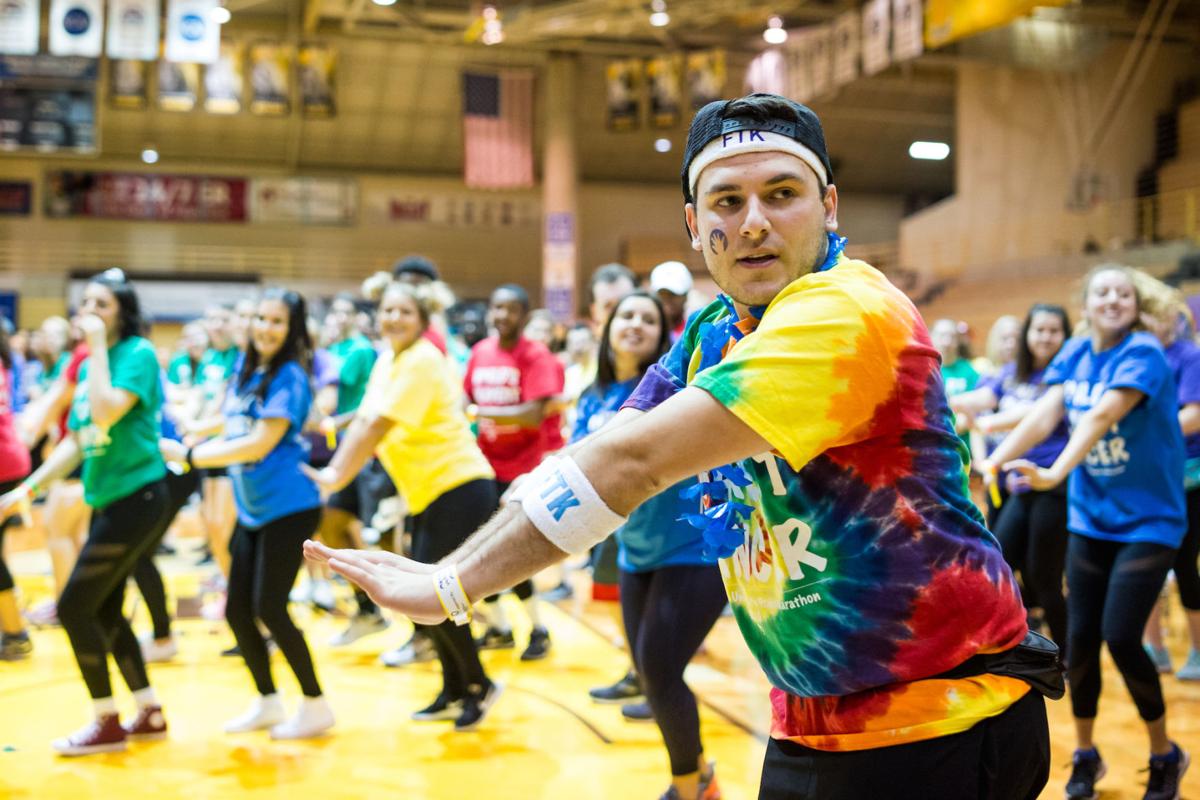 Virtual Dance Marathon will take place on April 4 and will become a four hour event. 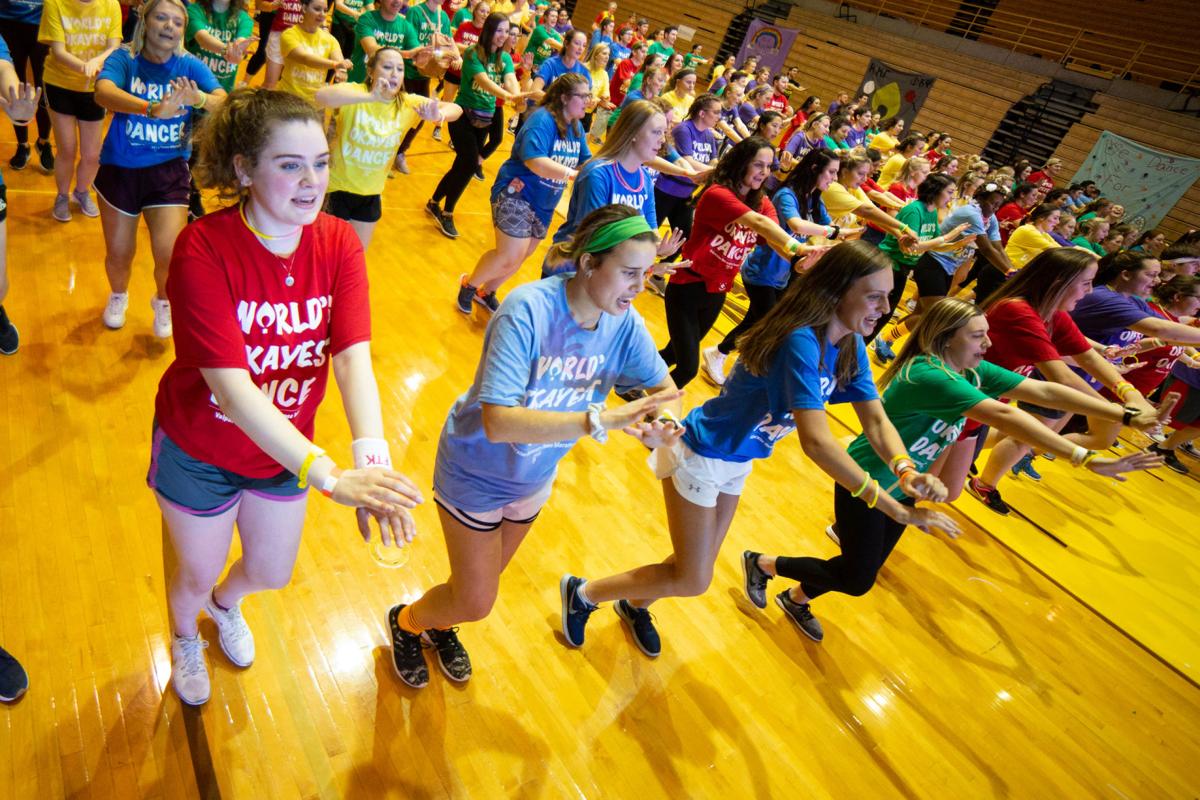 Virtual Dance Marathon will take place on April 4 and will become a four hour event.

Senior communication student Chris Rekitzke came to Valpo like many other students, looking to get involved right off the bat.

During his sophomore year, he signed up for Dance Marathon, securing a spot as a Miracle Maker for Valpo, dancing to songs from Disney favorites such as “High School Musical” and “Lilo and Stitch” in the ARC.

“At the end of my first DM I said ‘Ya know I have to do this again, there’s no way I’m not being a part of this again,’” Rekitzke said.

Due to the CDC regulations, Valpo had no choice but to cancel many in-person events for the remainder of the semester, including Dance Marathon.

While Rekitzke was anticipating Valpo’s Dance Marathon being canceled in-person due to other schools canceling their fundraiser, the reality of the situation took awhile to settle in and be accepted.

“I remember walking into Carrie Whittier’s office on the last Thursday of spring break and I already knew what she was going to tell me and she said it, and I just kind of thought ‘Alright, now what are we going to do?’”

According to Rekitzke, canceling the event all together was never an option for Valpo.

“If the kids at Lurie’s have taught me and our team anything throughout this year and however long our team members have been participating it's that you’re going to have to overcome adversity in your life,” Rekitzke said. “Challenges make you stronger and you can persevere if you have people around you that want you to succeed.”

Rekitzke recalls a book, “Start With Why” by Simon Sinek, that he shared with his executive board at the beginning of the year. Sinek also had TedTalks discussing the concept of people not caring what you do but why you do it which helped Rekitzke and his team push the start the year for Dance Marathon.

“It’s important why we do things like the Dance Marathon, the dance, the games -- those are the things we do at the event but that’s not why we get together,” Rekitzke said. “Why we get together and continue to execute this program is because of the kids at Lurie’s.”

When Rekitzke had to break the news to the other members of what was happening with Dance Marathon, he referred back to that initial conversation of why they signed up to do this in the first place.

“This is going to look a little bit different, but it still has the same purpose; this is still all for the kids and that’s how it should always be,” he told the members.

Instead of being a 12 hour event in the ARC, Dance Marathon will now be a four hour virtual event, out of respect for participants since they will be using their phones or laptops for the event.

“It’s unfortunate we won’t be able to gather physically in the ARC and we’ve shortened it too. We went from a 12 hour event in the arc to a four hour virtual event for students to participate and tune into throughout the day,” Rekitzke said.

Color wars, team games that occur throughout the event, will still happen and students can expect to be involved with Dance Marathon through engagement on social media.

Miracle stories, a staple for the event, are set to occur as well, according to Rekitzke.

“Those are an opportunity for students to hear from families and children that have received care at Children's Miracle Network hospitals,” he said.

He explains how the in-person experience can feel really good, having friends come together for the whole day and physically seeing the excitement, but at the end of the day, it’s “still for the kids that should make it all worth it.”

While this change in event is challenging for the executive board, Rekitzke acknowledges how another big challenge can be for the participants feeling lost as well.

“I think for some groups it feels like ‘Well, what’s the point?’ because they don’t have an event to actually go to,” he said.

Trying to communicate to people that Dance Marathon is still important and getting people to have a self actualization moment, realizing that the event is for the community and allows participants to be a part of something bigger than themselves, is going to be harder to see according to Rekitzke.

Dance Marathon is set to take place on April 4 all across their social media accounts and people looking to donate are still able to.

For Rekitzke, who is getting ready for the much anticipated event, he notably comments about the lack of a “one man army” Dance Marathon is, thanking the people who’ve been involved.

“I'm extremely proud of everyone that’s been a part of this year's planning. I think we had a great executive board and a great leadership team full of vibrant and excited committee members,” Rekitzke said. “And I’m just very proud and thankful for everything they’ve been able to do before our virtual decisions and after our virtual decisions.”