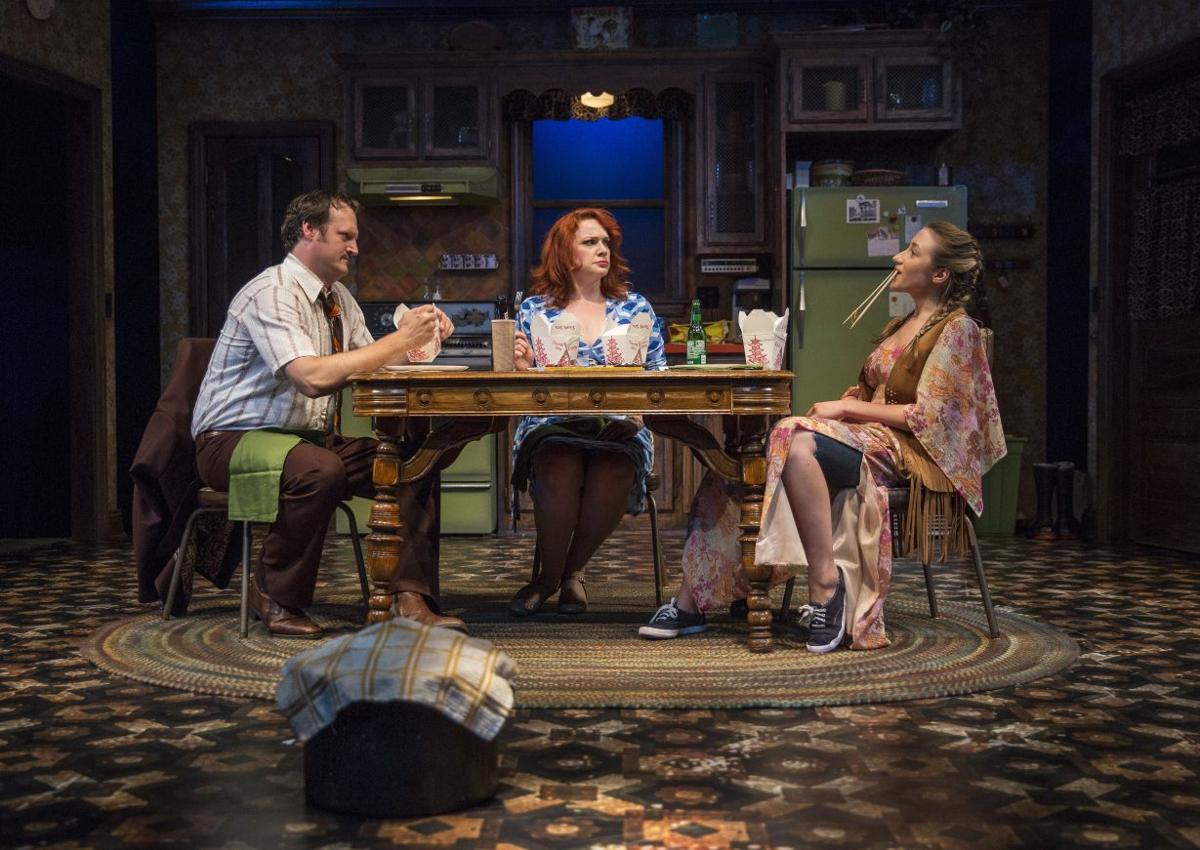 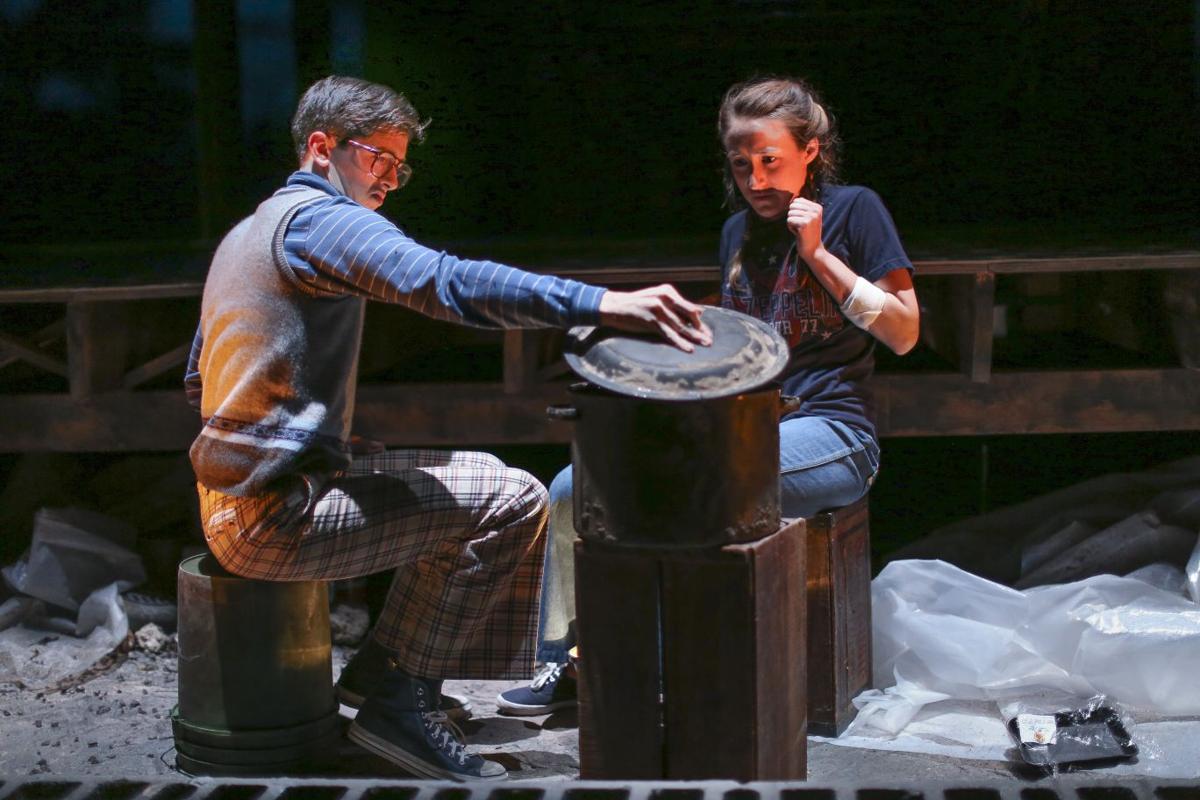 The Goodman theatre is an artistic institution dedicated to the art of theatre, while touching on contemporary world issue.

The programming is culturally round and features a diverse mix of musical theatre, classic and modern plays and international collaborations. While “horror” may not be the first word that comes to mind when envisioning a night out at Chicago’s flagship theatre, the latest dark comedy, “Feathers & Teeth,” has provided just that.

Set in the 1970s, “Feathers and Teeth” playwright Charise Castro Smith integrates fear with comedy, family turmoil and psychological drama. She brilliantly refers to her work as a “thrilledy,” which is a portmanteau of “thriller” and “comedy.” Directed by Henry Godinez, The play opens up to feature a distraught 13-year-old named Chris (played by Olivia Cygan, a Northwestern University student) who has been facing the death of her mother, Ellie (played by Ali Burch) and struggles with accepting her new family dynamic due to her father Arthur’s (played by Eric Slater) new, uncool girlfriend, Carol (played by Christina Hall).

A blood-thirsty monster in a cooking pot seems to be the main driving force behind the madness facing Chris and the rest of the characters. The monster felt as a representation of the pain Chris has felt and the buildup of uncertainty toward Carol. As she begins to grow her hatred for future stepmother Carol, Carol continuously pushes Chris to her limits in an attempt to want to please her stepdaughter.

Not only was the transition of Carol from Arthur's girlfriend to future wife extremely quick, but the sense that something was off seemed to grow. Arthur seems to be uninterested with Chris’s extreme discomfort and hatred towards Carol, who Chris believes is using her father for the wrong reasons. As Chris begins to act out in strange ways that 13-year-old girls would not normally act, Arthur becomes increasingly dumbfounded and uninterested in his daughter’s well-being and even threatens to send her away so he and Carol can live in peace.

The beast continues to be buried outside by most of the characters, and we continuously see Chris digging it out of the backyard and bringing it inside the house to scare Carol. The neighbor boy Hugo (played by Jordan Brodess) comes inside the house and becomes interested in the monster, who begins to make its way throughout the house, causing terrible endings for some of the characters.

Interestingly, we are able to see Chris’s late mother, Ellie, only through Chris’s mind. The stage did an excellent job portraying Ellie as a ghost shadow in the kitchen window, when near the end of the play, the shadow is flailing her arms and is downright frightened for her daughter, as Carol is attempting to kill her, just as she seemingly killed Ellie, who was a free-spirited, loving individual before cancer took her life.

We later learn that Carol was the nurse in which Chris’s mother Ellie had been taken care of by when she was bedridden in their house. After learning this, Chris begins putting the pieces together slowly and is completely convinced that Carol murdered Ellie in order to get to Arthur and take over Ellie’s life. Once the idea that Chris is all-knowing about Carol being an evil force and not human, we see Carol begin to panic in a small way. As Chris ties up Carol in a chair to murder her with a knife, just as Carol murdered Ellie, Carol begins to convince Chris that she really did not murder her mother and Chris starts to believe her. In the meantime, we see the shadow of Ellie pounding and screaming silently through the kitchen window for Chris to watch out for the monster that lies inside Carol.

As I entered the Owen Theatre, located inside the Goodman, I had little to no idea as to where the play would take us. I credit this as one of the most enjoyable aspects of “Feathers and Teeth.” This play provided nothing but staggered emotions and pleasing surprises. Another enjoyable aspect was the use of a foley artist, Carolyn Hoerdemann, who was visible in the upper corner of the theatre. She was just as into the horror aspect of the 70s era as the cast on stage was.

Through Oct. 18, audiences can head to the Goodman Theatre on Dearborn Street for the rare, fresh showing of “Feathers and Teeth.”