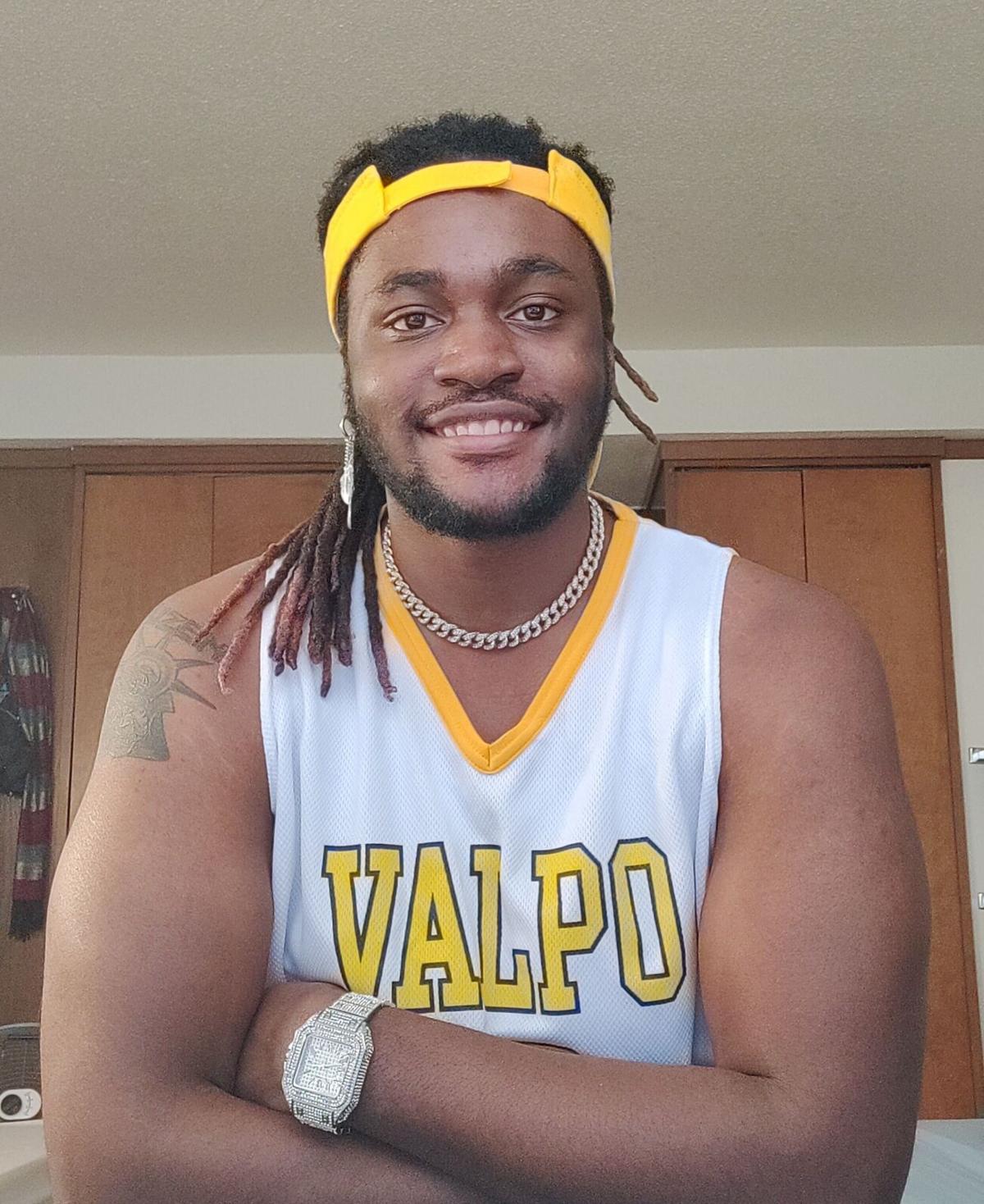 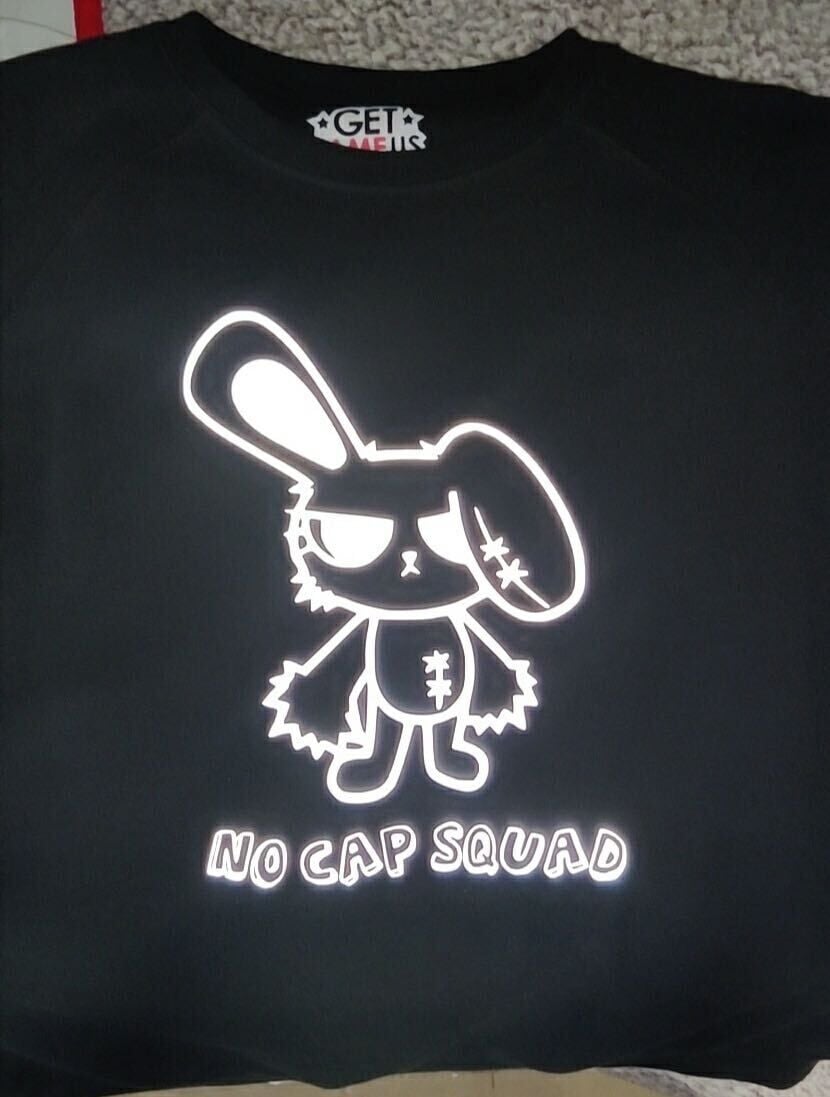 Nick Davis, a junior digital media major who works as a graphic designer, serves as the University Programming Council (UPC) graphic designer and has also done art for the Black Student Organization (BSO). Although he does custom graphic design in general, his primary focus is fashion, a passion which started in high school.

“In high school, I started customizing my own jewelry. I was buying denim shirts and stuff from thrift stores and I would just dress them, clip them, dye them, bleach them, all of that,” Davis said.

He then turned to more professional design as a freshman in college.

“In my first year of college, I started trying more, like customizing stuff. I started doing free designs, like book covers and logos, and people liked it, so I just kept on going, got serious,” Davis said.

Davis gets ideas for his art from a number of different ways.

“Sometimes, it’s like, a spur-of-the-moment-type thing, or sometimes, I might be talking to somebody and they say something, and I’m like, ‘Oh, that would sound good on a shirt,’ or ‘That’s a cool idea.’ Sometimes, I get inspiration from somewhere, like another artist or maybe something that had nothing to do with art,” Davis said.

However, he also gets inspiration if he’s passionate about something.

“Sometimes, it’s just a purpose, a cause that I might be inspired by to make something. For example, I have a shirt - it’s like, a heart on a shirt and there’s hands under the heart, holding the heart up, and the words say: ‘There’s nothing we can’t do without each other.’ So the basic principle of unity,” Davis said.

Although he’s made several designs, a recent creation is one of Davis’s favorites.

“There’s a design on the new line - a cartoonish bunny and words, and I just think this design resonates with people the most, and I feel like it’s really clean, and it’s positive. People really love it, and are receiving it well, so it’s definitely one of my favorites right now,” Davis said.

Since he served as the UPC graphic designer, many of his designs can be seen on the UPC Instagram account as well as in the display cases in the union. One notable project that Davis received, was a grant from Student Senate to create face masks.

“The white face mask with the black fist on them, I did those. Student Senate had approved a grant for me to do those fist masks. I made 210,” Davis said.

Davis says that the people around him motivate him to make art.

“I have four friends who live in the same building as me, and they see my designs all the time, and they encourage me to do better and to crank out the best design possible. I do a lot of designs for our clothing line, so they put a lot of faith in me to make those designs clean and get them cut-out for clothing. The people who encourage me in the clothing line I’m in, NoCapSquad, are David Sanders, Kendall Reynolds and Khaleel Porter. They encourage me everyday, and I appreciate them,” Davis said.

NoCapSquad is the name of a clothing brand he started with some friends. Davis currently runs two businesses, the other being Saucier Apparel. Davis hopes to continue these after he graduates from Valpo.

“The businesses I have now, the goal is for them to service like a reliable income before I even graduate. And post-graduation, we’re still gonna be running those businesses, but also, I might be doing a lot of freelance graphic design, like on a larger scale. I don’t know if I want to be employed by a business, because I like the freedom of having my own business and to also have freelance work, so what I’m hoping is to land partnerships with well-known companies and work with them on designs,” Davis said. “One day, I also hope to train people to do what I do and build a family of designers and clothing printers and have that as a business.”

To see more of Davis’s designs, you can check out his websites, www.saucierapparel.com and www.nocapsquad.com.