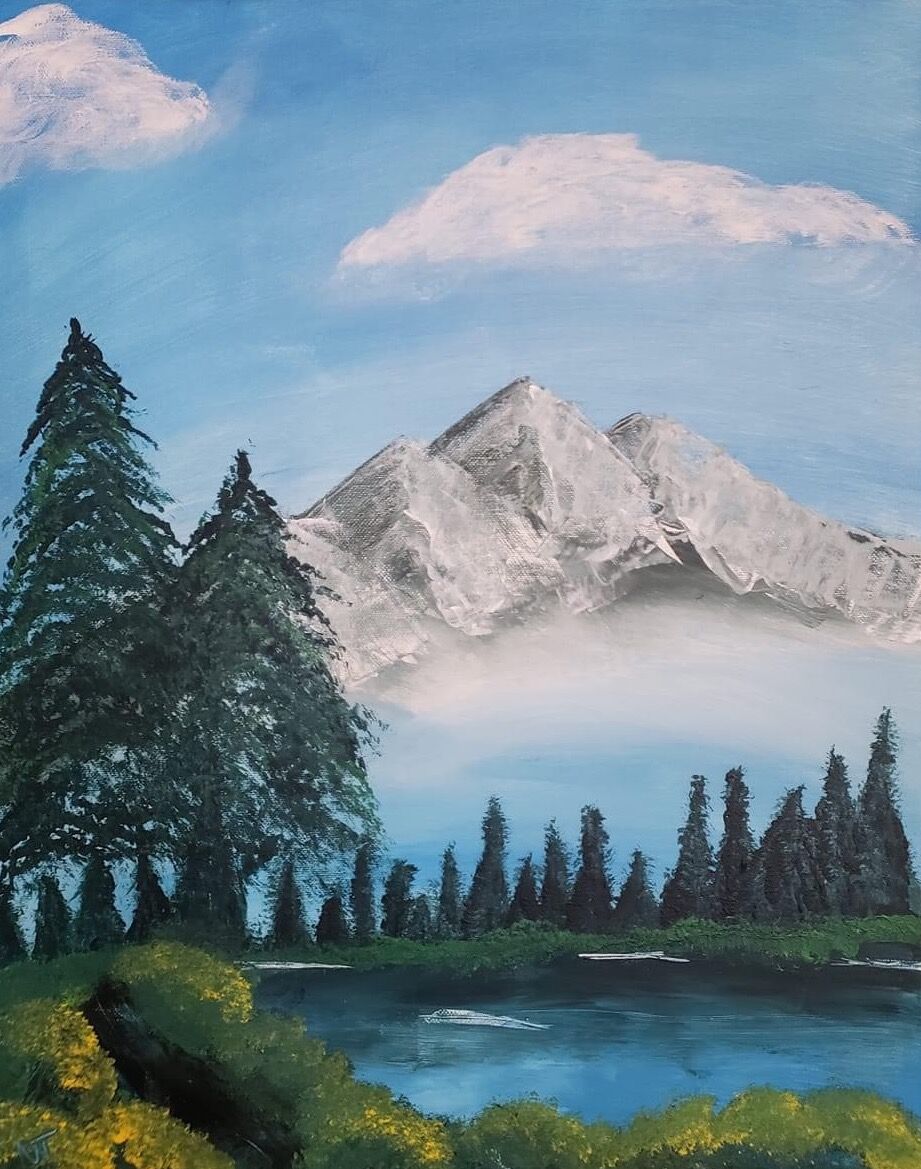 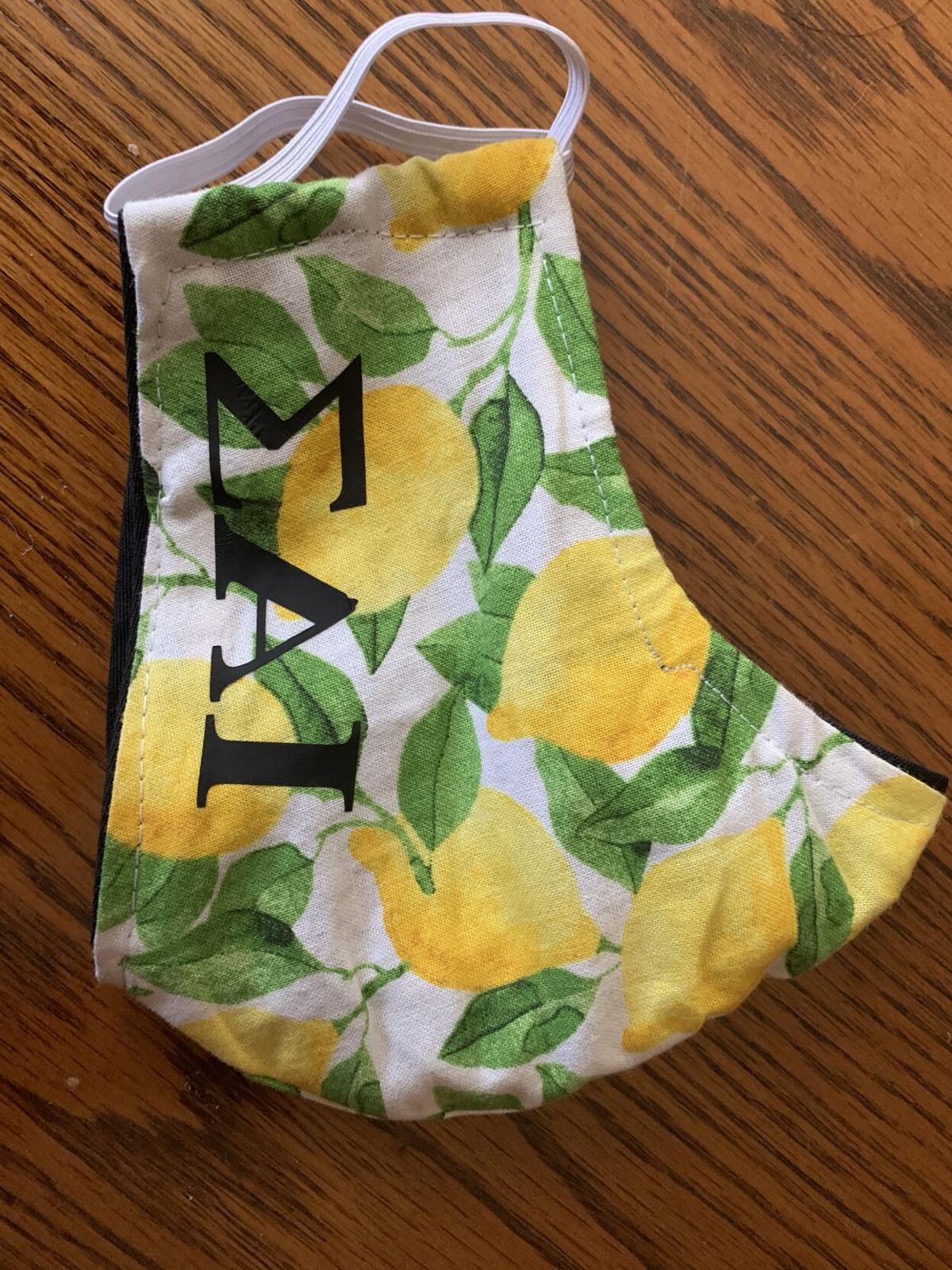 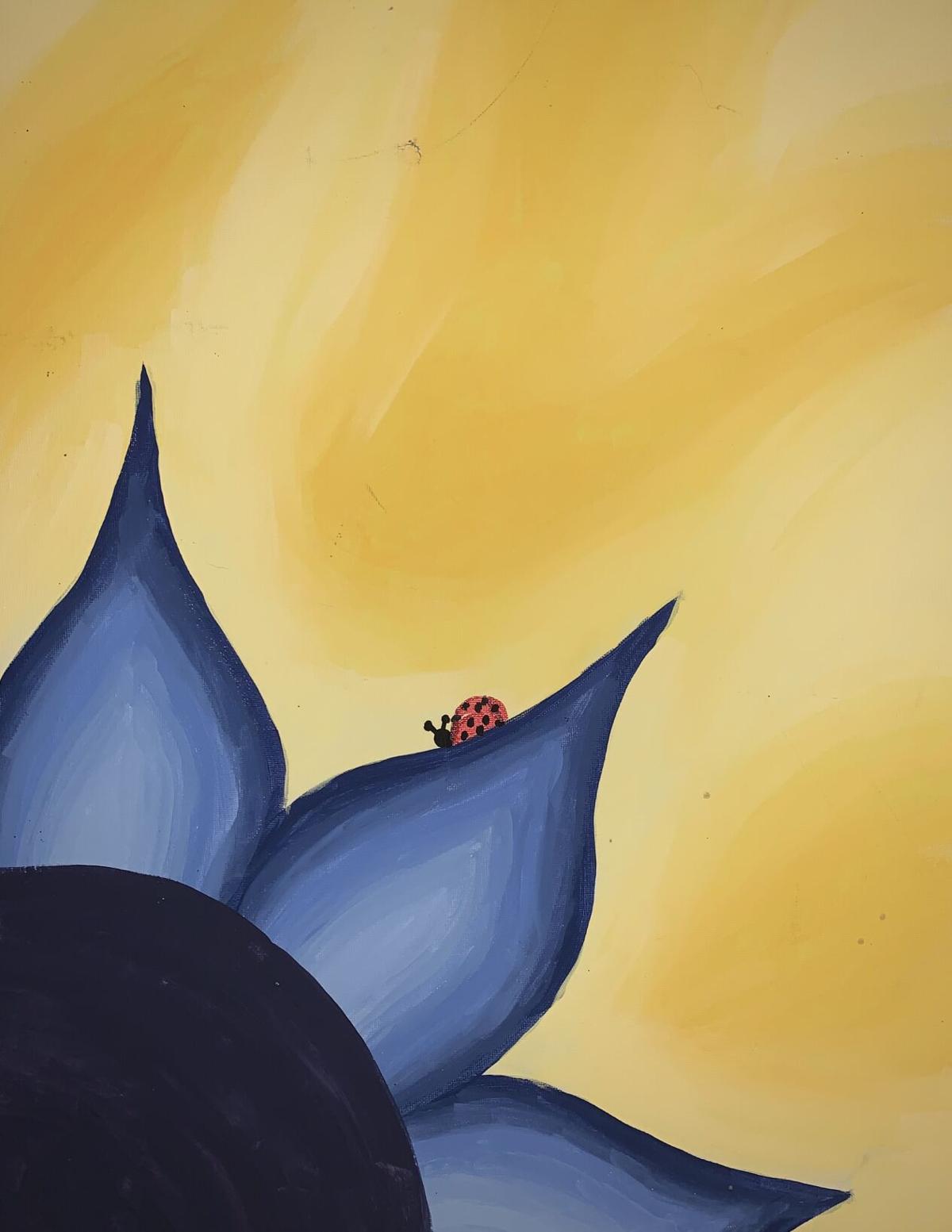 On top of having a passion for music education, she has also developed a deep love for crafting. She crafts many things ranging from painting to making blankets. What she enjoys the most is painting. She’s proud of the artwork she’s created.

Thompson has been working on art crafts since seventh grade. She started off with painting, then gradually expanded her abilities over the years.

“I really like painting. That’s kind of more like a calming, stress reliever for me now,” Thompson said. She then proceeded to state more crafts she has been getting herself involved with, “I got a Cricut, I’ve been doing a lot of stuff with that making like T-shirts and homemade masks and stuff like that.”

Ever since Thompson could remember, she knew she wanted to be an artist. She grew such a great passion for it over the years of her getting into crafting and painting.

“I worked my freshman year of college. I worked at Michael’s craft store. When you work there, it’s worse but best at the same time because you really get into everything,” Thompson said after being asked what drew her into crafting. She also continued on with, “Well one, I wanted to stay informed to help people out cause people are always coming in saying, ‘Hey. I have a project and I have no idea how to do it.’”

She cares about helping people with the projects that come their way. This is also part of the reason why crafting became so important to her. She enjoys helping people out.

“Then putting stuff away [at work], I would be like ‘It’d be cool if I got into jewelry wouldn’t it?’” she said. This gave her the courage to go out and try something new.

Thompson gives advice to future crafters trying to find their way, giving hope to beginners to succeed in crafting.

“Just go for it. My thing is, I never took classes. I have only taken an art class once. So, just go for it. Look up a YouTube video, and just figure out how to do it and have a good time.”

Thompson will be coming out with an Etsy account here soon to sell some of her projects, so be sure to keep an eye out for that.