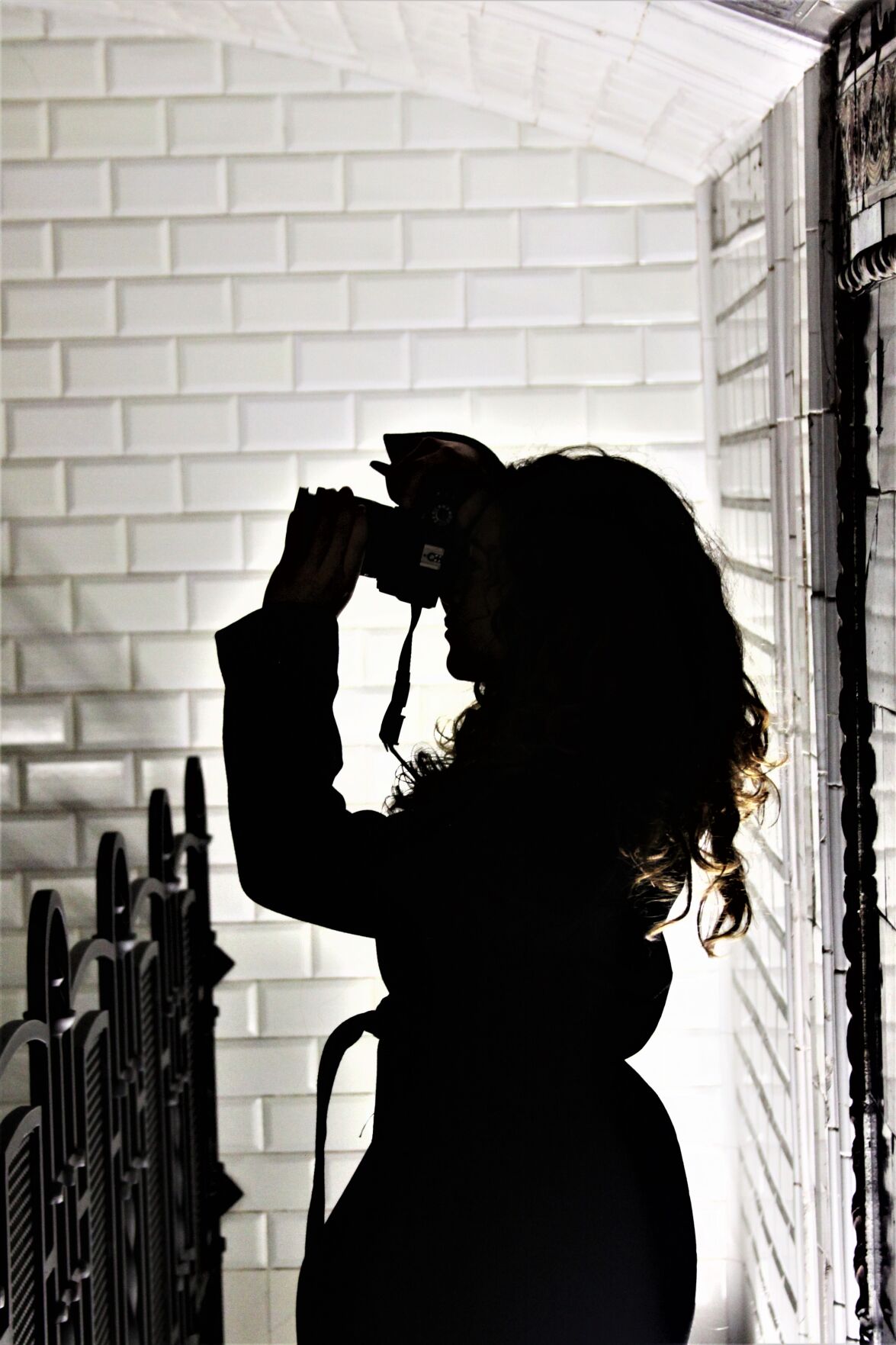 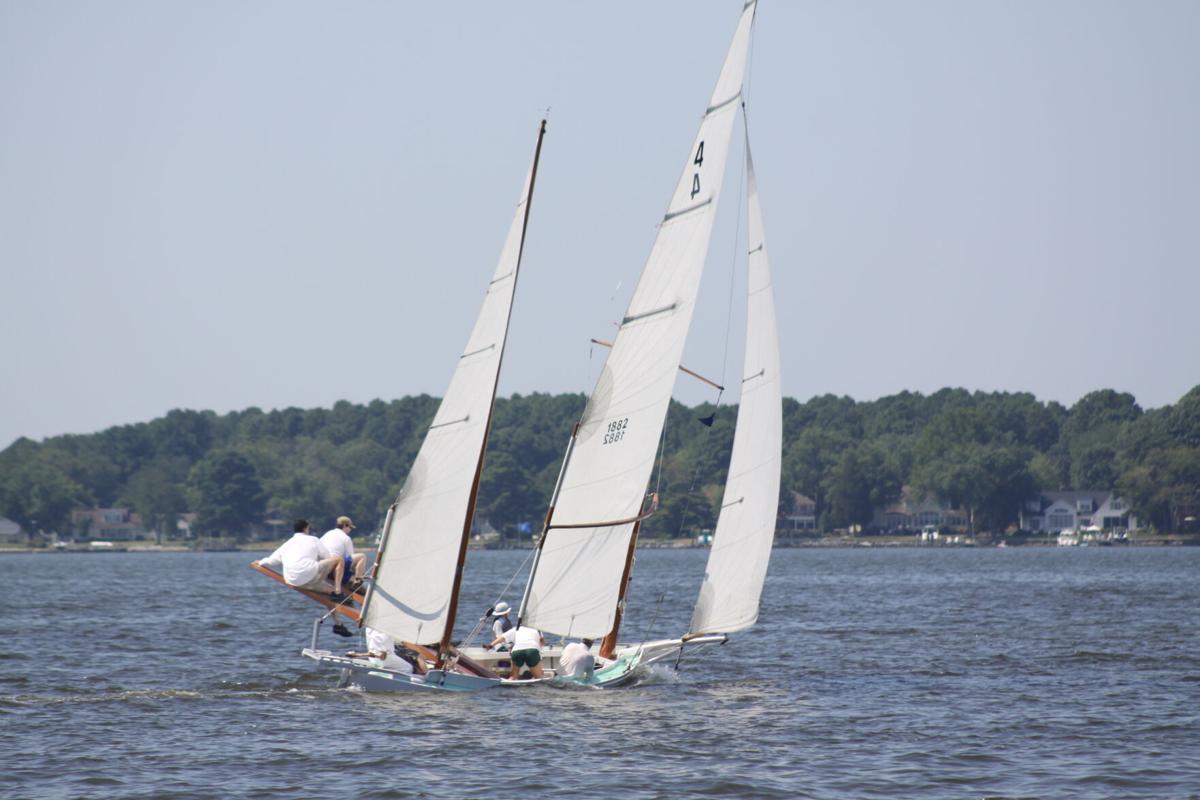 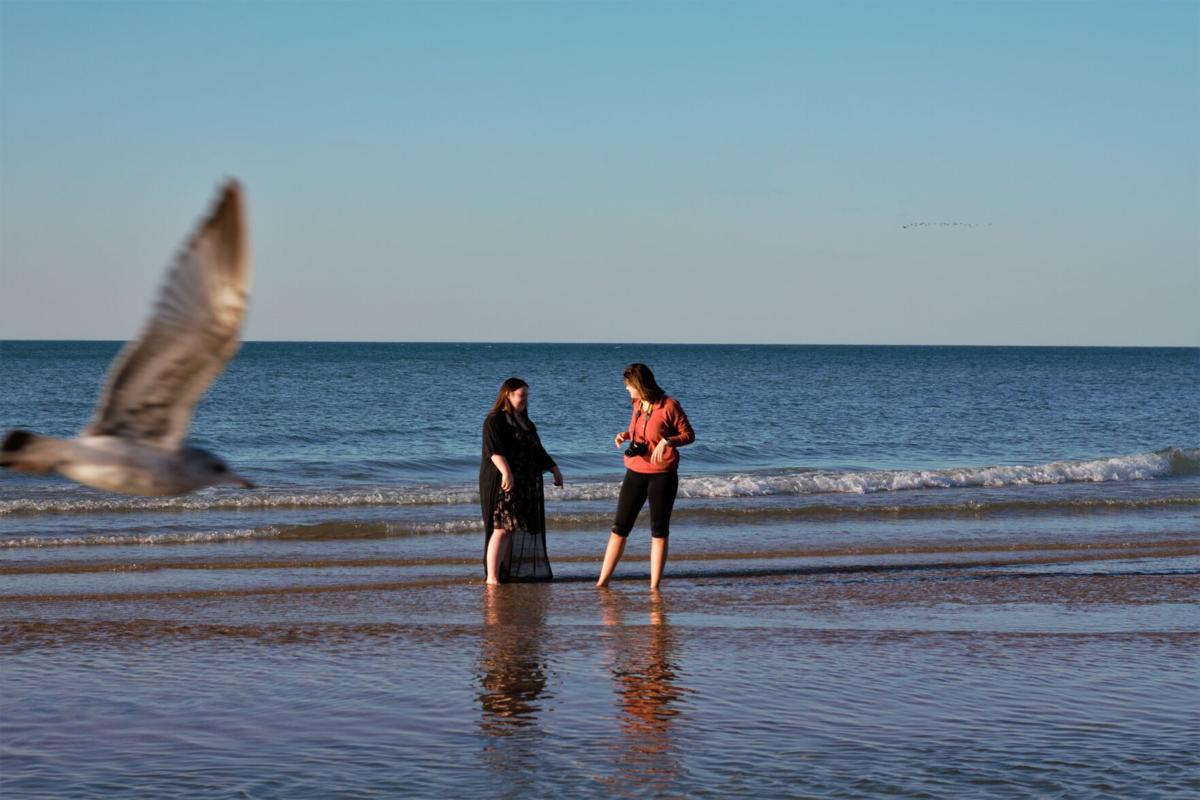 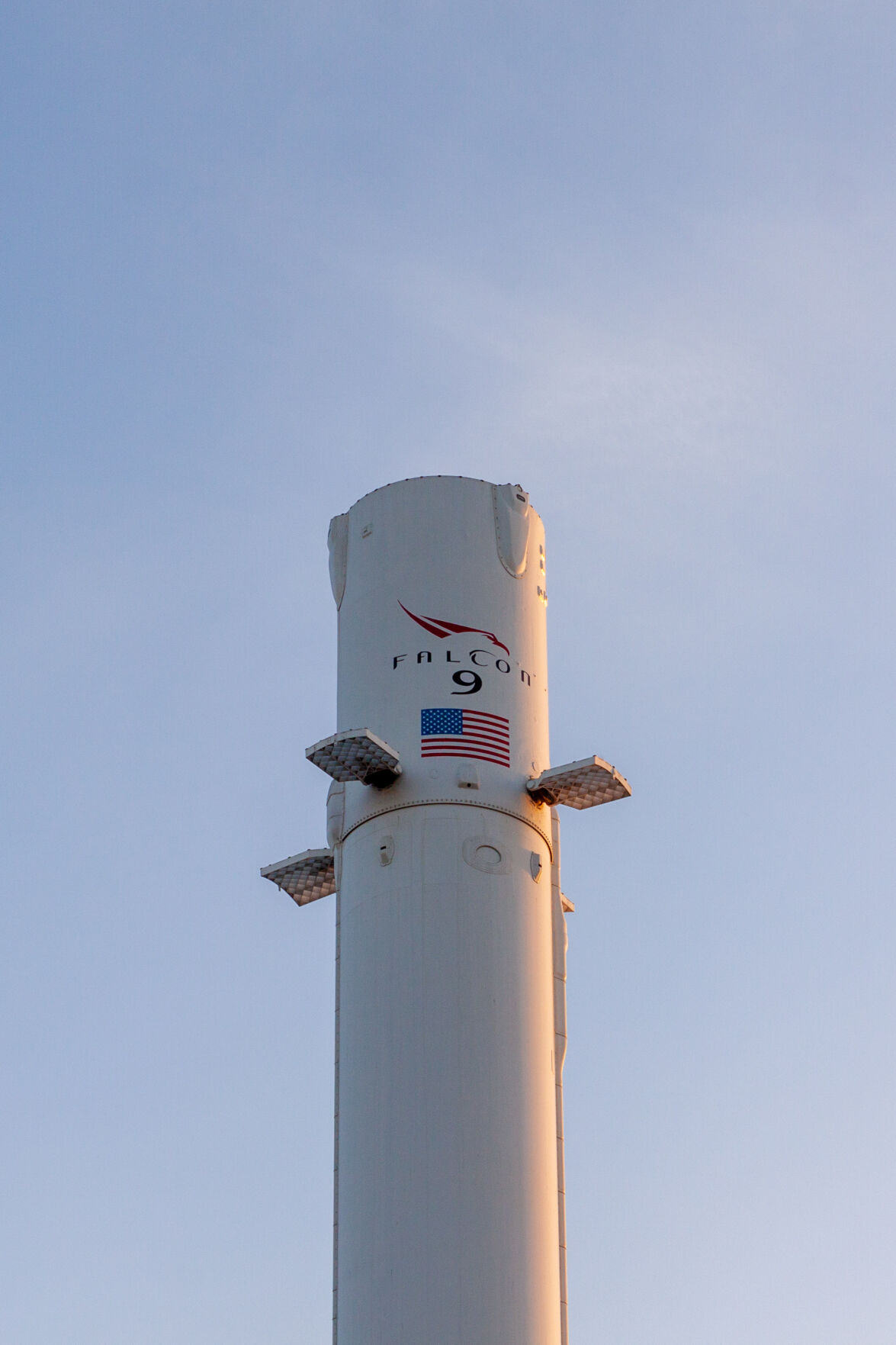 Eliot Aust is a freshman mechanical engineering major with a knack for photography. While Aust primarily considers photography a hobby, he is also currently the Photography Editor at The Torch.

“I don’t really want to focus on it [photography] as a profession necessarily but I definitely enjoy it to the point where I would be willing to spend money on it and continue shooting,” said Aust.

“I mostly got started because my mom bought a camera, I think it was when I was in like middle school or something. So I would often borrow her camera and just take photos wherever we were going,” Aust said. “When my grandpa passed away, and he had also bought a nicer camera, once I graduated high school my grandma sent me his camera and I brought that with me pretty much everywhere I went.”

With no clear idea or inspiration for what to photograph, Aust found ways to express his talent in whatever caught his eye.

In the year between high school and college, Aust’s opportunity for travel allowed him to explore his talent even more.

“After high school I took a gap year and went to Spain and I brought my camera with me, of course. That’s when I really started diving into photography. I took a lot more pictures there than I ever have before,” Aust said.

One of the pictures that Aust was able to capture on this trip is featured here.

“This specific picture was taken in an older subway station [in Madrid]. It’s of one of my friends. I mainly like it because I was able to completely shadow her out so you can’t see any facial features or details on her person,” Aust said. “It’s really just a silhouette of her against this really cool subway tile background.”

Another picture featured is one that Aust took on a trip to the beach with friends.

“I was able to get this really kind of a once in a lifetime shot,” Aust said. “You have the lake in the background, them in the middle and the seagull just popped right in. I thought that was also really cool.”

One of Aust’s favorite pictures he has taken is one from his visit to SpaceX Headquarters in December.

“It’s my dream to work at SpaceX one day and ideally that would then push me in the direction of eventually going to the moon or Mars,” Aust said. “It was just really cool to get to visit the place where I want to one day work and take pictures of one of their crowning achievements.”

In terms of how Aust improves upon his craft, it is mostly based on practice and research.

“I kind of just look stuff up online, do my own research online on how to take better pictures,” Aust said.

Aust would encourage other aspiring photographers to do the same as he did when first starting out.

“I would really just suggest shooting what you’re interested in,” Aust said. “Just point and shoot at whatever you can find. If you think it’s interesting, shoot it.”

If you would like to nominate someone for an Artist Spotlight feature in The Torch, please email torch@valpo.edu.