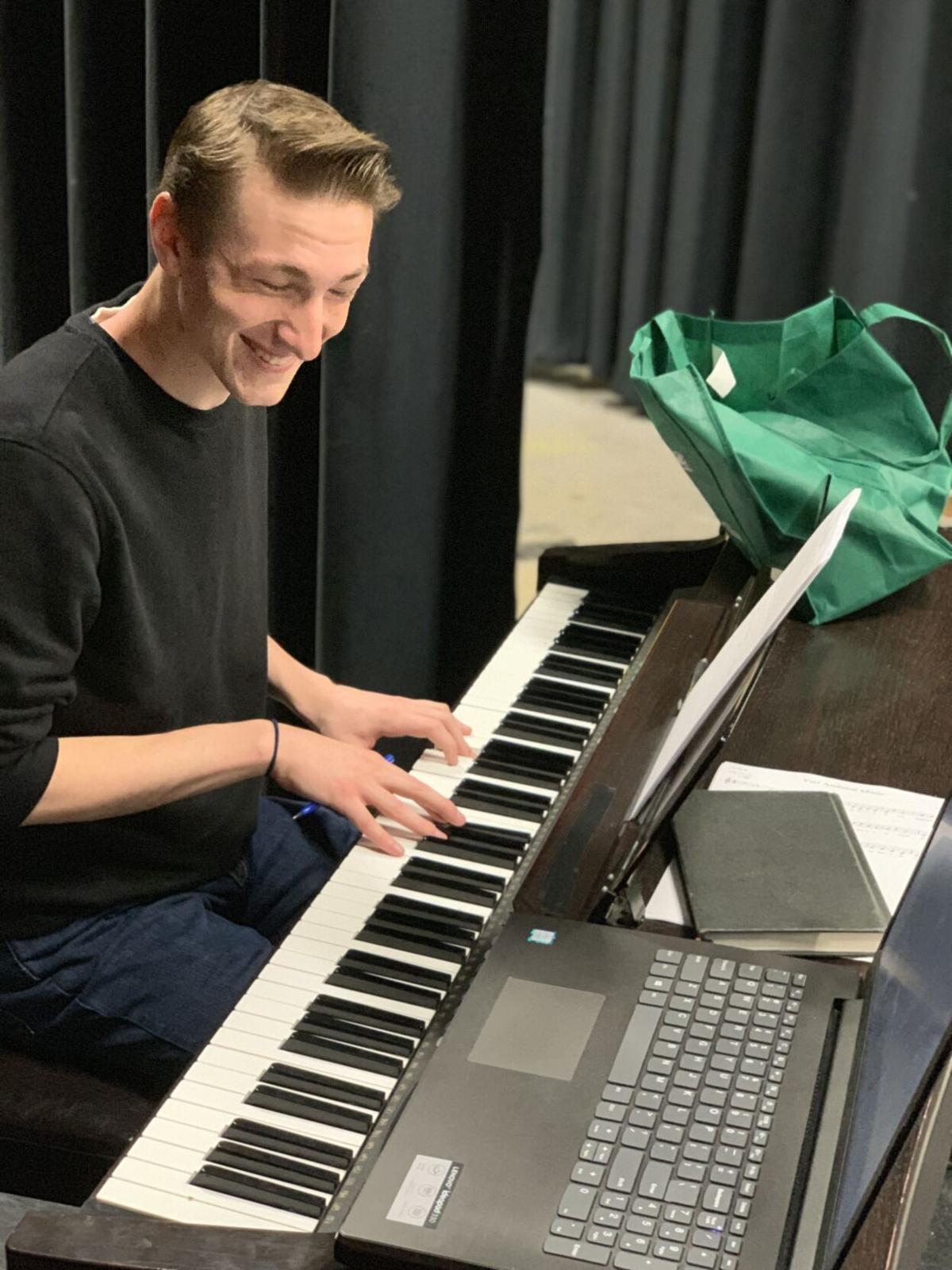 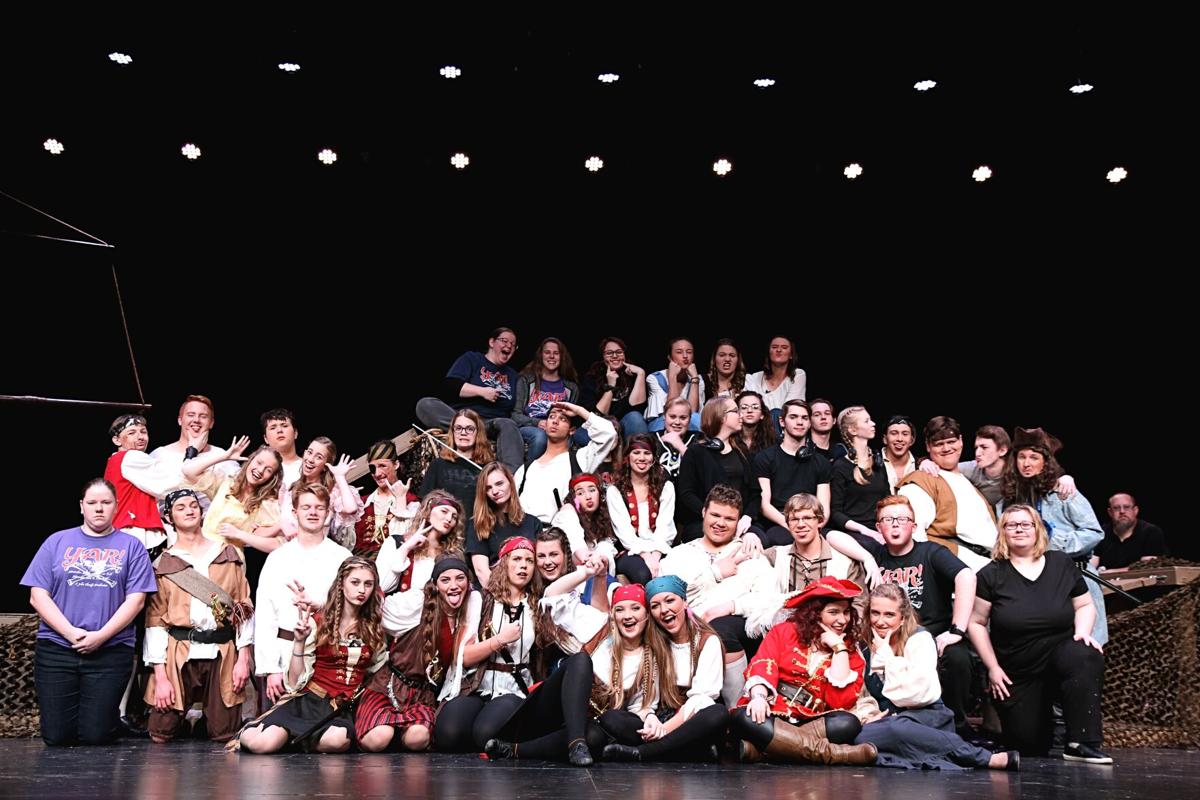 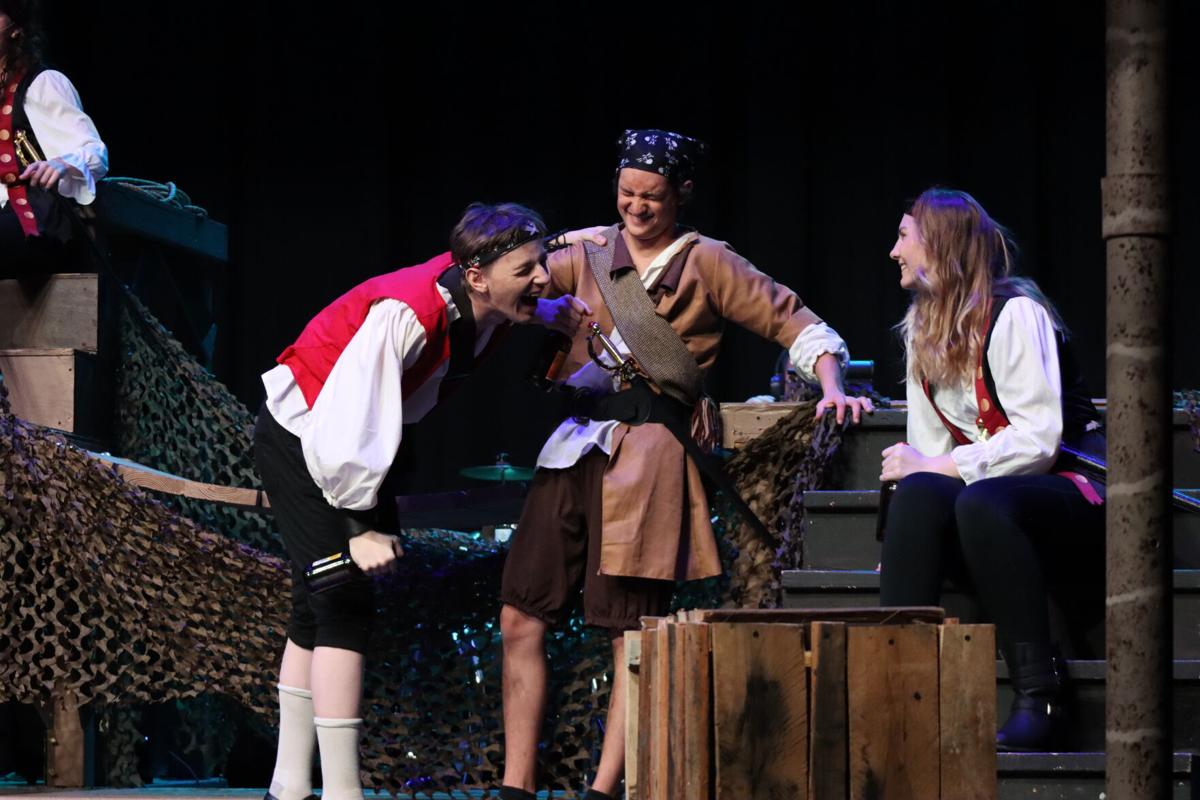 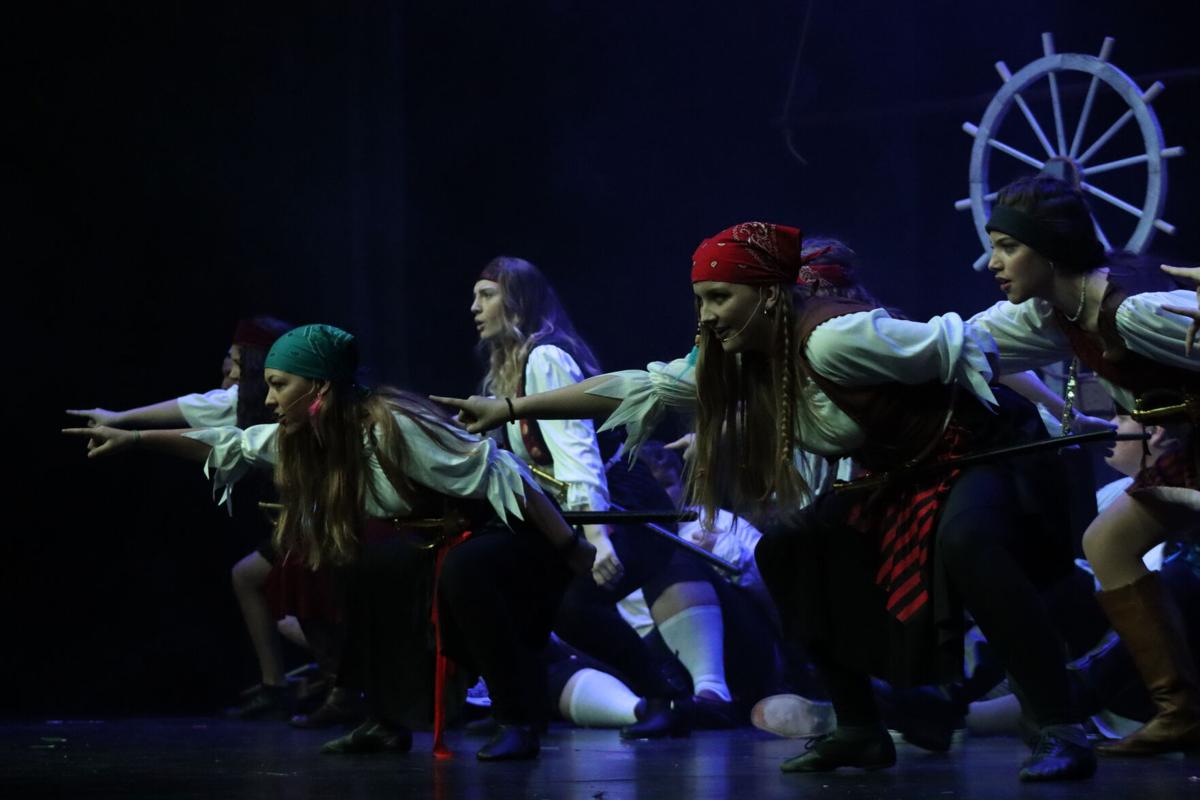 John Claudy, a theatre and music double major, is a name that you might want to look out for in the future. His work in the theatre community is already prevalent and I’m sure it will only grow.

Claudy hopes to be a composer when he graduates, as that is what he does in his free time. So much so, that he has written an entire musical.

“The journey of my musical started when I graduated high school. My high school [theatre] director wasn’t sure what show she was gonna do with the talent she had left around,” said Claudy, “I said if I had a show written for her in a year, would she do it? And she said ‘Sure.’”

According to Claudy, there was a lot riding on this show he was to write in only the short time of one year.

“She put all her money down on me. She was like, ‘If you didn’t have a show I don’t know what I was gonna do,’” Claudy stated of his high school theatre director’s words to him.

Claudy quickly began work on this musical, beginning the task the day after he graduated from high school. He worked all through the summer and into his freshman year here at Valpo.

“It was a full-length show. It was two hours long. I did the book, the music and the lyrics.” A pause, and then Claudy said, “It was a lot. I don’t see myself ever doing all that ever again, all three.”

The musical, “Yar! The Pirate Spectacular,” was specifically designed with Claudy’s high school cast in mind.

“It premiered last November, so a year ago now. It was cool because it was a full performance; it had a full three-day run,” Claudy said. The show even went on to be performed at a regional competition at Bethel College.

Claudy did also have a bit of help from some big names in the music business while working on his musical.

Any lyrics that Claudy struggled with, he would send over to Slater and receive advice and tips back.

Claudy has had a lot of help with his musical endeavors from classes and peers throughout his time here at Valpo. “Lots of older students, especially when I got here as a freshman, lots of the older music education students would look at my work all the time,” Claudy said.

Claudy felt that sense of community and support shown again when his musical was being performed back at his hometown high school. “I had a whole group from VU drive the two hours on Saturday to come see it [Yar!], and a lot of them were in the musical [at VU], so they had to drive back that night,” Claudy said, “It was really cool. It was really awesome of them.”

Claudy has also received a handwritten letter from both Lin-Manuel Miranda and Stephen Sondheim, both highly accomplished lyricists and composers that are huge inspirations for Claudy.

Claudy’s advice to any aspiring musicians is to not be ashamed if you have a lot of small ideas, but to instead use that to your advantage.

“Just like with any creative thing, the way to have good ideas or good creations is to have lots of them. You’re going to write crap,” Claudy said, “Get that out of the way first. The first thing you write isn’t going to be a masterpiece. But everything you make is shaping all of your experience.”

Claudy is currently trying to work on making some changes to the musical, as there were some changes made to fit the rural high school tone that Claudy did not necessarily want to change.

“It was one of those compromises where I could either have my full vision or have it on the stage, and having it on the stage was more important to me,” Claudy said.

Most of the rewrites will just be making the musical more sophisticated, in the hopes to eventually record the soundtrack into a full concept album.

“If I had any final advice for anyone who wants to potentially make a show is to start. Just start,” Claudy said, “Never doubt your ideas. Just start writing. Eventually, something profound will come, hopefully. Fingers crossed.”

You can check out images and clips from the original performance of Claudy’s musical on Instagram @yarthepiratespectacular.