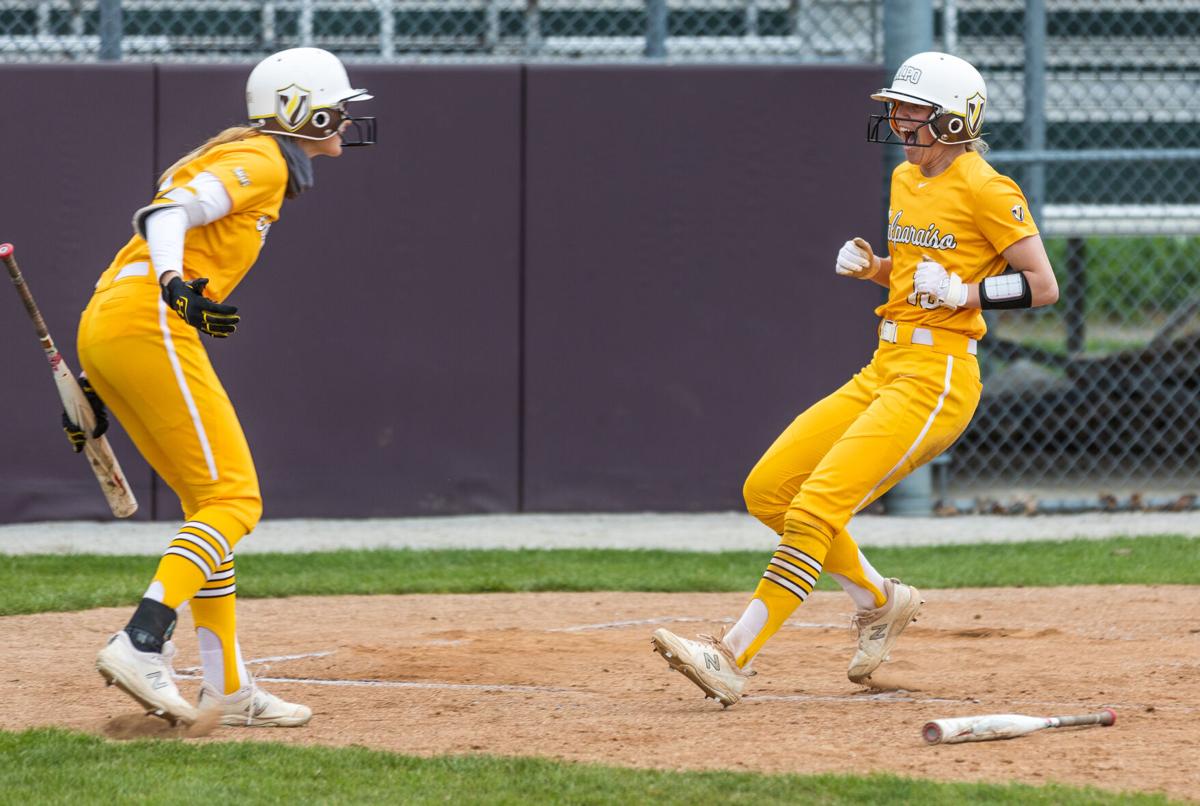 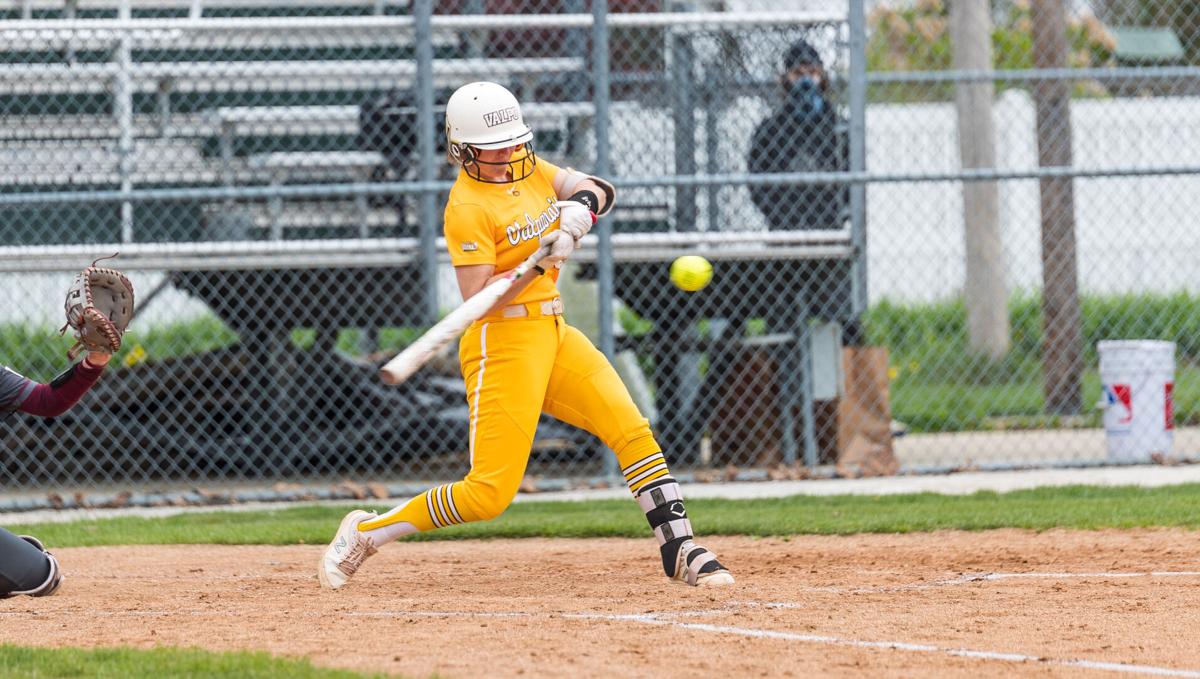 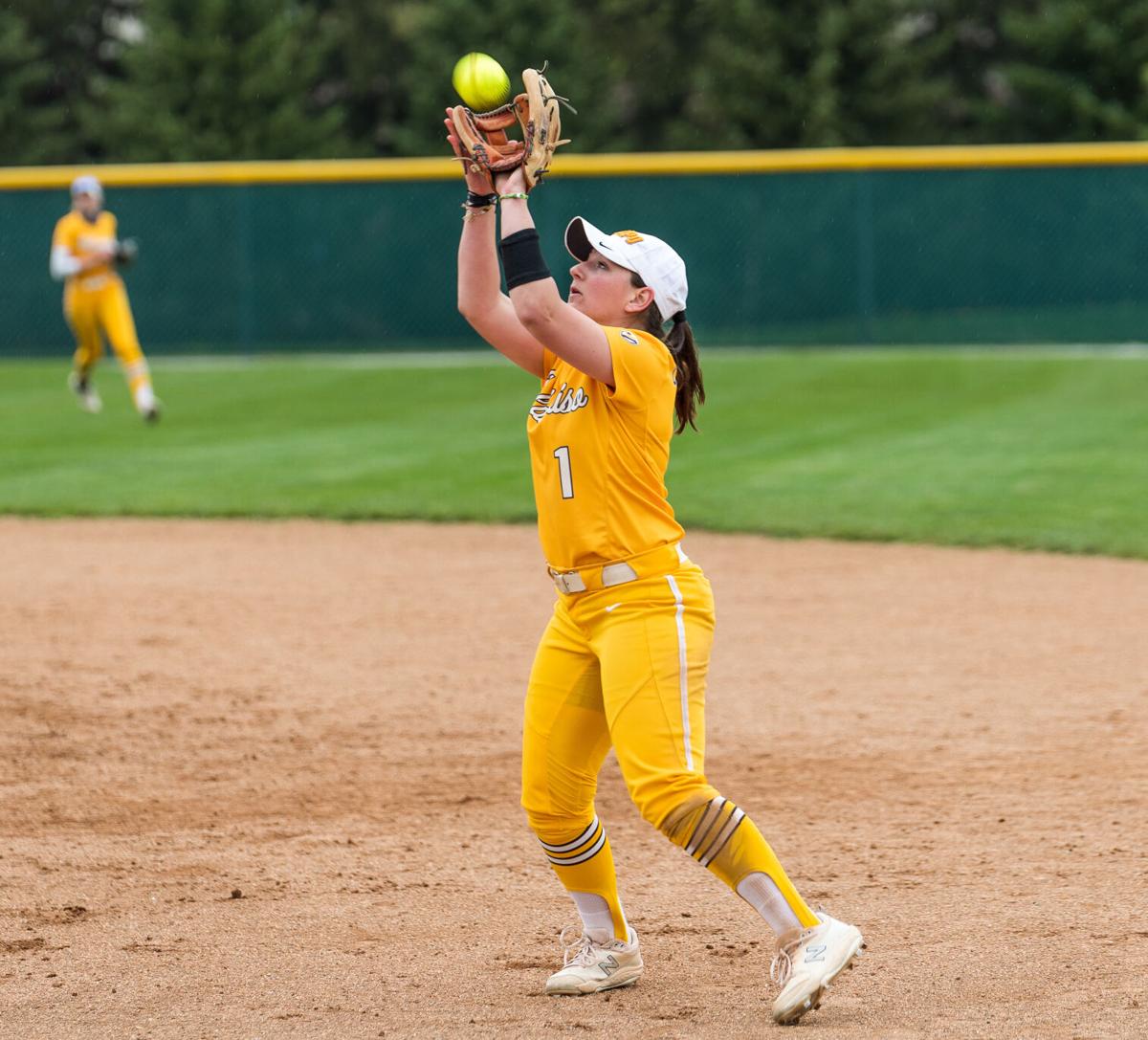 Offensive sparks in the first and third innings gave Valpo the opportunity to take the lead 3-2 against Loyola.

As Valpo went out to take the field in the middle of the fourth inning, those sparks were snuffed cold when a lightning delay was called due to the rain storms.

When the lightning warning was issued, senior infielder Addi Burke knew the deal was sealed. As much as the momentum was important, Burke knew that enjoying their time together was what made the cancellation even more devastating.

“I just feel like we were genuinely all having a really good time being on the field together,” said Burke. “To have it be stopped by something like lightning, it really stinks.”

In order for a softball game to count, a game requires a minimum of five innings played. The cancellation won’t count, and no makeup games can be scheduled for the Brown and Gold.

The cancellation of the doubleheader kept the Brown and Gold from trying to snap their 17 game losing streak.

Initial offensive spark started off in the top of the first inning. Burke started momentum with a single up the middle.

A fielding error from Loyola’s centerfield allowed the senior to find an extra opportunity to take second.

Junior outfielder Kate Beckemeyer followed up with a single to left-center field. The short throw by Loyola from left center allowed for Burke to advance to third base and Beckemeyer to take second base.

Freshman outfielder Regi Hecker next reached base on a fielder’s choice. However, Loyola Chicago shifted their focus towards home and tagged Burke out to stop her from scoring.

With Beckemeyer on third and Hecker on first, Valpo was in a two out situation. An overthrow to second allowed Beckemeyer to steal home and score the first run for Valpo.

Burke commented that scoring in the first was huge for the team, as their team goals have been recently focusing on trying to win every inning.

“Not only did we win early, but we won the first inning, and that was a really big deal for us,” said Burke.

Offensive sparks restarted in the third inning. Junior outfielders Peyton Moeder battled at the plate to start off with a walk.

Moeder’s time on base would be short lived as junior infielder Jaina Westphal drove in a line drive triple off her first pitch.

Westphal’s hit reached the warning track to bring in Moeder, scoring the second run of the game for Valpo.

“A triple is always fun, but Jaina is so fast,” said Burke. “It just makes you feel so unstoppable when you have someone that fast when you are in scoring position.”

Burke chipped in a single to center to help bring Westphal home for the third run of the game.

The third spark came as the fatal one as the lightning delay was called in the middle of the fourth inning.

Before the lightning delay was called, Valpo collected five hits over three runs.

Freshman righty Easton Seib started off in the circle for the Brown and Gold. She threw for three innings, giving up four hits and two runs. She walked one batter and struck out two Ramblers.

“It is really nice to know that we have someone who is going to fight for us in the circle,” said Burke.

The Brown and Gold will travel with their final road series of the regular season against Southern Illinois. The first pitch begins Saturday, May 1. The first game of the doubleheader begins at 2 p.m.