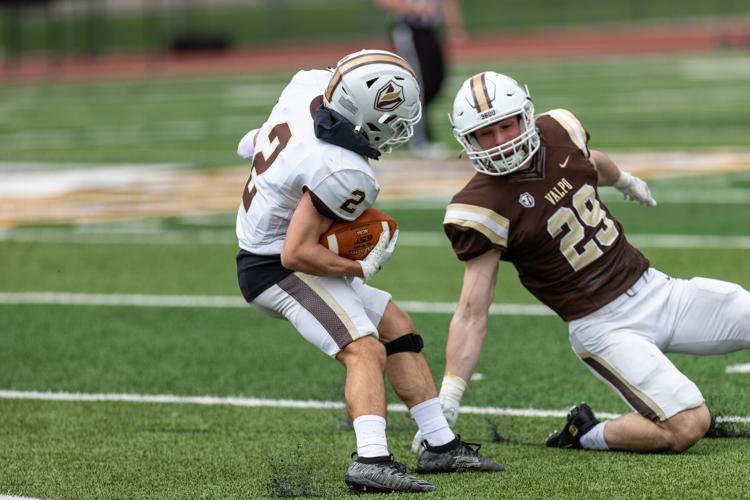 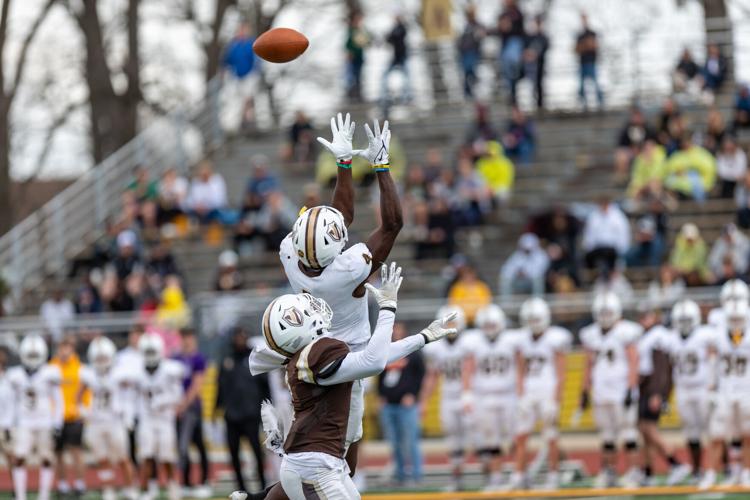 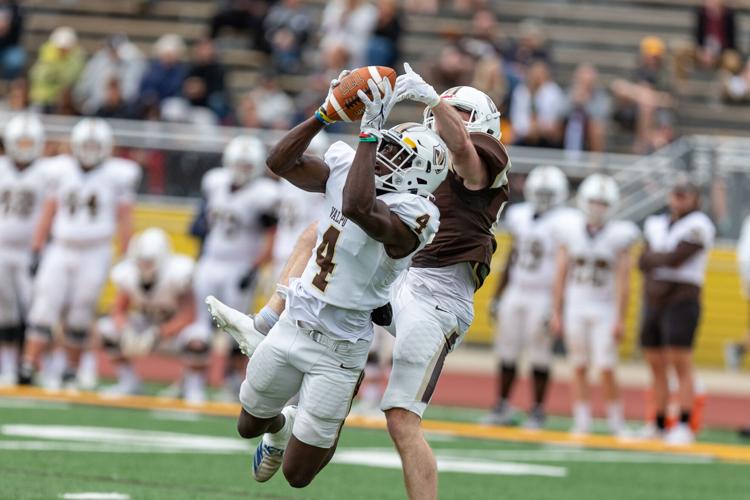 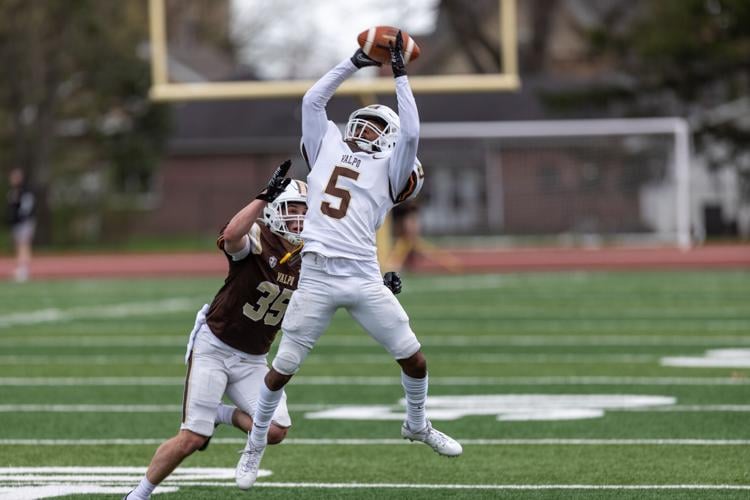 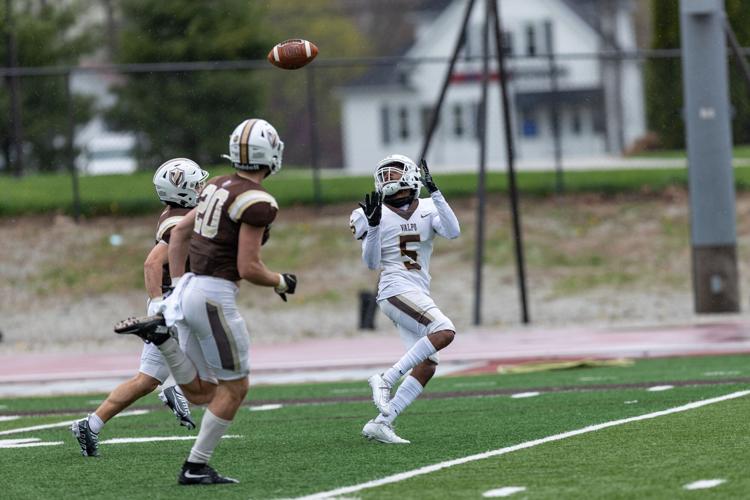 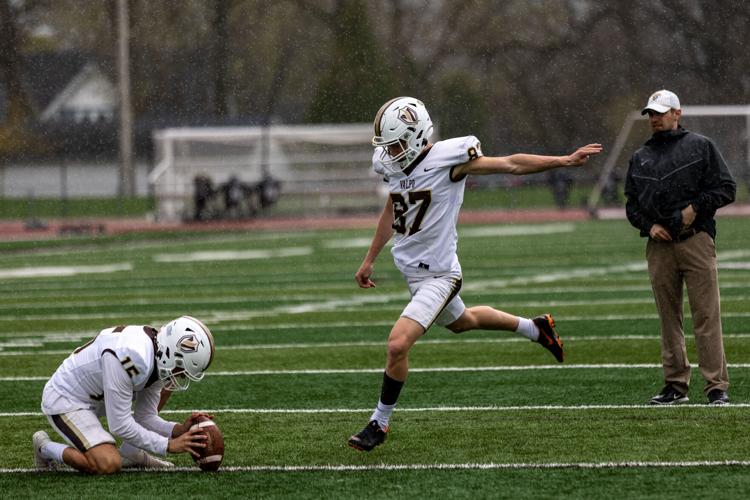 On April 30, 2019, Landon Fox held his first ever spring game as the head coach of Valpo football. Now going into his fourth season, April 24, 2022, marked his second spring game, after facing sudden closure in the 2020 spring semester and engaging with a 2021 spring season.

The return to a normal schedule after the pandemic also makes this Fox’s first time looking back at the 2019 spring practice schedule to help guide his 2022 plan.

Even after all the challenges as head coach, Fox can finally enjoy full normalcy and test the waters of what could help him improve the program’s plans for football in 2022.

“This is the first time we are finally able to repeat anything,” Fox said. “As a coach, you’re stuck in kind of what you do and how you do it, but you always want to improve it.”

The spring game was structured similarly to the 2019 set. The program played an “Offense” vs “Defense” game with the “Defense” up by 24 points. The “Defense” beat the “Offense” 30-13.

As the team transitions from the spring to summer schedule, all units are looking to make the team better each day.

“It’s not about a team or an opponent that we are playing,” Fox said. “It’s, ‘Hey, how well can we execute offensively, defensively and with special teams?”

For linebacker sophomore Evan Annis and many of the other members on the defensive side of the ball, they are looking to see what they are made of.

“[It’s all about] finding another way of being the best version of yourself,” Annis said. “If you can work to that every single day, then you are going to get better. You are going to find that 1%.”

The defense saw shining moments, but the jewel in the sand came from freshman linebacker Max Kobs grabbing an interception while playing off against the “Offense” in the red zone.

For members of the defense like freshman defensive lineman George Dristiliaris, they are determined to watch themselves grow as a younger defensive core.

“It doesn’t matter who we go up against, whether it’s our O-line or someone else’s O-line,” Dristiliaris said. “[It’s] just the fact that we are all dogs, and we are all trying to get better every day.”

Freshman quarterback Mason Kaplan said that their use of transferring momentum from the spring into the summer is their plan, and will help them get better as each day ‘stacks’ on top of each other.

Valpo Football will also be host to a group of underclassmen running backs that will take up the workload of former half back Robert Washington, who recently participated in Pro Day on April 1.

Fox believes that the runningback unit, given its younger age, will be beneficial if they all develop together in the future seasons.

“From that unit, it is a much younger unit,” Fox said. “I would like to continue to see it grow and mature and develop somewhat of a leadership role within the offense.”

Valpo Football will begin their season at home against Indiana Wesleyan on Saturday, Sep. 3.