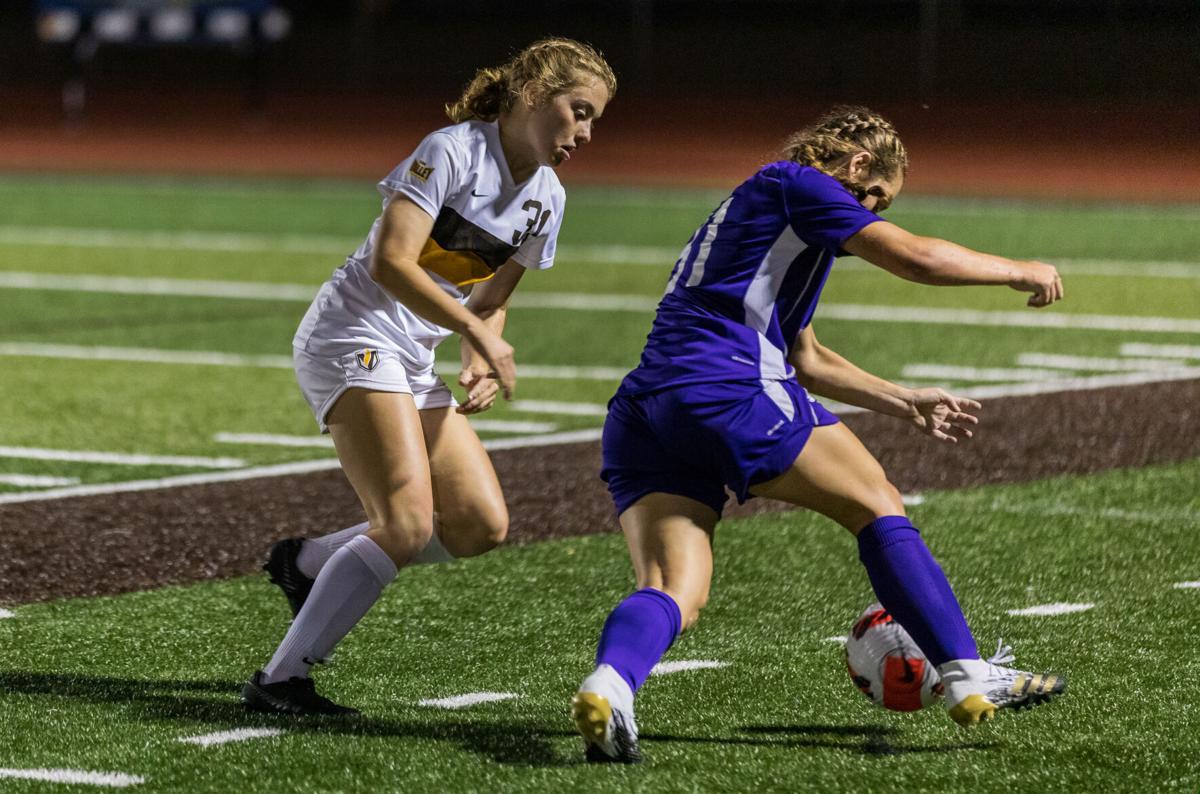 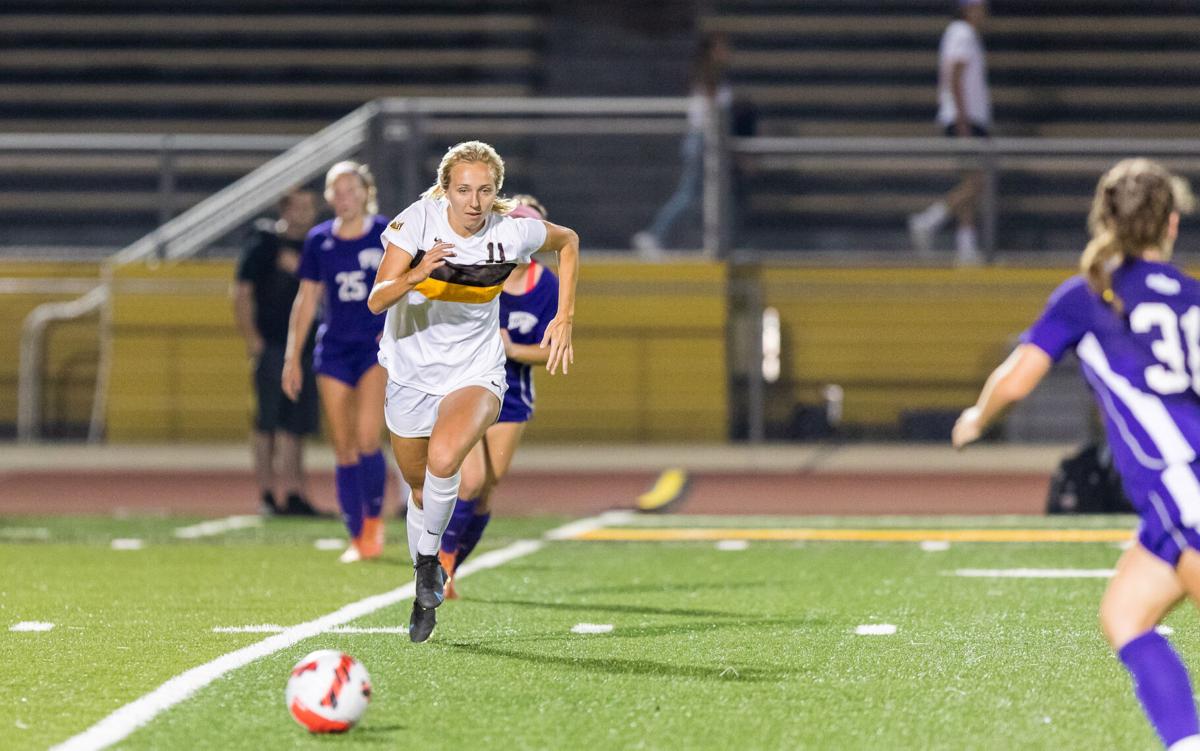 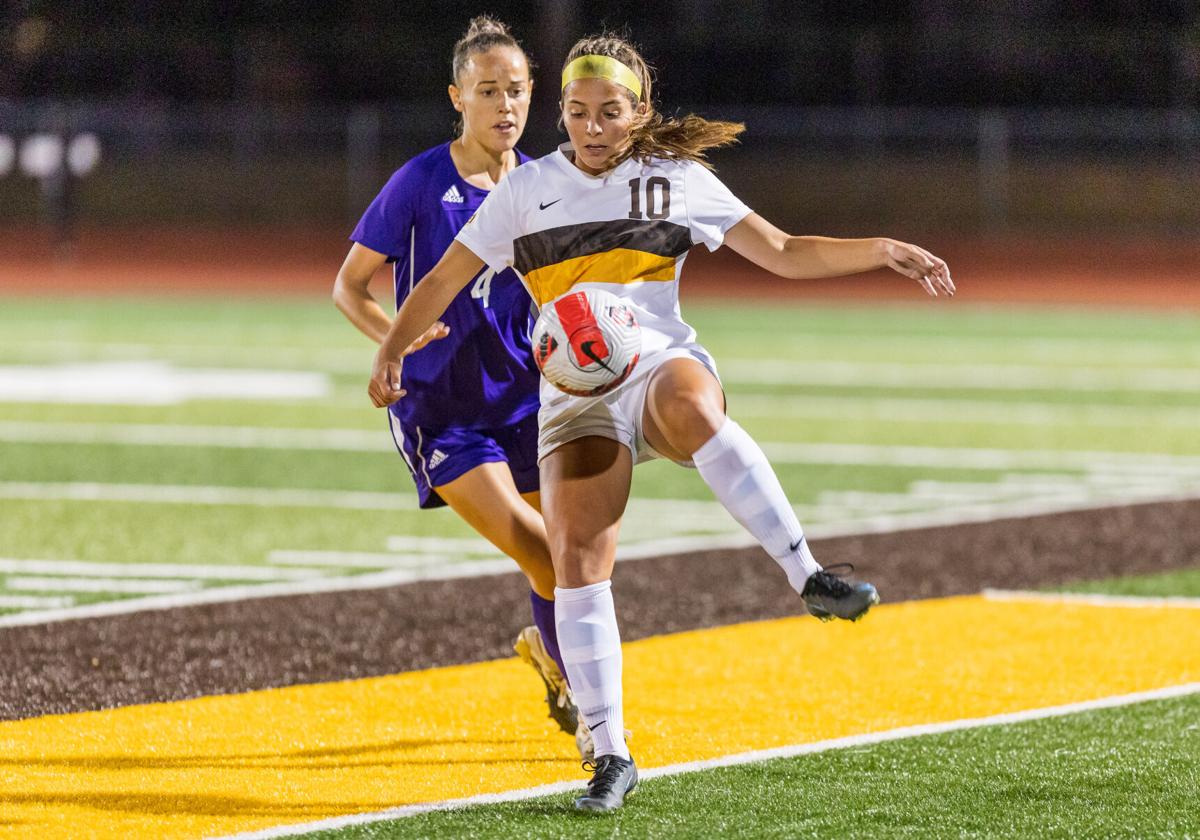 In the seventy ninth minute, Western Illinois scored their second goal of the match. Valparaiso University’s freshman forward Addy Joiner cut down the deficit 16 seconds after.

Even though Joiner and the Beacons tried to comeback, Valpo lost 2-1 to the Leathernecks.

Although the goal came in such a short spurt of time, it was something that Marovich has seen done before.

“I don’t know if 16 seconds is a record, but I can tell you that there have been a few times that we have done a goal like that, and quite frankly I thought we were going to win,” Marovich said.

According to Marovich, Valpo was not able to win due to the failure in executing a strategy that could’ve helped the team win.

“Tonight, the task was different,” said Marovich. “We didn’t really apply that different tactic well enough, quick enough and it got us caught.”

The team’s approach that had worked well in previous games, did not get the win this time for the Beacons. The team’s missing attempt was evident on the offensive side of the ball.

At the end of the first half, Valpo was only able to attempt two shots on Western Illinois with only one on goal. The team was able to double their resolve by the end of regulation with seven shots, five of them on target.

The lack of opportunities were evident when compared to the match against St. Bonaventure, with 23 shots and 14 of them on goal.

“We fell into a thought process or a problem solving process that worked in the last couple of games,” Marovich said.

A great deal of the Beacons defense was carried on the shoulders of sophomore goalkeeper Nikki Coryell. She made 10 saves inside the box.

Marovich said that Coryell’s competitiveness should be something to take as an example to feed off of and to take the next step in helping the team progress.

“She is so consistent,” Marovich said. “She plays with great passion and great energy, she makes a fantastic save. We should do better after she makes the fantastic save not to ask her to do that again.”

An element of this game was the physicality during the match. Both teams were issued a collective total number of five yellow cards.

Marovich knew that if Western Illinois was going to play with an edge, the same tactic had to be repaid.

“We have to learn that if that is the way that the game goes, then we have to step up and make the tackle,” Marovich commented. “We can’t be kind, and we need to have a bit of an edge. They had players that had a bit of an edge and they don’t care.”

As Marovich spoke after the game against Western Illinois, he commented that the team would be able to bounce back from this loss.

“We can’t change the last three hours, but we can certainly change the next game that we play,” Marovich said.

And the team was able to do such a thing two days later. After the Beacons stumbled against Western Illinois at home, they traveled to Chicago State and won 3-0, capturing their third win of the season.