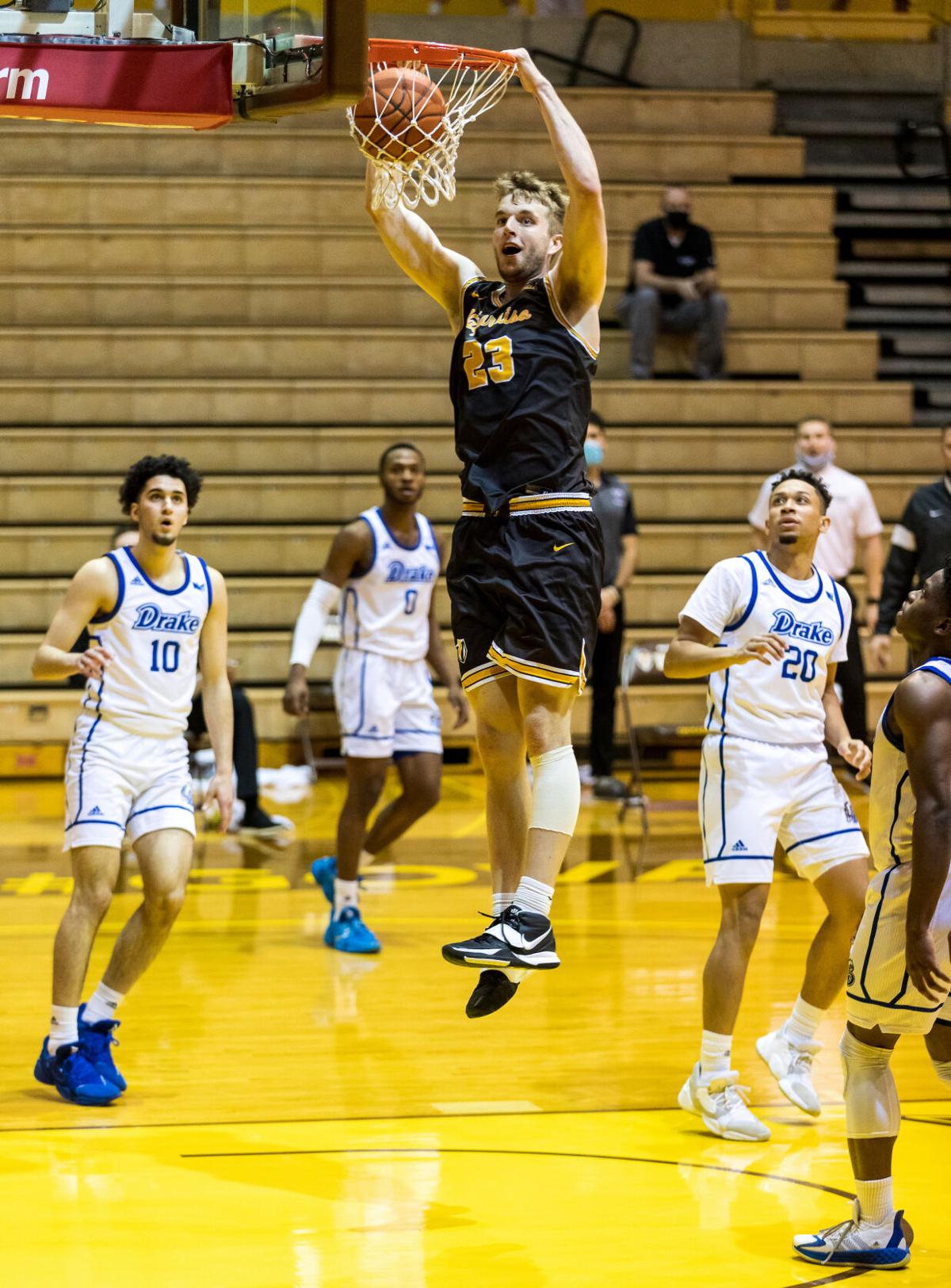 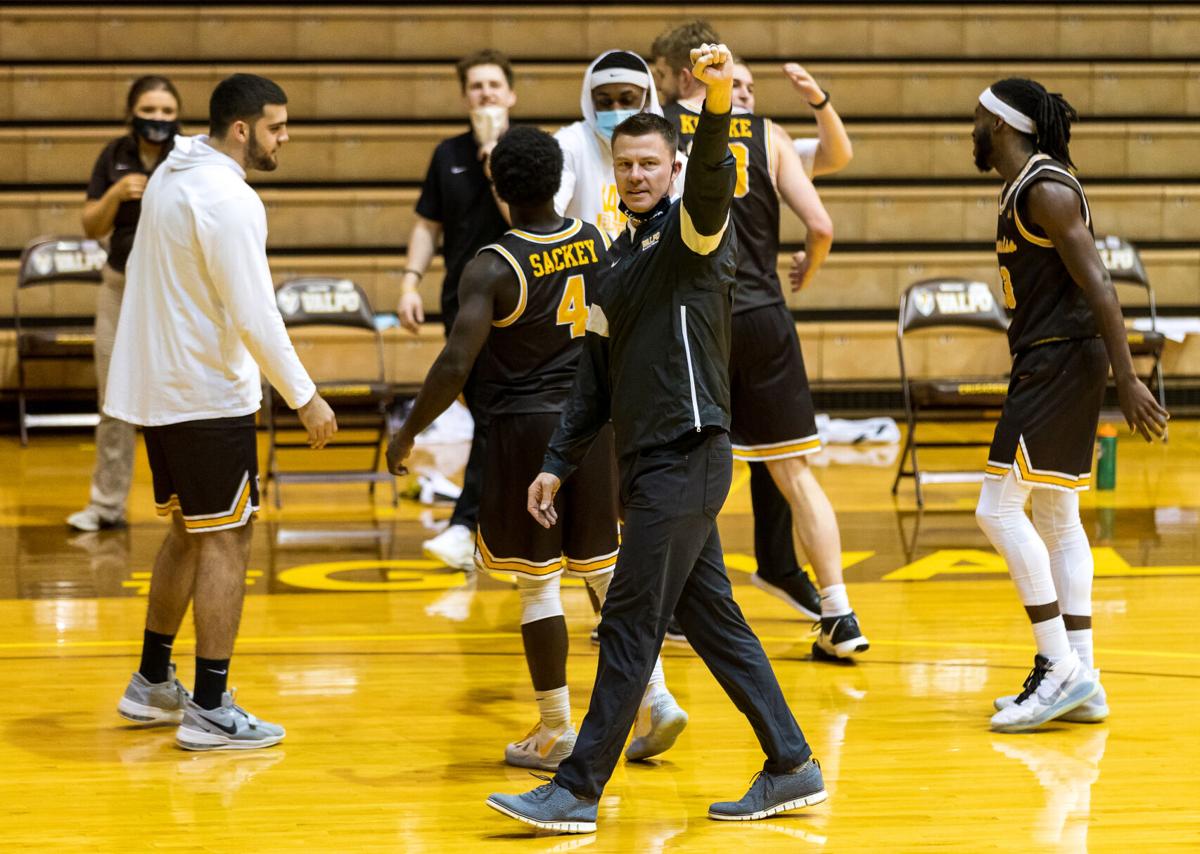 Valparaiso did what 13 other teams could not do before them this season-- defeat an 18-0, No. 25 Drake team.

After coming up short in the first game of the series, Valpo won the second game 74-57.

The win over No. 25 Drake was the first time Valpo defeated a nationally-ranked conference team

Freshman forward Jacob Ognacevic also contributed to the team’s success, chipping in 11 of his own points.

A big part of Valpo’s win in game two was keeping and extending their lead. Their formula for winning in the second half was keeping a high level of intensity on the defensive side of the ball.

“We maintained the same intensity and energy defensively. As they would go on runs, we would just huddle up and talk about what we needed to do, what we needed to fix, and would go out and execute. We did a good job of doing that,” Freshman guard Sheldon Edwards.

Defeating the Bulldogs by 17 points was the largest margin victory against a nationally-ranked team in program history.

However, it wasn’t Valparaiso’s biggest lead during the forty minutes of regulation. With 11:39 left in the second half, fifth year senior guard Zion Morgan stole the ball and passed  it downcourt to Edwards.

As Edwards scanned his surroundings off the fast break, the freshman slammed a poster dunk down to extend the lead to 20 points. He ended the day with 11 points.

“It definitely feels good, because as crazy as it sounds, I don’t dunk too often during games,” Edwards said.

Edwards had a similar response, believing that the team’s unified execution was what worked in the upset over the Bulldogs.

“Today, we executed our game plan well and we all played well together and the results showed,” Edwards said.

A big part of the basketball team’s challenges this season has been getting themselves over “the hump.” The hump, according to Edwards, has been closing up closely contested games.

“It definitely feels good. We lost some games that we should have won. It feels good to finally get over that hump,” Edwards said.

As Valpo fans celebrate this historic win, the players and coaching staff must look to the rest of the conference season and build off the game against Drake.

Lottich believes that the team can build off this win, but it must be handled day by day.

“I think we can continue to build on it, but it is an everyday thing, an everyday process,” Lottich said.

Gordon commented that the team is now focused on the horizon towards Bradley.

“We just kind of have to take the mindset of ‘at 4:00 o’clock this win is over, and now we have to move onto Bradley,” Gordon said.

This isn’t the first time that head coach Lottich has won against a nationally ranked team.

The last time Lottich claimed an upset win as head coach was against No. 21 Rhode Island back in Nov. 29, 2016 during his first year on the job.

After snapping a three game skid and climbing to 4-6 overall in conference, Valpo will look to close out their series against Bradley on Wednesday, Feb. 10 in the ARC. Game will tip-off at 6 p.m.