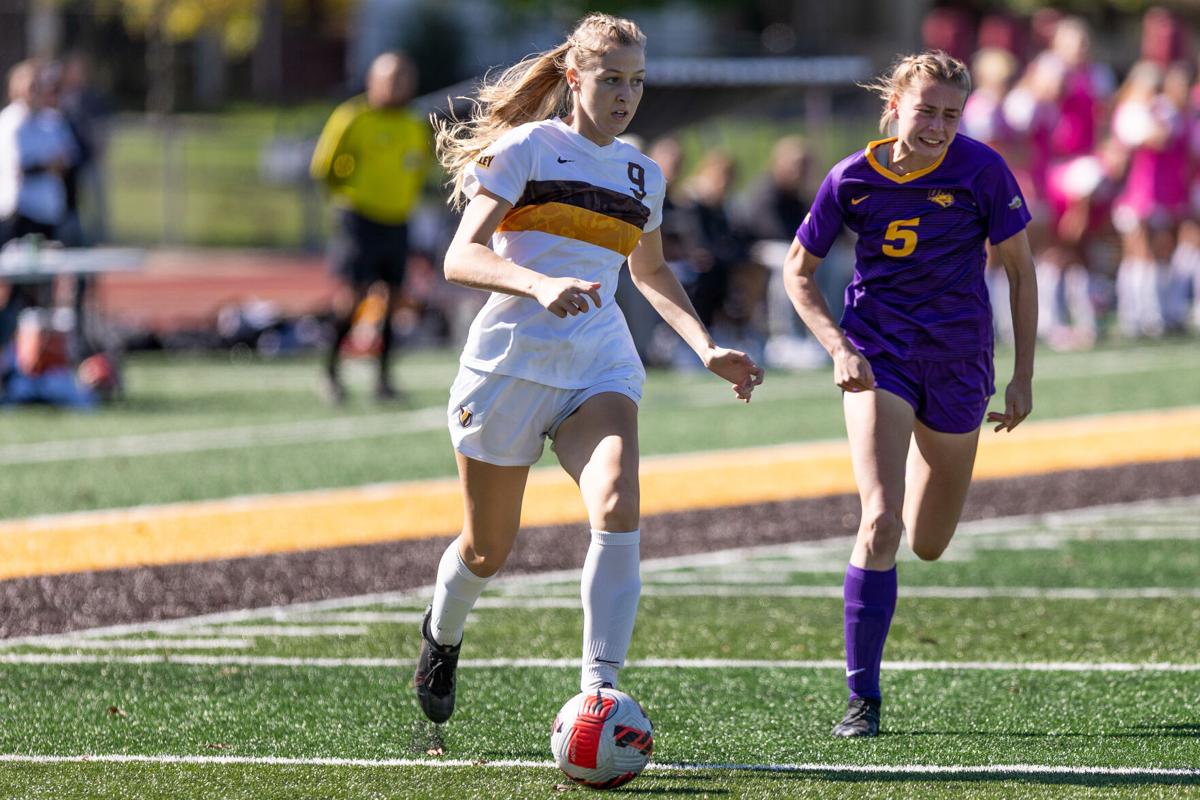 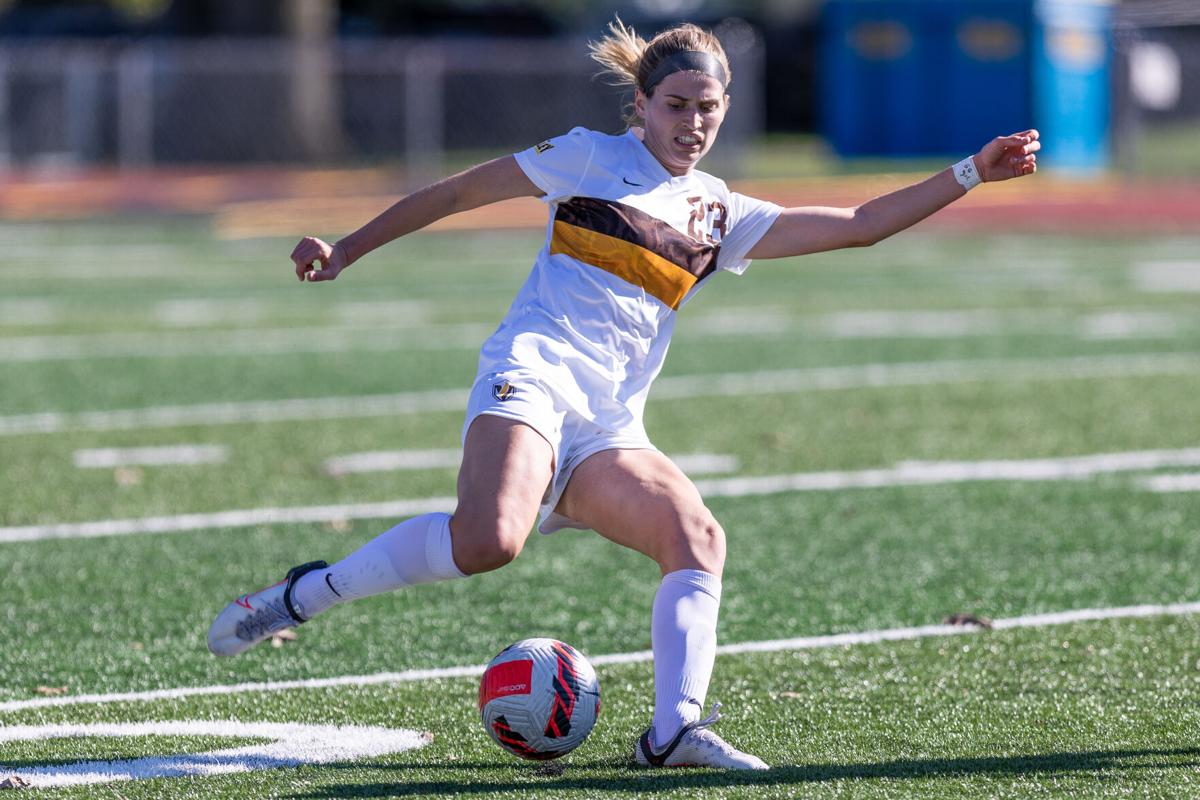 After 110 minutes of play, Valparaiso University’s Women’s Soccer team wasn’t able to score, giving Valpo a bye to the semifinal round of the Missouri Valley Conference tournament.

In the process, the Beacons’ seven game winning streak was lost. However, head coach John Marovich says that the tie shows no setbacks in the team’s progression going forward.

“Nothing really changes,” said Marovich. “I just think that we had such a good run.”

In the process of the tie, Valpo earned their first ever trip to the semifinal round since becoming members of the Missouri Valley Conference.

Although the offensive measures didn’t match up and no goals were scored, Marovich said that the positive takeaways should still be taken into account on the defensive side.

“Today, they [goals] didn’t go in,” Marovich said. “Okay, but we didn’t give away a goal, we still keep ourselves getting points in every match. That is what we have to focus on. If we focus on the wrong thing, then it just makes no sense today.”

Such defensive measures were kept in line by sophomore goalkeeper

Nikki Coryell.
Coryell held off nine of the

University of Northern Iowa’s shots on goal to ensure that Valpo earned a point in conference standings.

Through her performance against the Panthers, Coryell has now recorded nine shutouts through 14 Valley matches.

“She does great,” Marovich said. “She reads the game very, very well.”

But it was not only Coryell that found work in the backfield. Panther’s goalkeeper Chloe Russo held off seven of the Beacon’s shots on goal.

“That’s what kids are going to do at this level,” Marovich said. “Everybody is battling, battling for points to qualify for the conference tournament.”

On the offensive side of the ball, Valpo held dominance in opportunities, attempting 19 shots over the Panther’s 13 shots.

The challenges in scoring came down to the Beacons hold on the technicalities. According to head coach John Marovich, the Beacon’s offensive passes during this match were a ‘touch off.’

“Those things when they happen in tight spaces you turn the ball over,”

Marovich said.
According to Marovich, he said that

the game felt stretched towards the end, but such impacts can’t allow their growth to stall.

“We can’t get upset, we can’t get mad, we can’t go in the wrong direction,” Marovich said. “We just have to keep things even-keeled.”

After the draw, Valpo gained their 16th point in conference standings. The bye to the second round is the first time Valpo has been able to since joining the Valley.

This game also marked Valpo’s second tie of the season, the first being the 2-2 draw against Duquesne back in late August. This was also Valpo’s third match that has gone into overtime this season.

Within the 2021 calendar year, Valpo has lost once and tied twice against the Panthers. The other two matches happened during the spring pandemic season.

“Sometimes you are going to have days like today where you can’t quite get it right in the attacking third, but you battled through,” Marovich said.