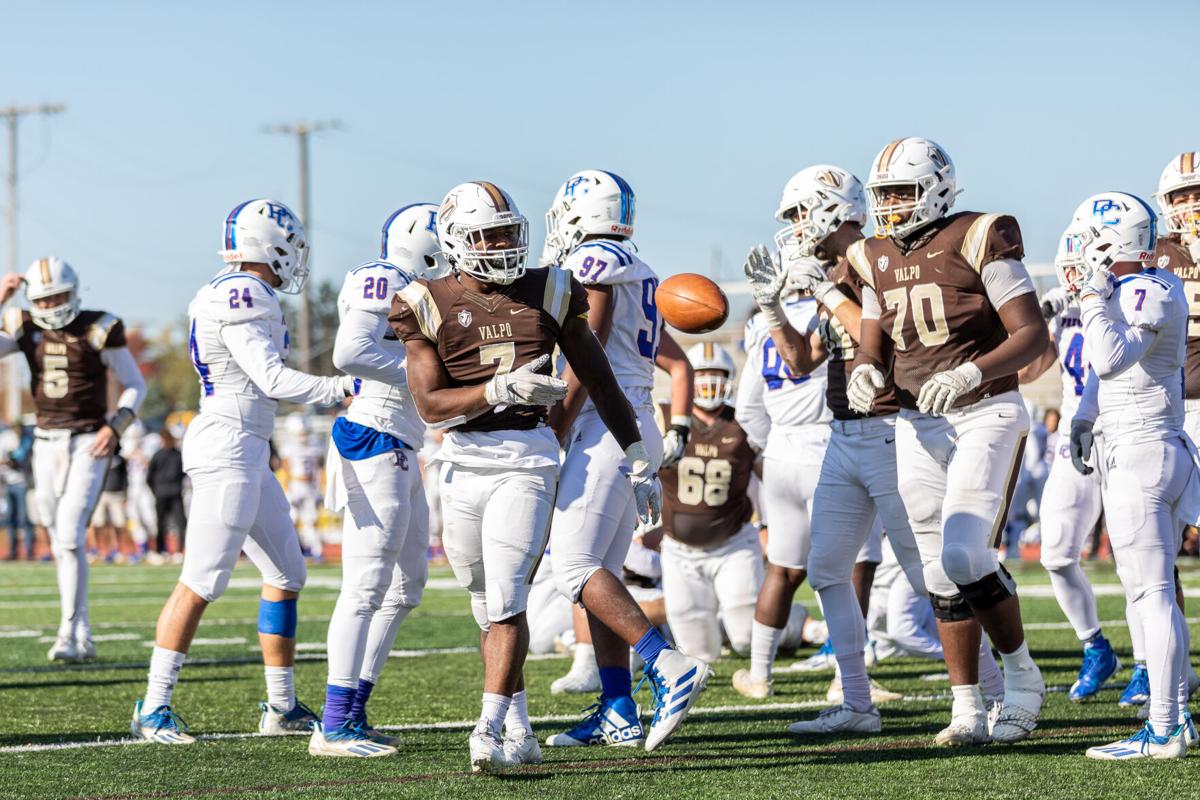 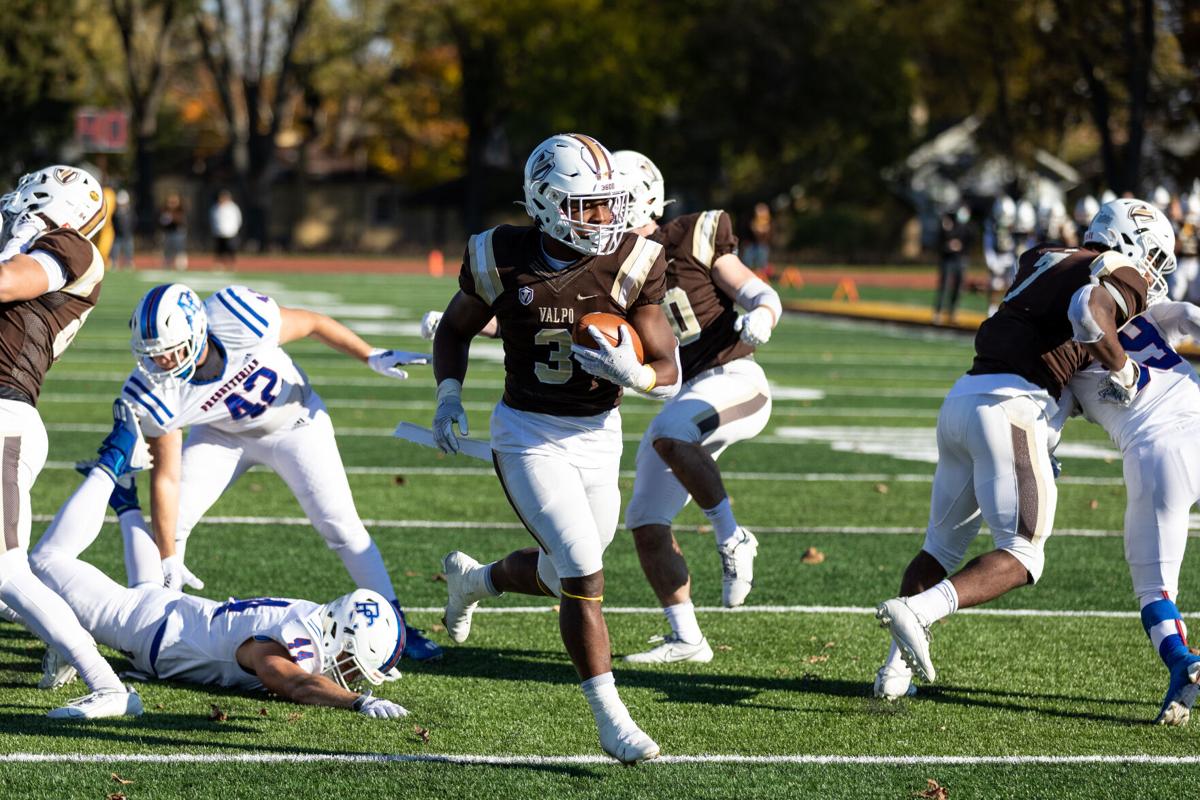 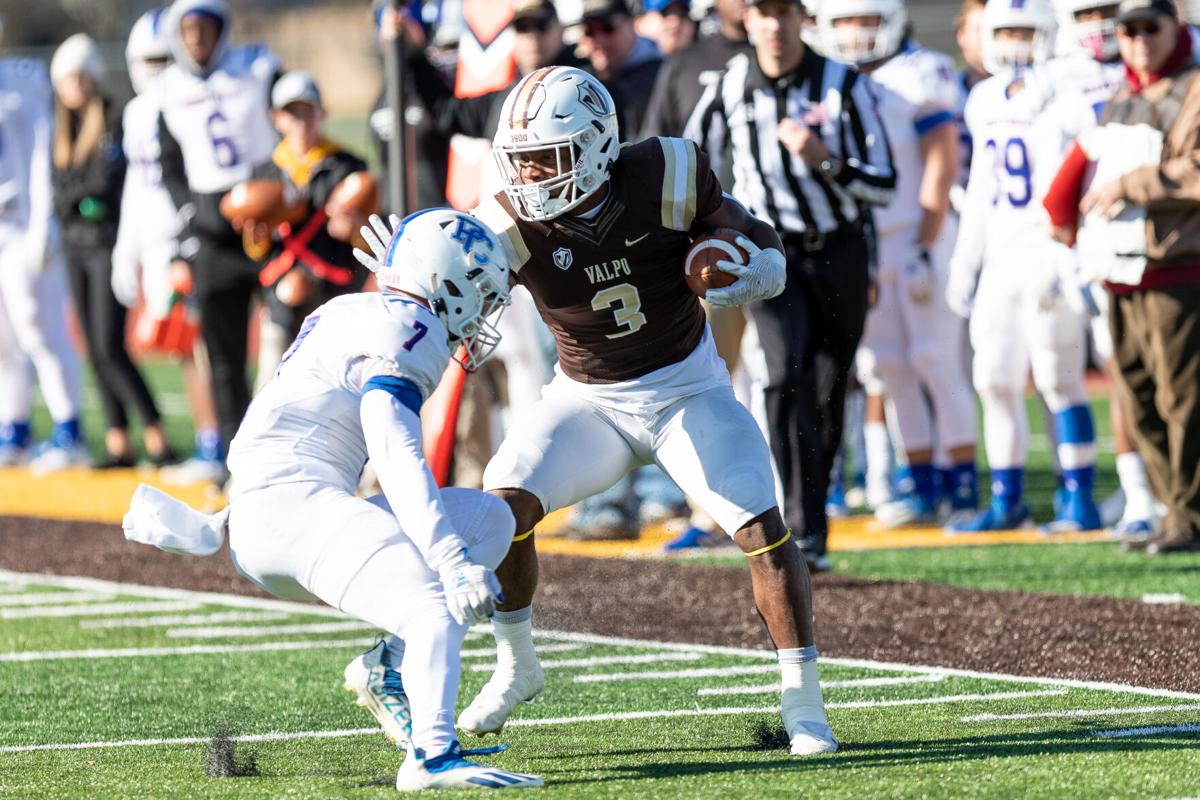 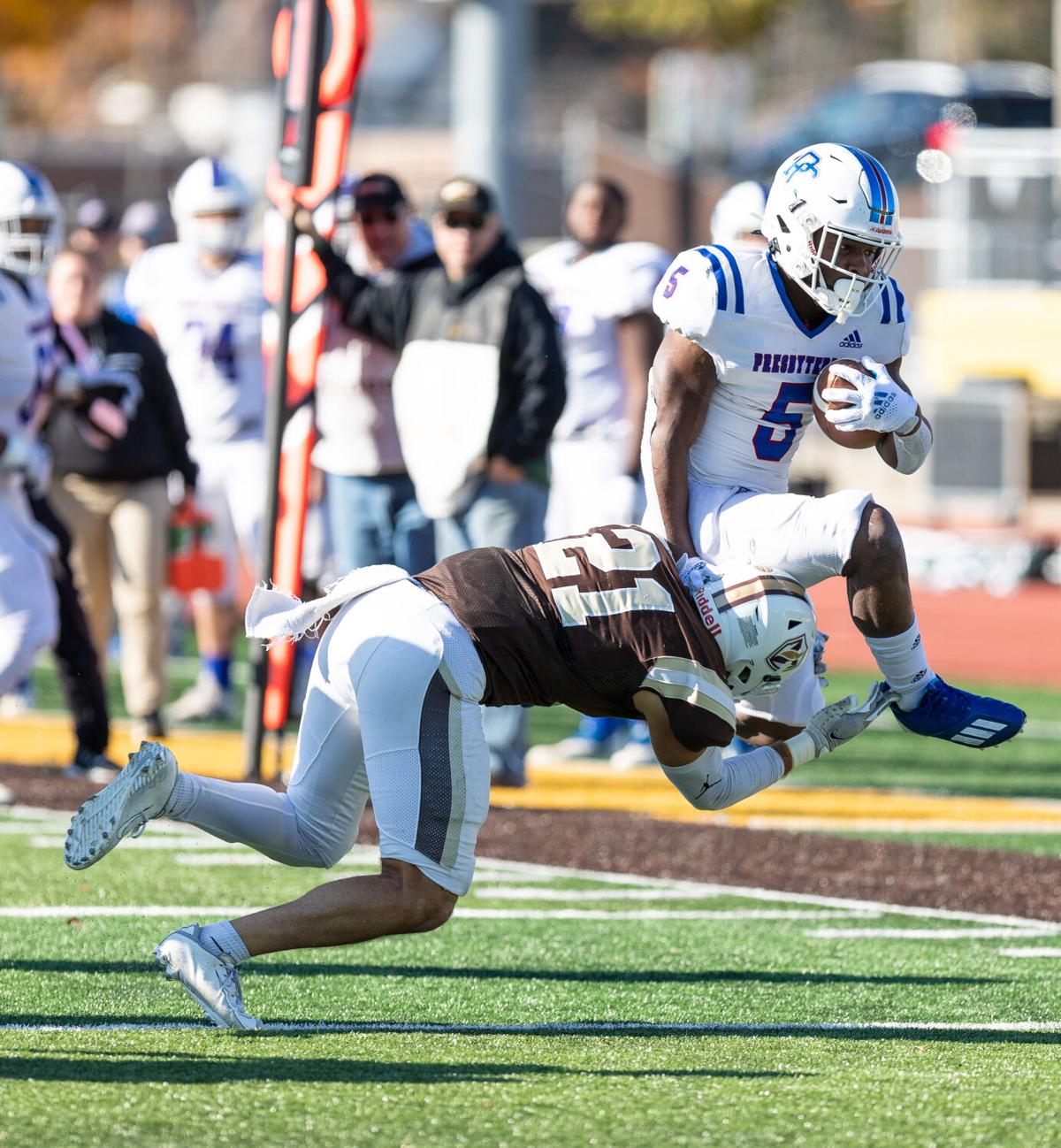 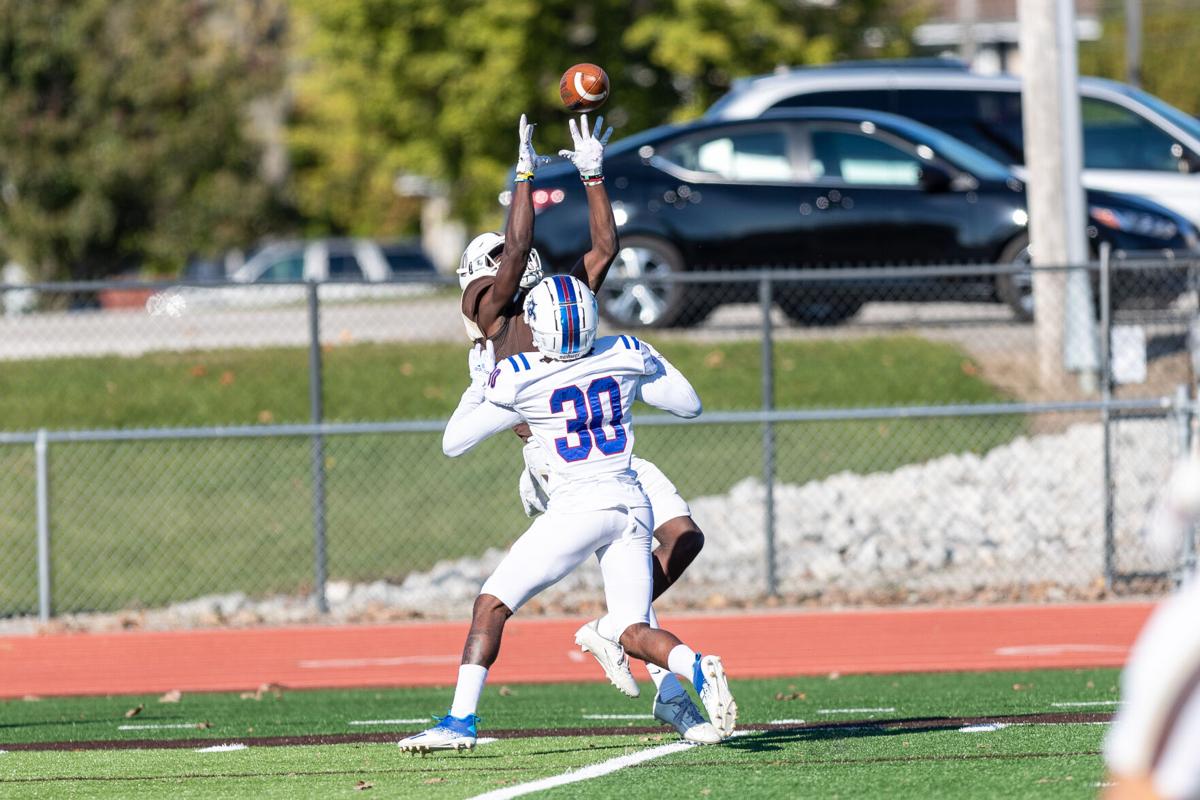 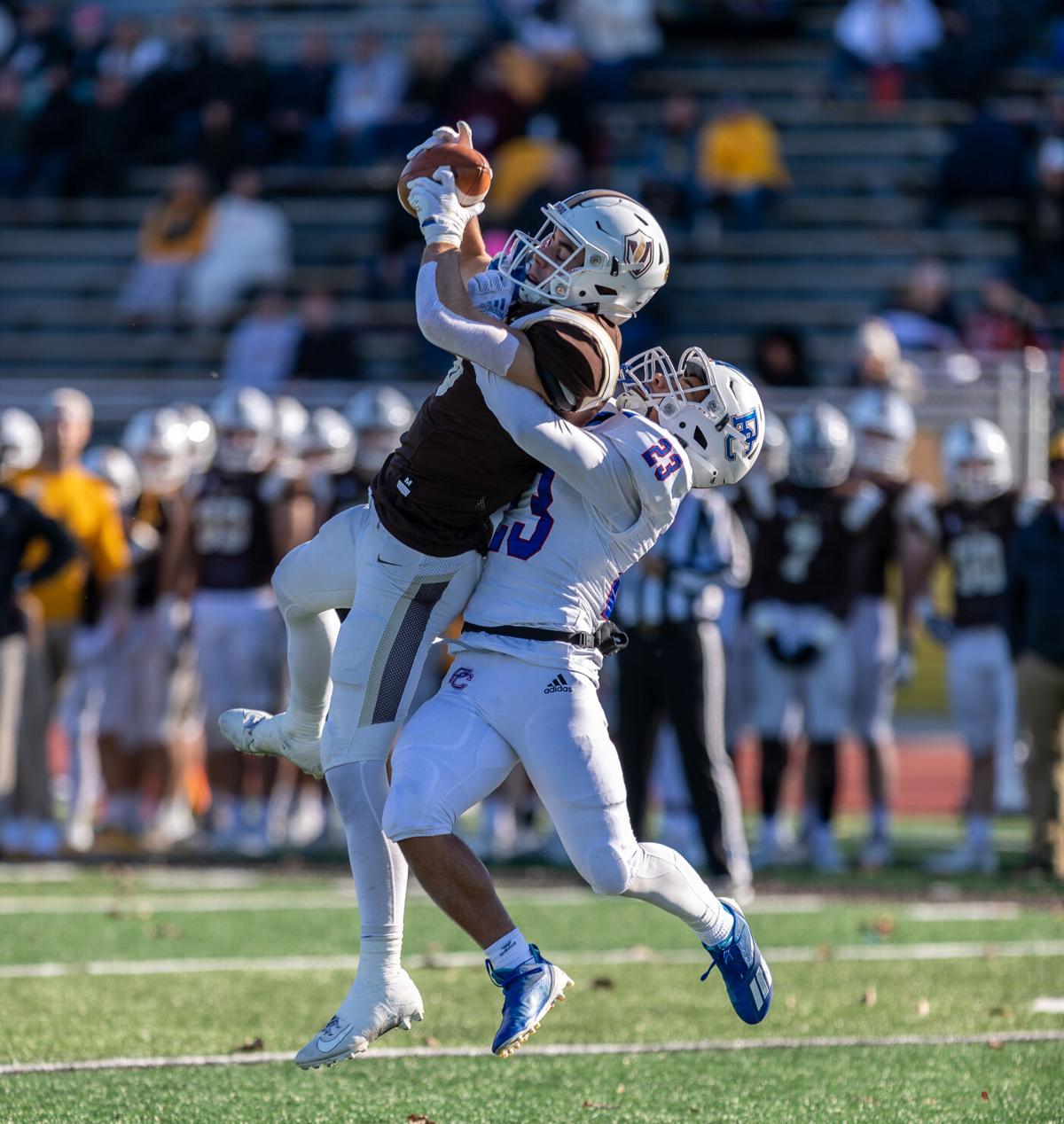 For a game that was predicted by ESPN to have a line of 77.5, scoring was never the problem. Figuring out who would outdistance the other first was the question.

That was the case for Valparaiso University as they outdistanced Presbyterian 65-55. This game ranked as the fifth highest single game output for the Beacons in program history.

The Beacons were able to outdistance the Blue Hose on the ground with 298 rushing yards, the team’s best effort since racking up 299 against Dayton during the 2019 season.

The tale of eight rushing touchdowns for the Beacons is a first for the FCS crowd this season, but second for a Division I football game this fall season.

According to Head Coach Landon Fox, the answer for the high-tallying run game comes from the offensive line’s execution.

“We were excited about the push we were able to get on the O-line to create some holes, and we had them,” said Fox.

The outdistancing began after Presbyterian scored eight points off the opening possession.

Senior running back Nick Orekoya had other ideas. In the first quarter alone, Orekoya scored a red zone touchdown in each of the first three drives.

From the back field to six points, he contributed his success as well to the offensive line.

“For me personally, I would say it was the offensive line,” said Orekoya. “They did a great job holding onto their blocks. I was just a product of that.”

Orekoya would finish with four rushing red zone touchdowns at the end of regulation. He contributed one other touchdown throughout the season before this game.

His show-stopping performance rings him with earlier records when Jeff Horton had four rushing touchdown against Wisconsin Lutheran back in the fall 2006 season.

“Anywhere where there’s a battle, I’m there,” Orekoya said.

But farther distance came from senior running back Robert Washington. He rushed for 234 yards on 26 touches and ran in three touchdowns.

“As long as you get good push, it makes my job super easy,” said Washington.

The running back has tallied 844 total rushing yards this season.

Other scores came from junior quarterback Jeffrey Jackson. He rushed in for a five yard touchdown in the third quarter.

The rushing and passing scores for Jackson was his first as part of the program.

This was also Hebbeler’s touchdown on the receiving end was also his first as a Beacon.

Passing was not the strong suit for the Beacons, as Presbyterian outdistanced Valpo with 544 passing yards to Valpo’s 128 passing yards.

Even though the game ended in their favor, Fox said that there are still a lot of mistakes to clean up.

“As I told the guys in the locker room, every win is a good win,” Fox said. “But it wasn’t our best performance.”

Valpo and Presbyterian combined for a game total of 120 points. The last time Valpo ever saw accumulation on a high level was against Lewis on Nov. 2, 1923, where Valpo defeated Lewis 110-0.