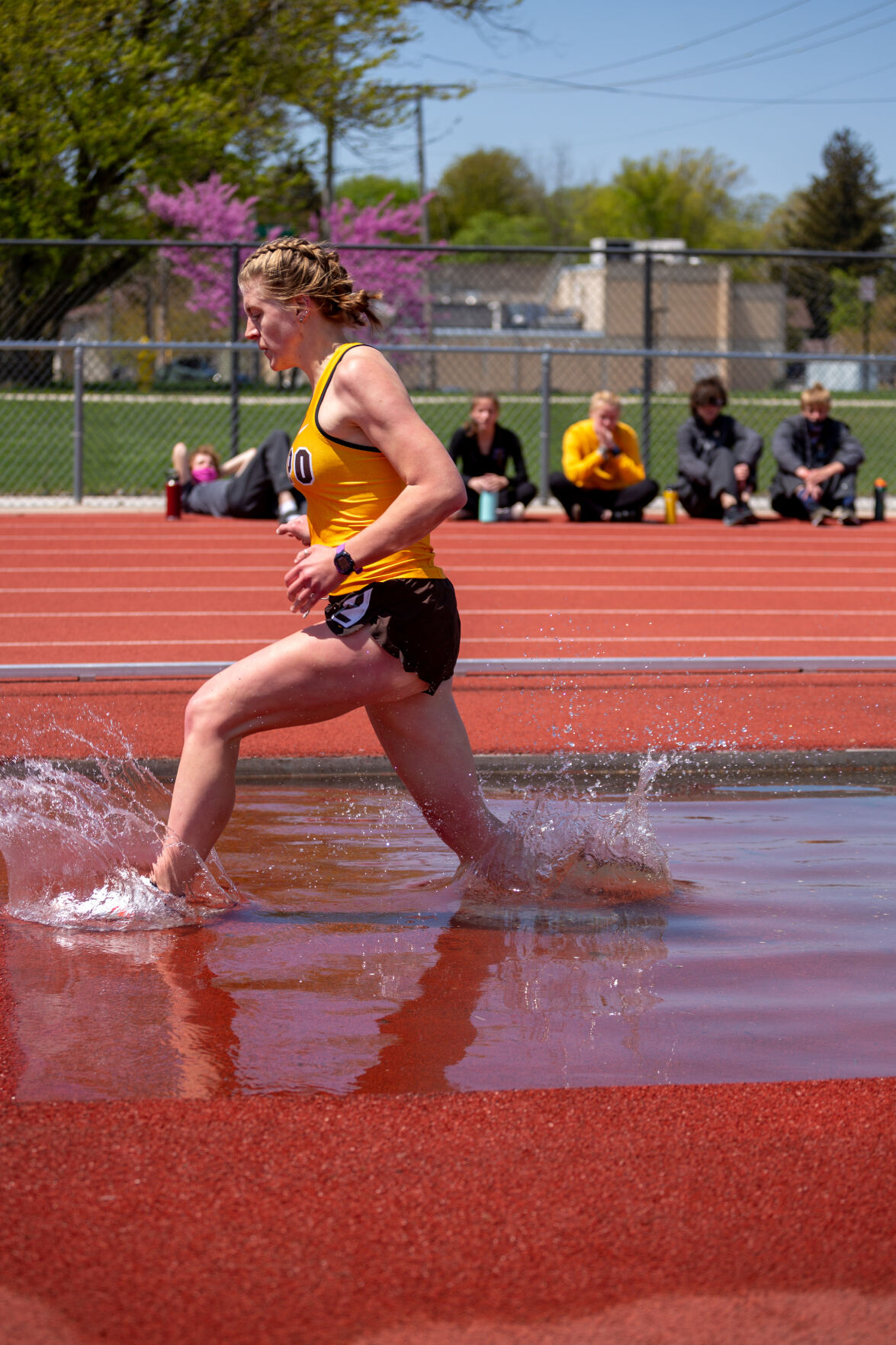 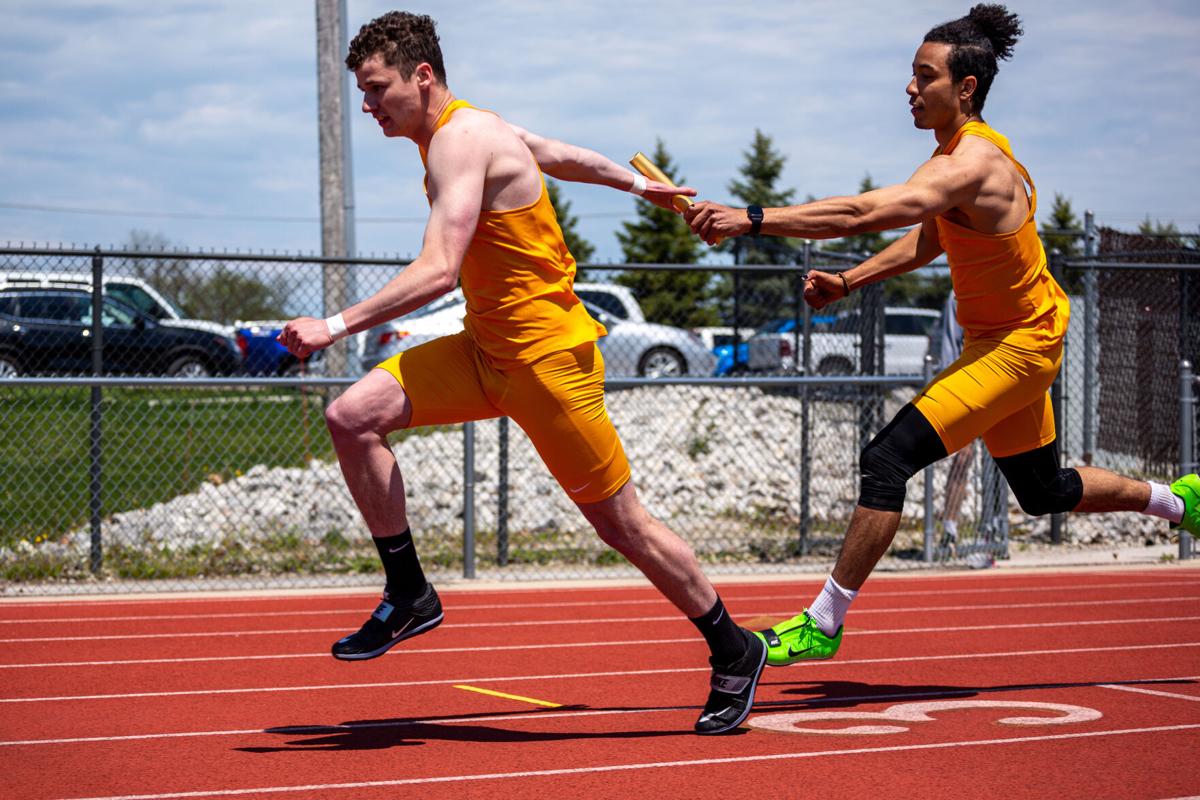 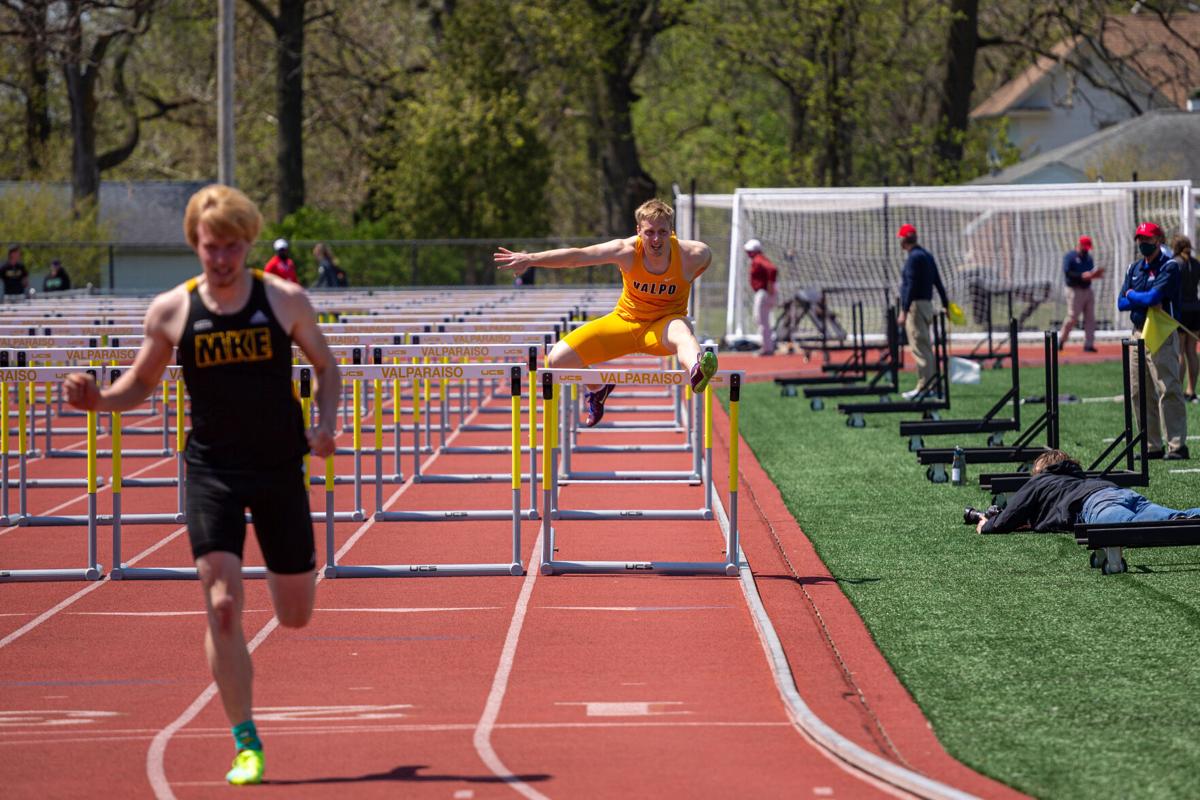 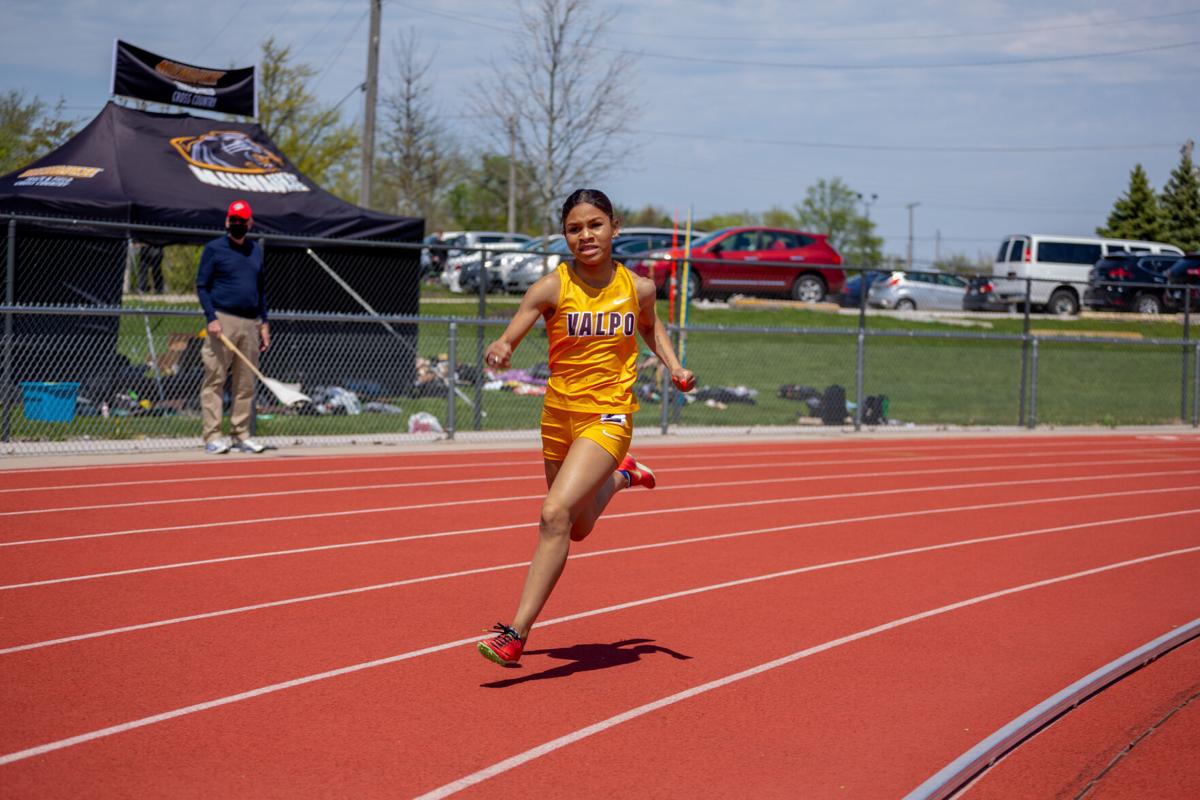 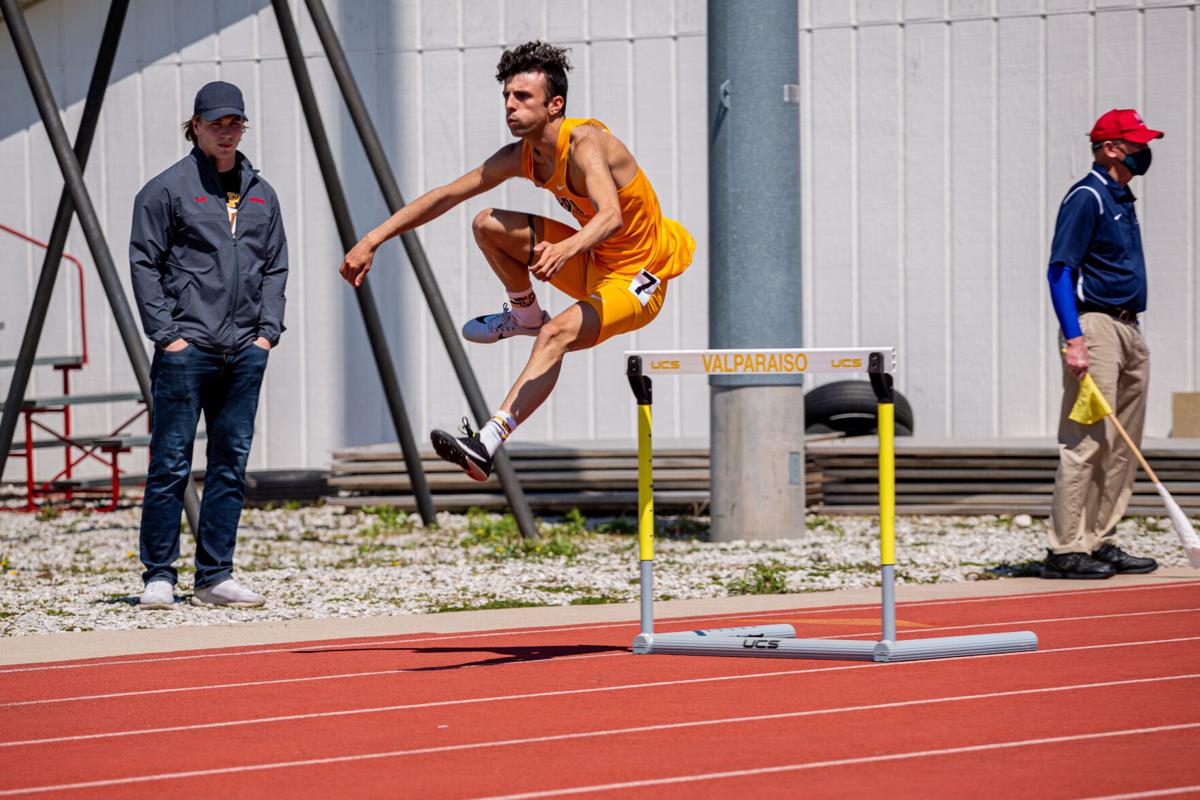 For the first time in three years, Valparaiso University’s track and field team was able to suit up in their gold uniforms and compete at home.

While the team ended the day in second place out of three, a number of competitors achieved first place finishes and broke program records.

In fact, the prediction of success among the masses was felt among some of the coaching staff before the meet even started.

While in the weight room, senior sprinter Manny Daggett commented that he had a conversation with head coach Ryan Moore about the future success.

“We were in the weight room lifting,” Dagget said. “And I asked him, ‘What do you think about this home meet?’”

Moore told Daggett that with all that he has seen in his coaching career, he knew that the team was going to have a big breakout in their home meet.

“He just looked at me so serious and started nodding before he even spoke, and he said, ‘You know Manny, we are going to do some big things out there come Saturday,” Daggett said.

The message going into the meet was plain and simple: don’t lose at home. Daggett commented that this mindset was what resonated the most.

“It’s your home turf, you don’t ever want to be beaten there,” Daggett said. “It was really nice just to be able to pull through with this final one for the season and really leave it all out there for our home crowd and home supporters.”

Junior thrower Eddie Juszczak continued to pave more greatness in the home meet. His new career best throw of 53-49 meters trumped the previous fifth place record that was recorded back in 2015.

Sophomore runner Brady Southern started Valpo’s day off with a first place finish in the 3000 meter run with a finish of 10:20.47.

Such success was also shared by the women runners.

Senior thrower Lauren Mikolajczak won the hammer throw with a distance of 52 meters. Michelle Pierce followed up in second with a 46.26 meter throw.

As success continues to mount for Valpo, Daggett commented that this meet is helping them continue their progress towards the Missouri Valley Conference Outdoor Championship.

“It is definitely good to have some competition where you can kind of max out and give it your all before you have to do something like this in a few weeks at a conference,” Daggett said.

The Brown and Gold will be competing Friday, May 7 at the Pacesetter Sports Invitational. After that, the team looks to the Missouri Valley Conference Outdoor Championship that will go from Friday, May 14-16 in Carbondale, Ill.