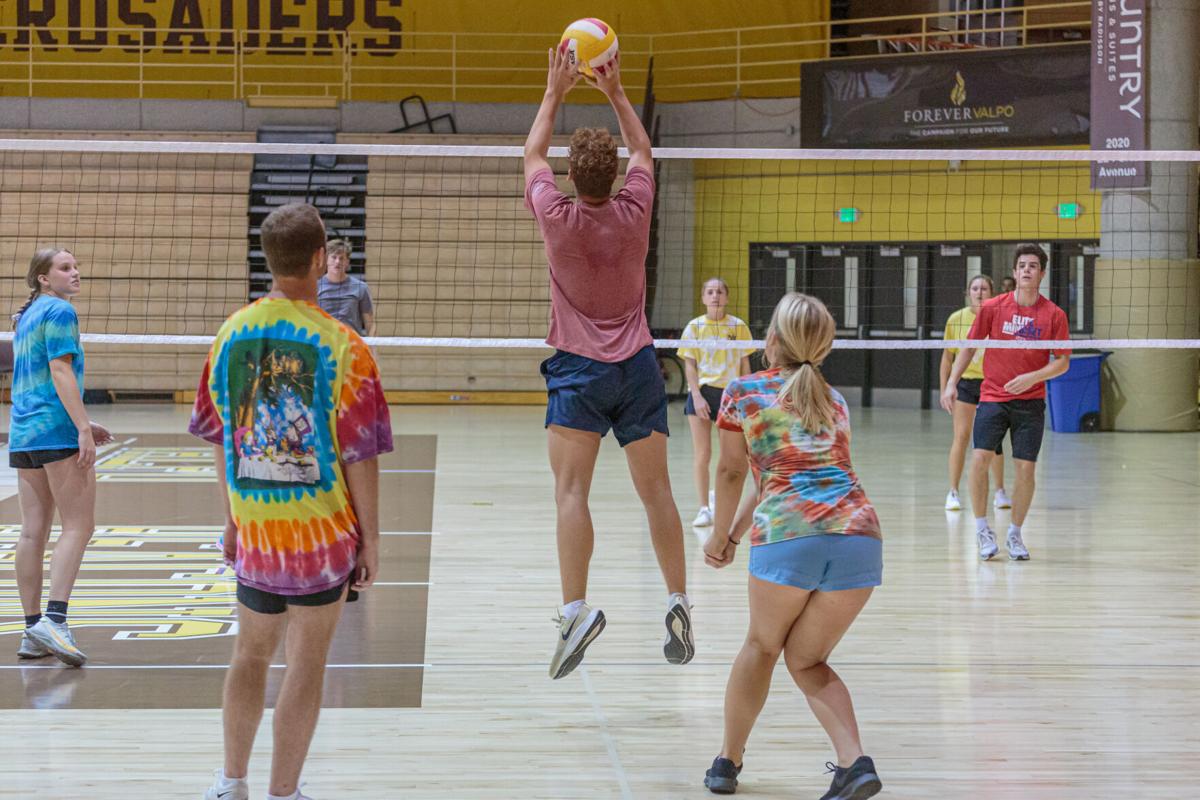 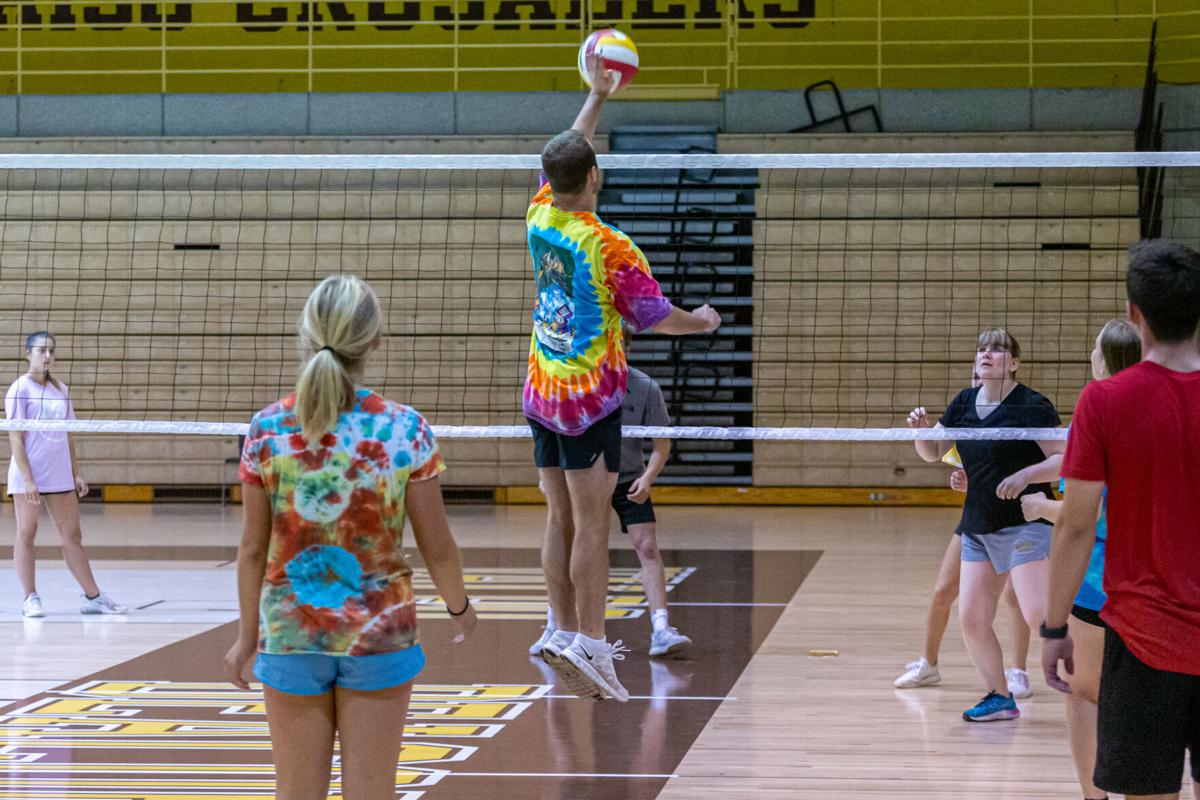 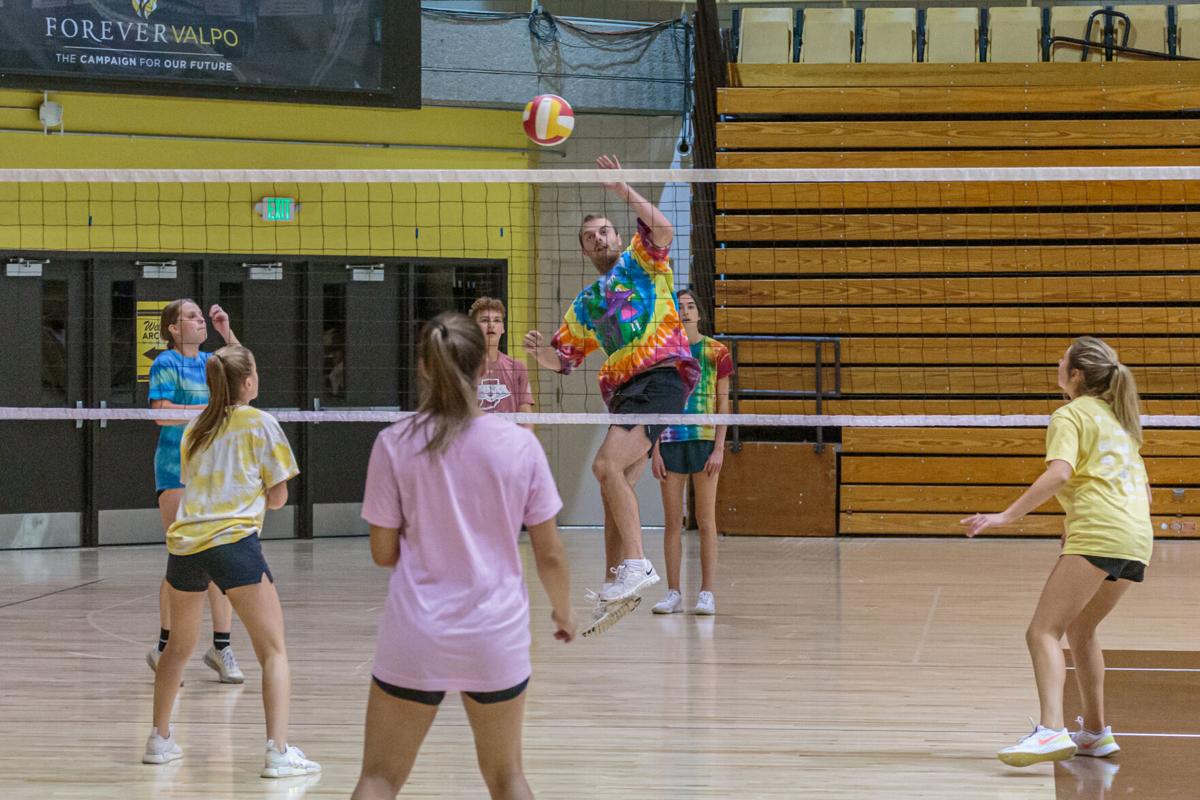 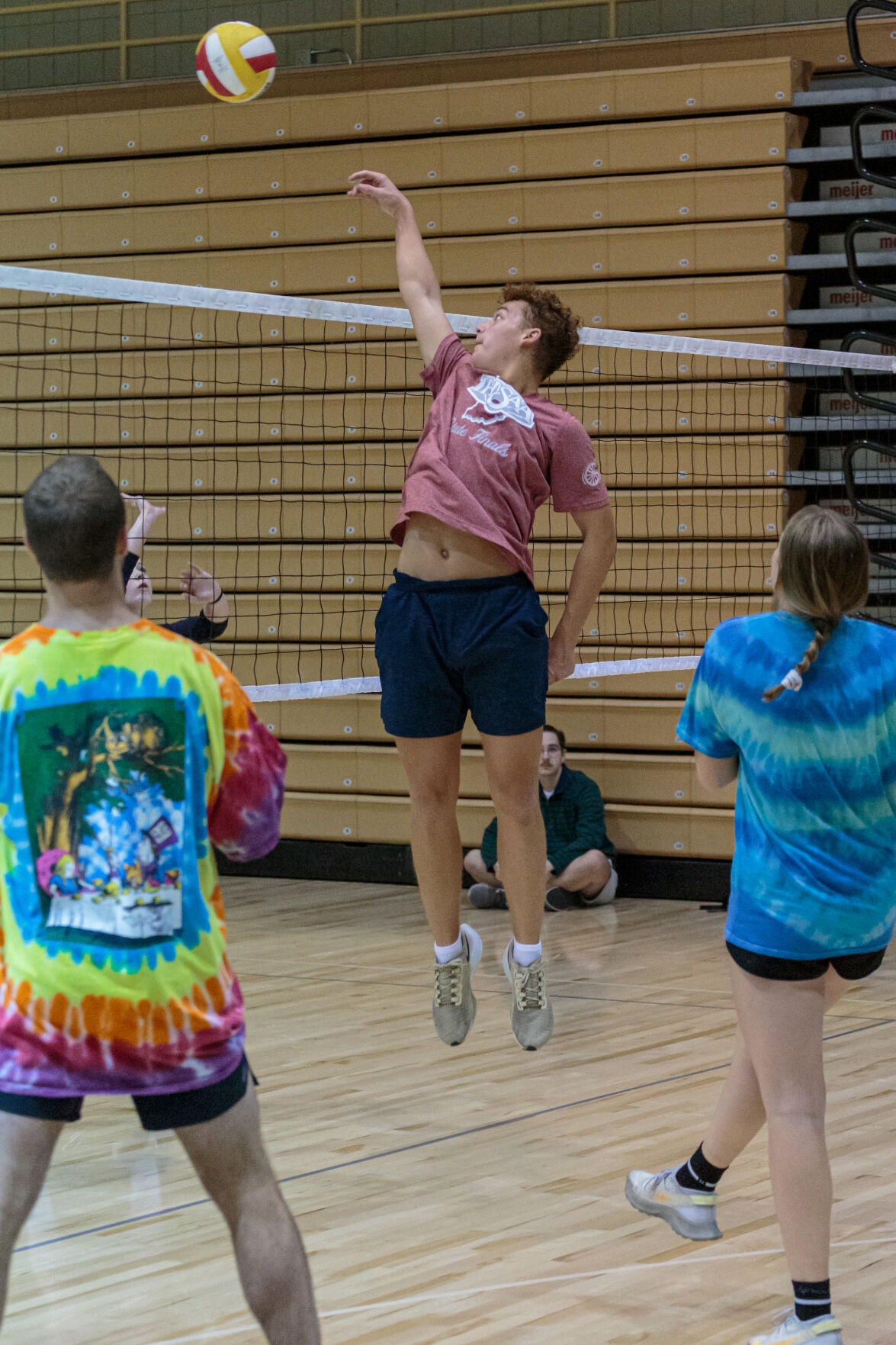 Sweeping continued to be the pattern for the Tree Frogs as the team defeated the Super Spikers 3-0.

This was the team’s fourth win of the season, but their season debut in playing against competition.

“None of us have any volleyball experience,” Bujnowski said. “It’s our first time playing competitively.”

The Frogs, led by sophomore Alexander Bujnowksi, began confidently and took the first set, 21-12, in a best of five.

After game one, the Super Spikers heated up and tested the Frogs, but ultimately the Spikers lost the second and third sets 21-18 and 21-19 respectively.

The Super Spikers, captained by freshman Alayna Pleckman, fought short-handed with only five players against the six-man Tree Frogs.

The Super Spikers continued to trade points back and forth with the Frogs, getting out to an early 6-2 lead.

Freshman Madison Lynn provided excellent serves for the Super Spikers including multiple aces to tie it up at 18-18.

Heading into the last week of the regular season, the Tree Frogs are one of five undefeated teams left in the 26 team league. The Frogs have not dropped a single game.

Some point to a lack of prior experience in competitive play as a surprise, but chemistry makes up for how little they have played. The sport offers the close-knit team an opportunity for them to grow closer.

“We all love volleyball now and we came together as a family,” Bujnowksi said. “The sport is very symbolic of our friendship. We work together as a team and also have a lot of fun.”

The Tree Frogs are confident heading into the postseason, looking to grab the championship shirt awarded to the last team standing.

“We’re going to go in and win it all,” Bujnowski said. “We want the t-shirt.”