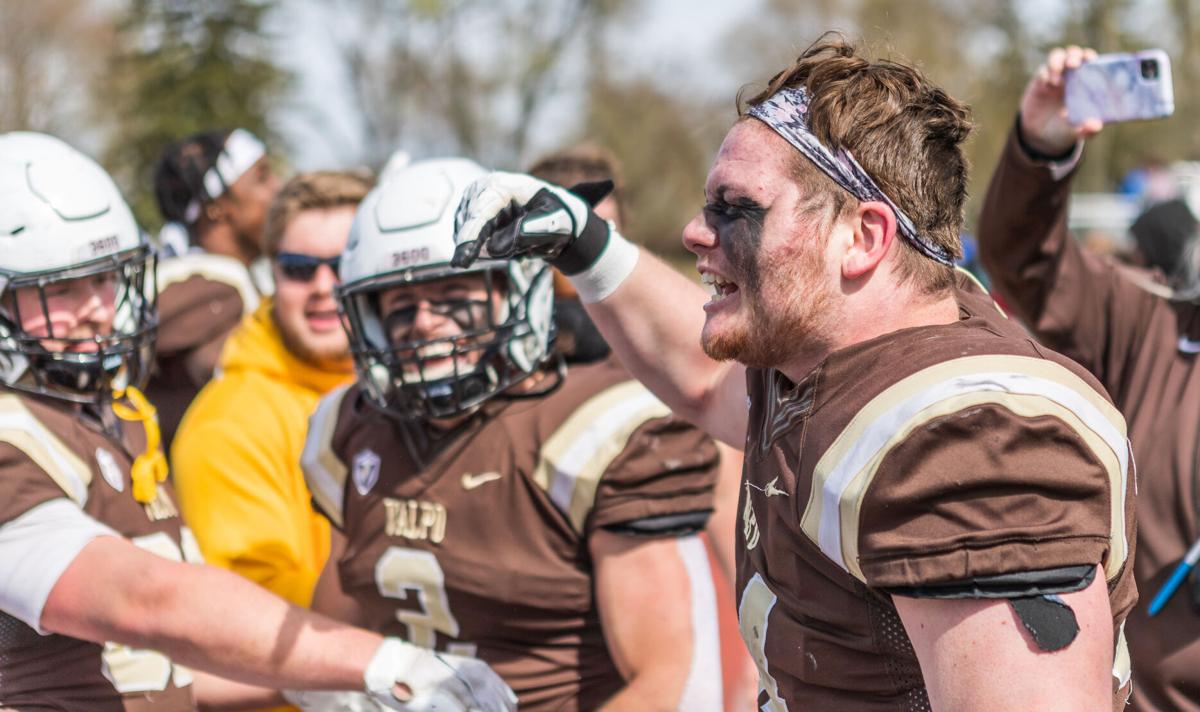 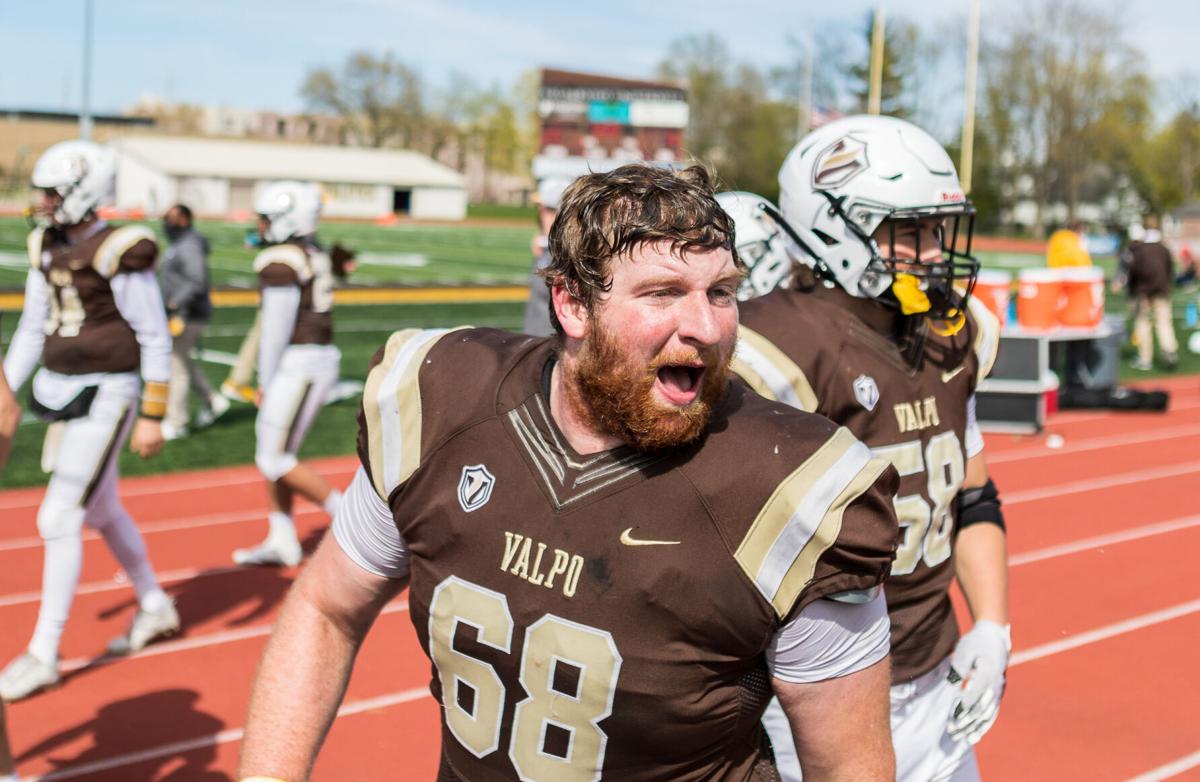 After the Valparaiso University football team concluded their best winning season since 2003, many of the players wished for ‘one more’ game to play to extend their spring success.

“At the end of the six games, everyone was like, ‘Ah, I wish we had one more,” senior half back Robert Washington said.

That wish will come true for the Beacons this season. The team will play a total of 11 games, three of those games against non-conference teams.

For Washington and the rest of the players, getting to finally play a regularly scheduled season of football again is the exciting part for them.

For head coach Landon Fox, he sees the longer season as both an exciting opportunity and the team’s biggest challenge.

“As you get through the season, you’re going to see that it is a grind,” Fox said. “You have to be very mentally and physically tough to be able to play 11 games.”

As the team now gears up for the new season, Valpo will retain a large majority of their previous season's starters. The offensive unit will have 10 returning players. The defensive group will have eight coming back.

Two starters that are coming back shined last season in the kicking game. Both fifth year punter Ben Niesner and senior kicker Brian Bartholomew will return to play for the Beacons.

Bartholomew made seven of his eight field goals and all of his PAT’s last season. His 49 yard field goal came up clutch when scoring for Valpo was dry through the first half of the game.

As the weeks of practice now lead to the start of the season, the Beacons are looking to prove one big point: their spring season success was not a fluke.

“Most people will say, ‘Last year was a fluke’,” sophomore defensive back Keyon Turner said. “We can prove them wrong this year with the longer schedule we have.”

A big roadblock that Valpo has had to deal with have been winning close games.

“Last year, we grinded it out, and we were able to win close games,” Fox said. “We are going to continue to have those close games.”

Dartmouth College will come to Brown Field for the Beacon’s first home game on Saturday, Sept. 18.

The last non-conference team that stepped foot on Brown Field was the Homecoming game against the University of Charleston on September 28, 2019.

The first PFL game starts on the road for Valpo against Drake on Saturday, Sept. 25.