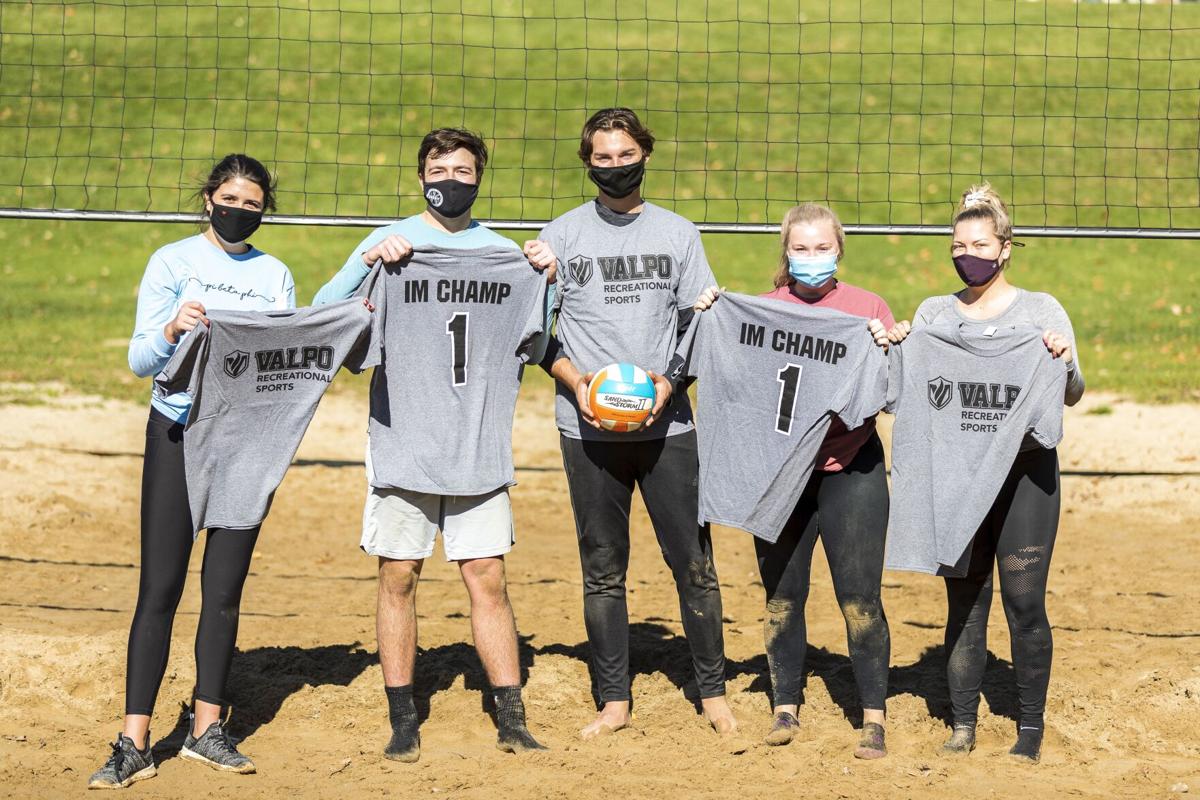 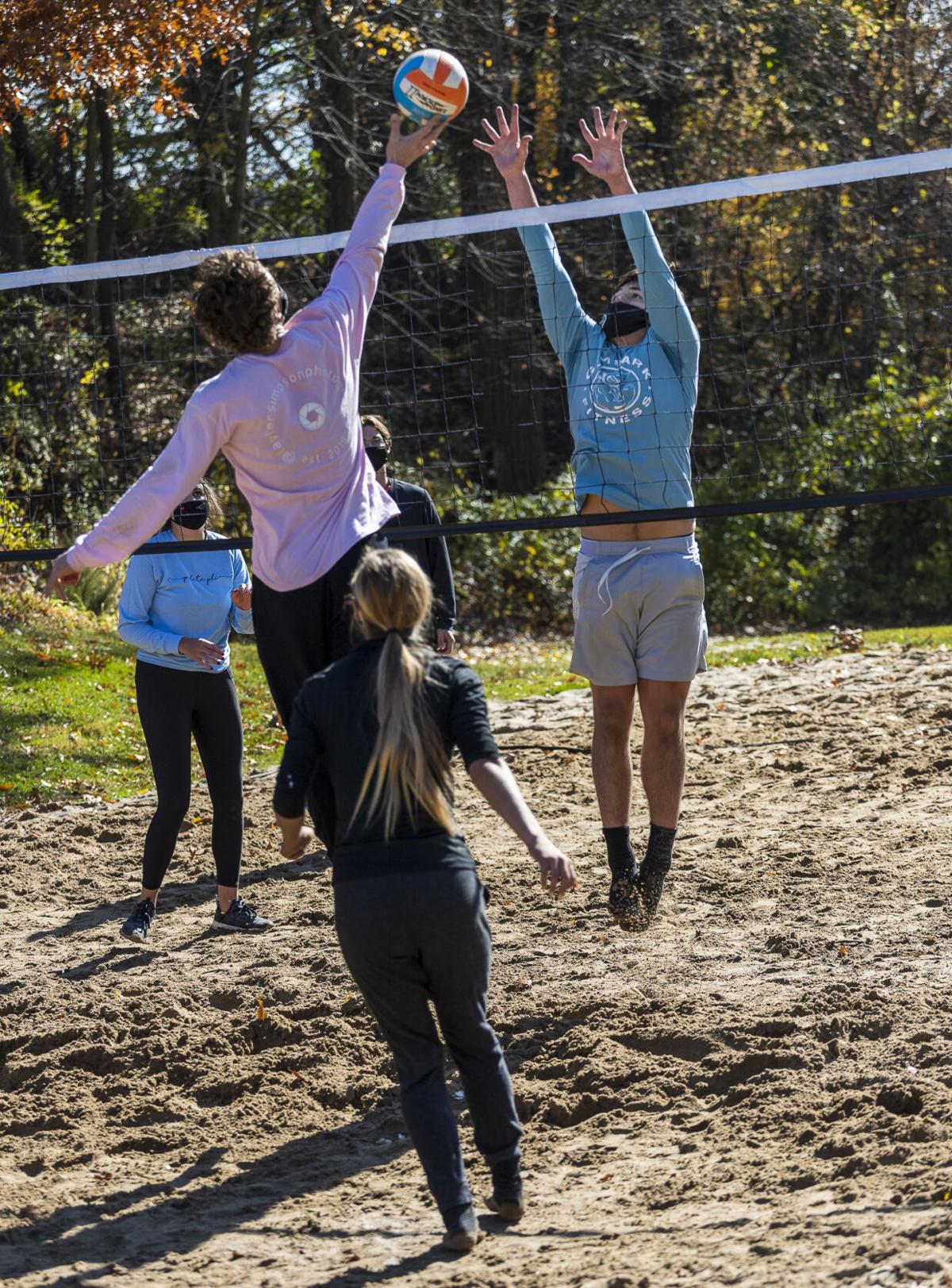 Last-minute lineup additions were but one of the challenges for the How I Set Your Mother Co-Rec Volleyball team. Facing scrappy athletic opposition and early miscommunication, the team was able to come back and secure the best of five championships 3-1 against the Empire Strikes Back team.

Before the match, juniors Brooke Basille, Olivia Stoppenbach and Maddie Johnson were faced with a dilemma: two of their teammates were put into quarantine.

With Ethan Adler and Jack Schumacher out, the team was able to get George Sepsis and Kobe Hayward to help win the championship on short notice.

“I am glad that we persevered through it, especially with Maddie, Brooke and I because we worked so hard for the entire season. The fact that we were able to pull it out with two guys that we never played before was really cool,” said Stoppenbach.

Earlier this season, How I Set Your Mother defeated Empire Strikes Back and swept them 3-0 in their first win of the season. The same dominant treatment was delivered when it mattered the most.

In the match, Empire Strikes Back took the early lead against their newly formed opponents, winning the first set 21-15. With team chemistry not in sync yet, Stoppenbach felt disruptions that otherwise would’ve helped them in the first set.

“I felt like we were kind of hesitant in the first [set] because we didn’t know how to work off of each other. The whole team chemistry wasn’t there yet,” Stoppenbach said.

As the second set was played, the chemistry between the players of How I Set Your Mother started to mix better. They were able to flip the script on the Empire Strikes Back team, winning 21-14. Stoppenbach saw the benefits of communication when they held the lead early in the set.

“It was so important. As I said, we haven’t worked with each other before, so I think it was good to communicate because we didn't know how each person worked [together],” Stoppenbach said.

A common theme that occurred as the second set went on was the length between serves. Players on both sides seemed to hold onto the importance of the game in their minds, digging for every spike and covering up holes in their defenses.

“That other team is so athletic and they are so scrappy because none of us were diving on the ground at all. I think we might’ve gotten a lot more points if we were. Honestly, I give them props, they are super hard working and super athletic for getting some of those balls up,” Stoppenbach said.

In the third set, How I Set Your Mother was able to extend their lead again by winning 21-13. Shortly after that, the champions were able to secure the fourth set 21-13.

How I Set Your Mother finished the regular season with three wins and two losses, seven wins overall in their whole journey. For Stoppenbach, she spoke on behalf of the team, those present and absent, the impact this win had for everyone on roster.

“It meant a lot to us. I think it would’ve meant a lot more if the two other guys were here just because we were with them the entire season,” Stoppenbach said.