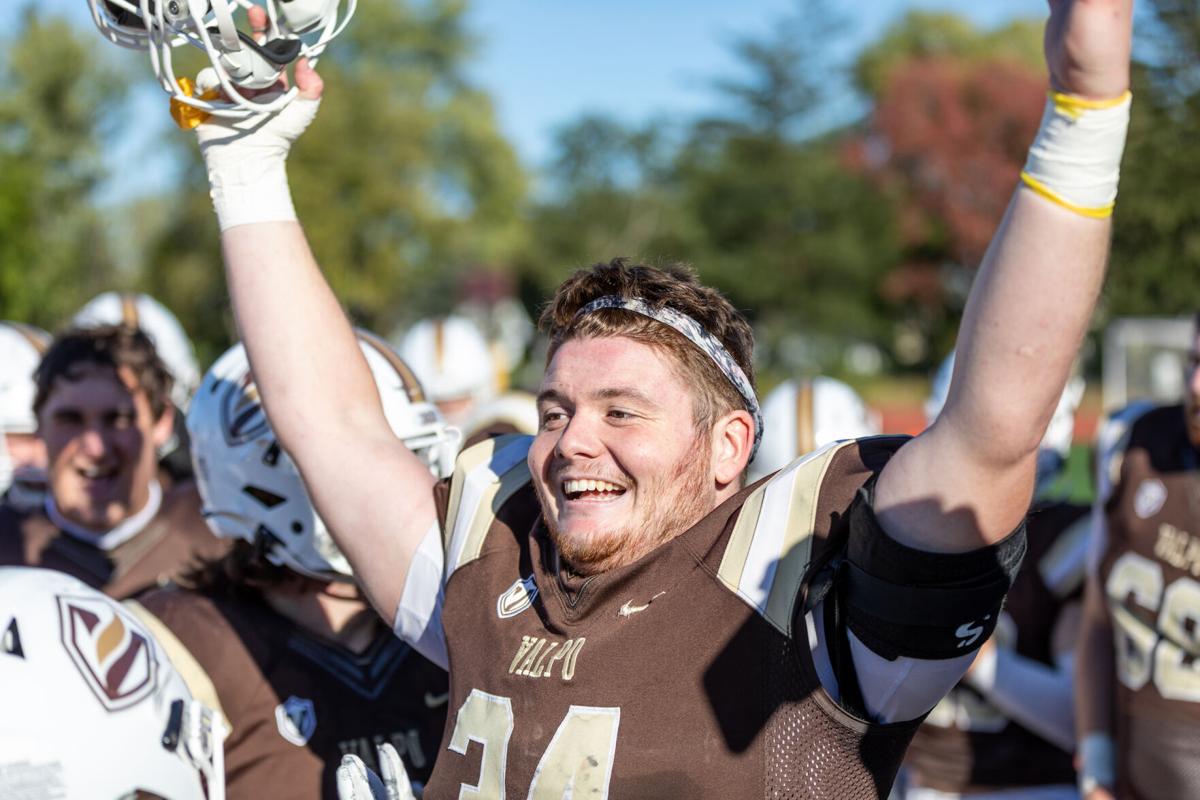 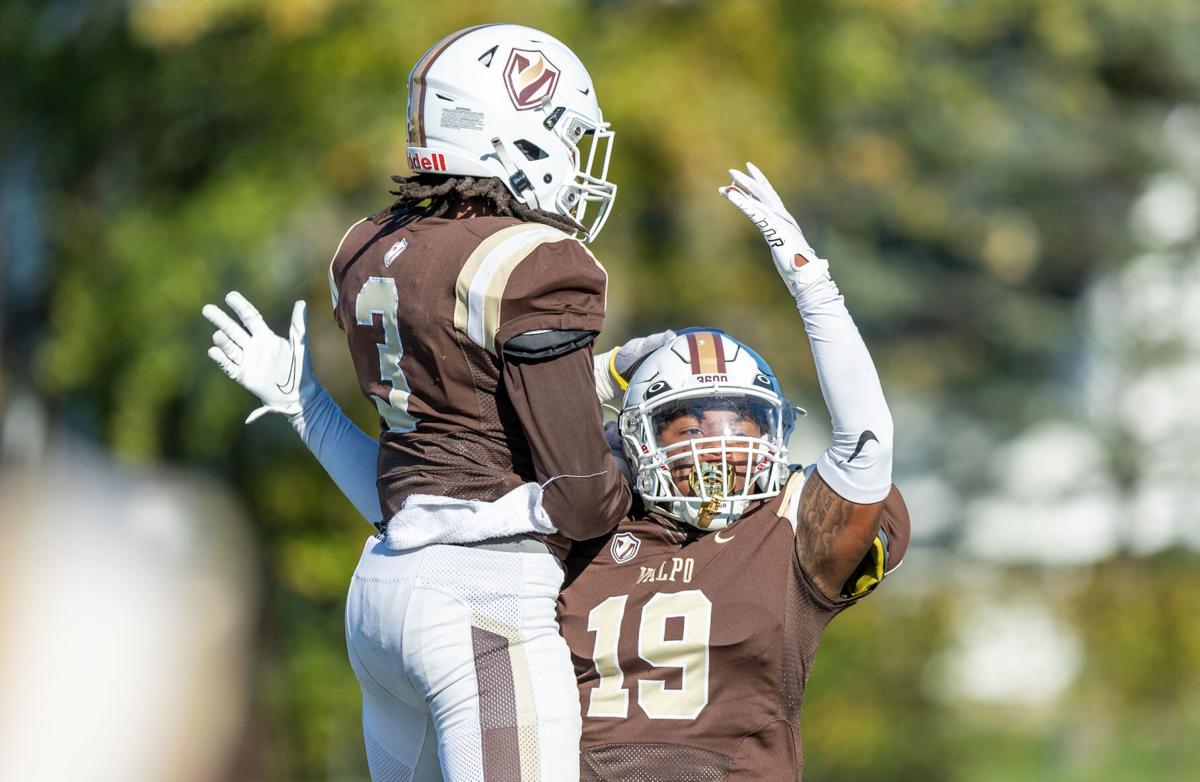 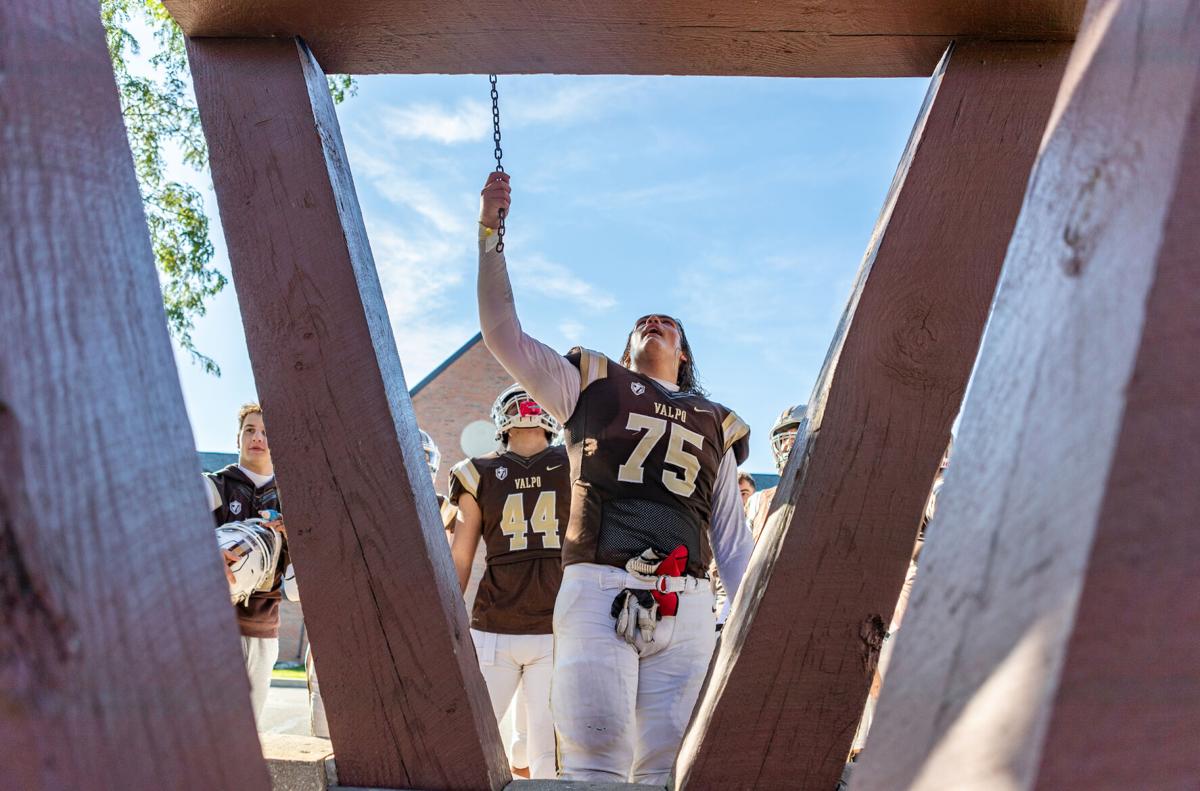 After being down by six at the end of the first half, Valpo outscored Dayton 31-8 in the second half to win 45-28 and snap a two game losing streak.

This victory was the most Valpo has ever scored against Dayton in program history. Head coach Landon Fox said that this was the best game Valpo has played this season.

“I thought today in terms of the game it might have been one of our best team victories in terms of offense, defense and in the kicking game,” said Fox.

On the first drive of the second half, Valpo was pushed back by Dayton in the red zone on 3rd and Goal and was forced to compromise for a field goal, cutting the deficit to three.

Contreras made a tough grab in the first quarter for 35 yards. The receiver had 118 yards receiving through four targets.

“We had a great job upfront protecting,” said Nimz. “Braden [Contreras] is really good going up and making those plays and it is just what he did. I trust him a lot.”

The Brown and Gold regained the lead when Washington rushed downfield for 34 yards to build up their lead to 24-20.

The Beacons’ next touchdown came from a handful of passes. Nimz found sophomore receiver Chuck Maxwell for seven yards, senior halfback Robert Washington for seven yards, and two passes to Contreras for 41 yards.

“Chuck is just a dynamic runner,” Nimz said. “He has the ability to get open in any type of coverage.”

Nimz threw 14 of 23 and connected for two touchdowns. His 233 passing yards was a career high for the quarterback.

“We had a great game plan,” Nimz said. “We also left a lot of plays on the field that we all want back, but it felt good.”

After Dayton scored in the 4th quarter and cut the deficit to three off of a rush and two point conversion, Nimz found Washington on a 48 yard pass to the 16 yard line. Senior halfback Nick Orekoya rushed for 12 yards.

Washington extended the lead for Valpo with a four yard rush to score the team’s fifth touchdown of the game.

Washington would score three touchdowns on the day and rush for 91 yards.

The game was put away when freshman defensive Jamauri Jackson picked off Dayton and ran it in for the team’s sixth touchdown for 37 yards.

“It was huge,” Chilton said. “He was able to make a play and be in the right place at the right time.”

The Beacons tallied 388 yards of total offense and 251 passing yards against the Flyers. This marks the team’s highest output since Nov. 16, 2019 at Butler.

The 17 point win over the Flyers is the biggest win lead for the Beacons since defeating Jacksonville 48-30 on November 10, 2018.