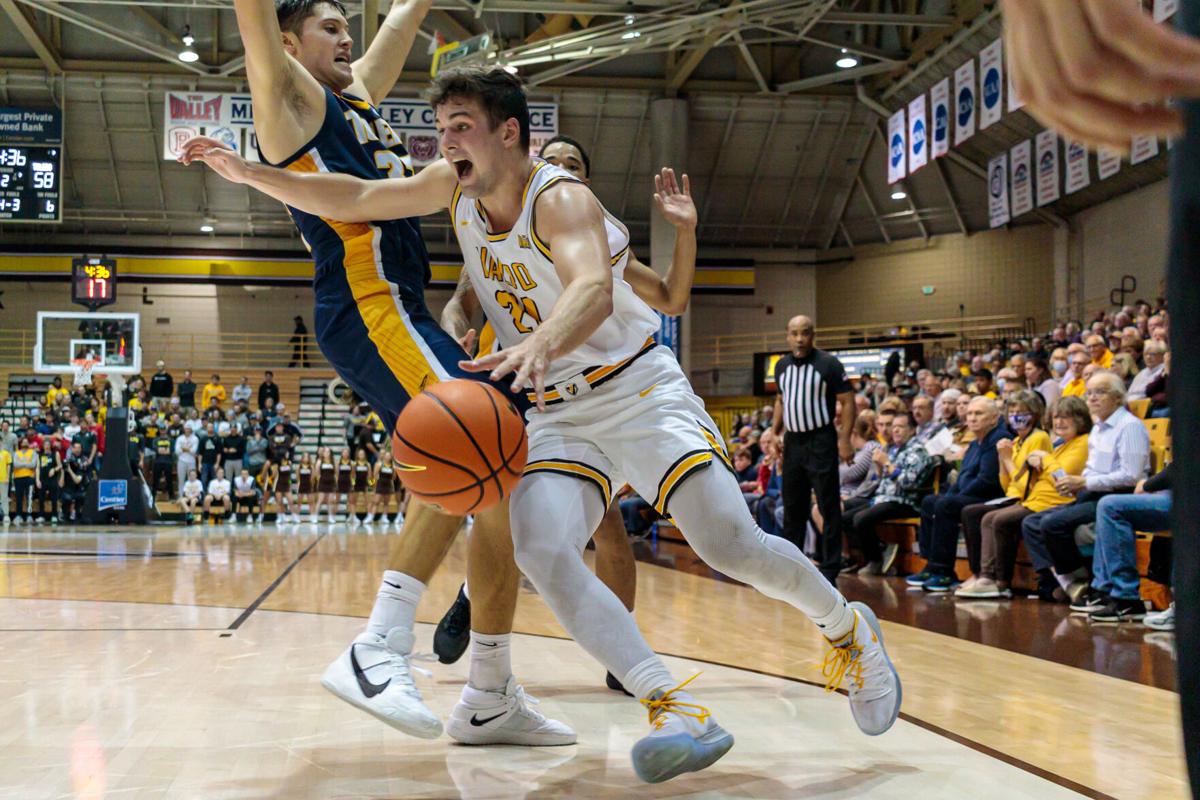 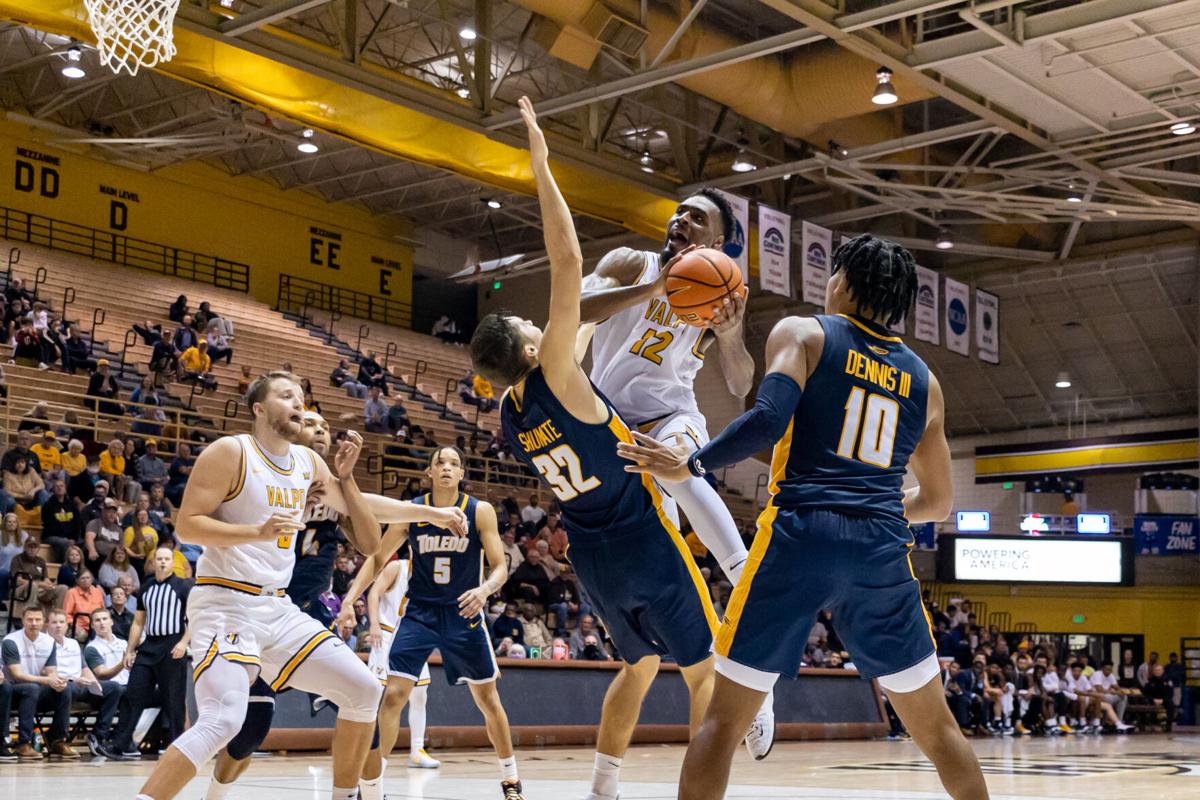 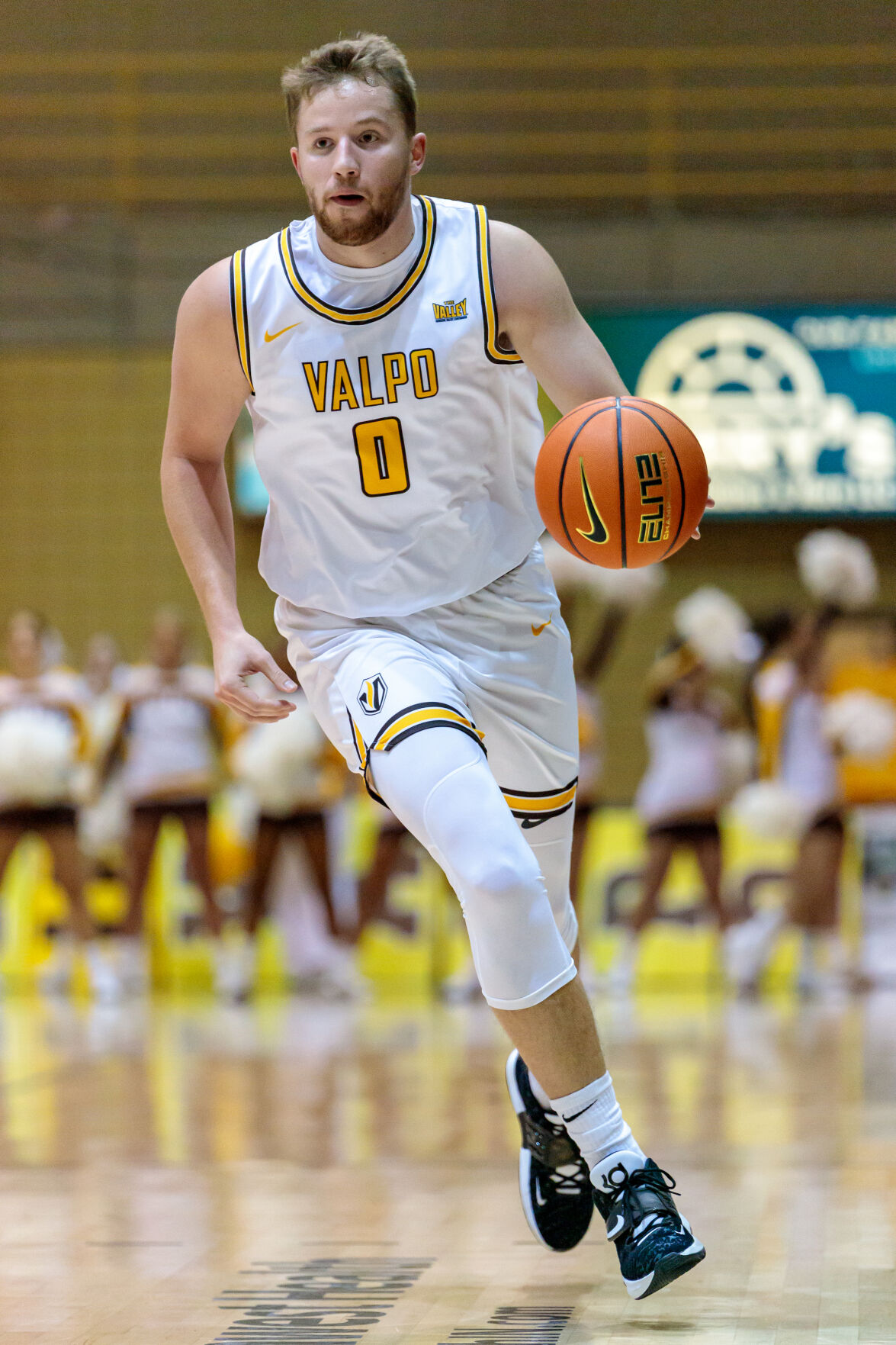 Fans returned to their first regular season game at the Athletics-Recreation Center (ARC) in almost two years, but came away disappointed. Toledo closed the game on a 9-0 run to hand Valparaiso University a 69-61 loss, its first in a home opener since 2004.

Heading into the regular season, the Beacons also lost both of their exhibition games against Division II teams. After facing a Division I squad for the first time this year, the team noted signs of improvement.

“I think we battled. Looking back at our preseason games, I don't think we had a charge,” said senior transfer [guard] Trevor Anderson. “We were taking charges, guys were diving on the floor and those are the things that win basketball games.”

Fielding a starting lineup with three transfers, including Anderson, the new-look team got off to a slow start and trailed 7-0 and then 29-19 early on.

Thomas Kithier, one of the key transfers, helped cut the deficit to just 35-33 by halftime. Kithier led the team with fourteen points in the first half.

In the second half, Toledo managed to shut down Kithier and held him to just two points, but the switch gave room for the final member of Valpo’s transfer trio, fifth year guard Kevion Taylor, to step up.

“They changed some stuff up in the second half, but then we had Kevion. We started to post up Kevion and he was going to work,” said Kithier.

Taylor’s hot hand kept the game close in the second half. With 3:32 left in the game, Anderson made a big layup and ensuing free throw to give Valpo a 61-60 lead, its first since 14:02 in the first half.

Unfortunately, the rousing moment proved to be the Beacons’ final points. Shortly after, Taylor missed two free throws and Toledo’s forward JT Shumate hit a three-pointer to stifle Valpo’s hopes for a win.

“We had two freshmen come in that didn't really do much in the exhibitions and they contributed,” Head coach Matt Lottich said. “Darius [DeAveiro] was fantastic and Slim [Keyondre Young], I knew his first shot was going in. Those guys are just going to continue to get better.”

Despite the shortcomings to start the season, Valparaiso has a lot of hope to turn things around. When last season’s leading scorer Ben Krikke returns from an ankle injury, he is expected to add to a core that Lottich believes can turn the corner.

“We have to regroup and keep plugging forward,” Lottich said. “This group is close, we just haven’t been able to do it yet.”