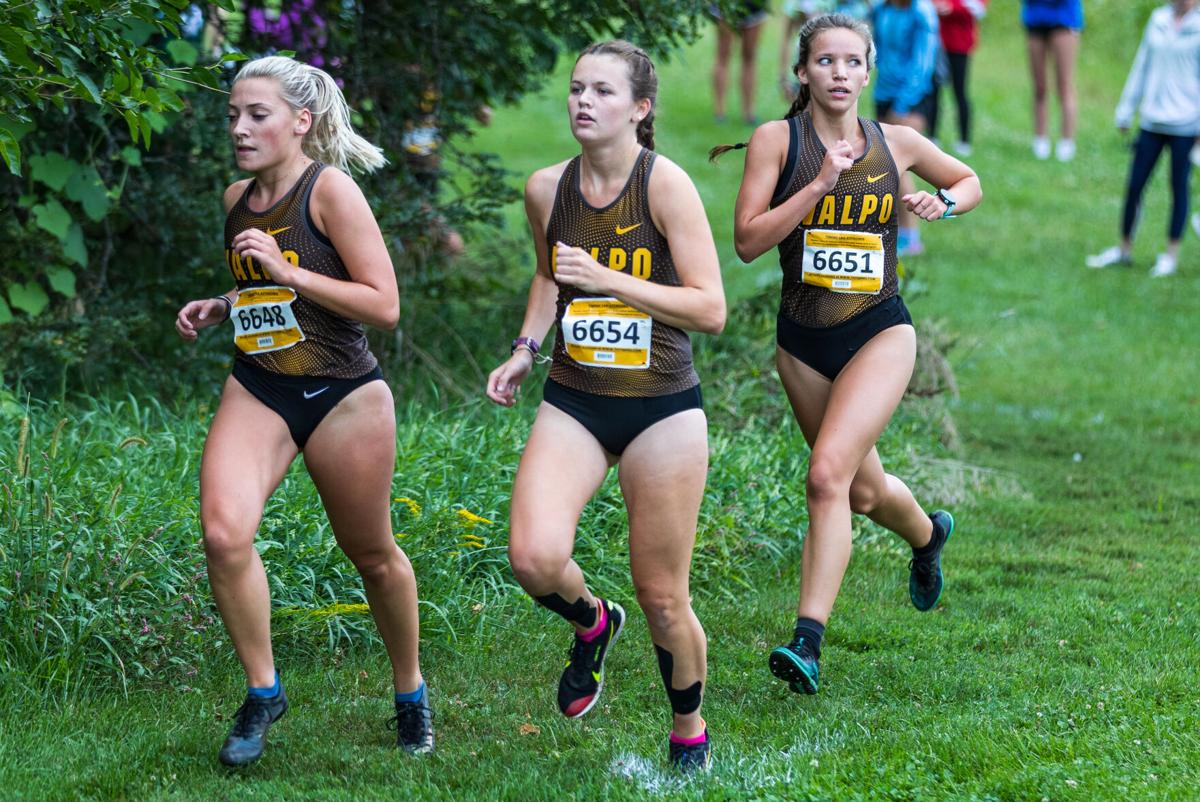 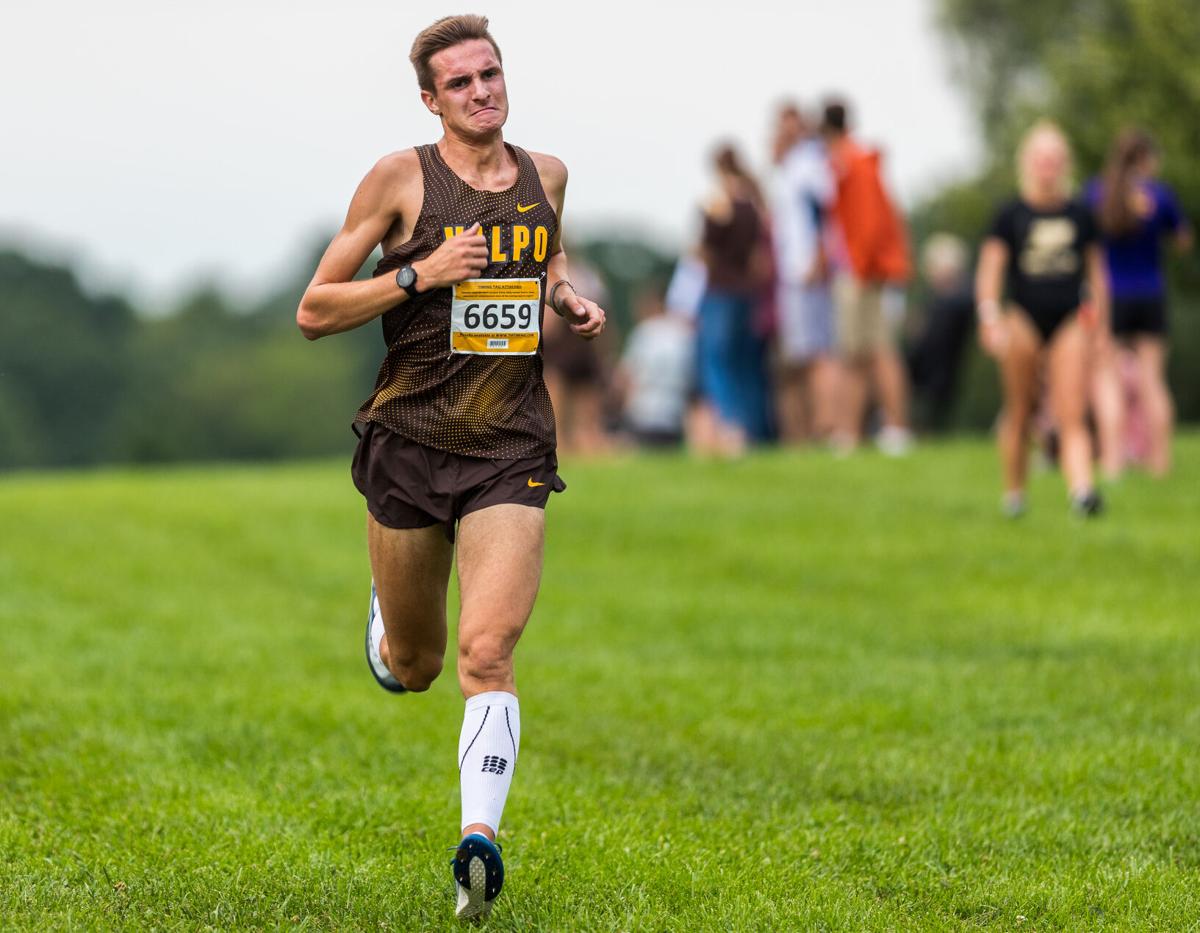 If there was something that the Valparaiso University Cross Country team is relieved for, it would be the ability to finally have a meet scheduled.

That is the foremost thought from head coach Mike Straubel in seeing his players get more racing opportunities. The team finished third out of four teams in their season opener.

“[We are] relieved to get a meet in,” Straubel said. “Good weather, no problems. That’s from my perspective of just meet management.”

The team opened up the season with a home meet at the Sunset Hill Farm, running against Notre Dame, Purdue and Green Bay.

The team’s placement was not the primary objective. Straubel had his runners emphasize treating the race as more of an intense practice.

“For both teams, we weren’t measuring success by who we beat, but by how well we managed our race,” Straubel said.

The head coach believed his team did that well.

“As we are getting prepared for later in the season when things are important, we have got to be able to manage our race well and we did that,” Straubel said.

The women runners raced in the 5K first. Sophomores Grace Aurand, Joely Overstreet, and senior Alaina Carpenter all finished within seconds of each other.

After the women, the men’s team raced in the 6K. Among the top finishers on the team was sophomore Eric Carothers and junior Ignacio Veloz Bonilla.

Although some of the men’s runners placed in the top 20, Straubel believed that their performance lacked due to some of their preparation being taken away.

“It was certainly evident in the men’s race,” Straubel said. “We haven’t been able to get a couple key workouts in because of the heat. Those key workouts showed up as weaknesses.”

With the team now experiencing normalcy again, many of the veterans are taking the opportunity to show the new freshman the ropes on competing.

“They definitely have been able to use their experience to bring them along and tell everybody, ‘this is what we do, this is how we do it, and this is what you need to do to get better,’” Straubel said.

This was the first time that the Beacons have competed at the Sunset Hill Farm since the Missouri Valley Conference (MVC) Championship in 2019.

During the 2021 spring season, Valpo only ran the MVC Championship at the beginning of March 2021, finishing sixth out of seven teams.

After competing in the Winrow Open, Valpo will look to prepare for the Illinois State Invite.