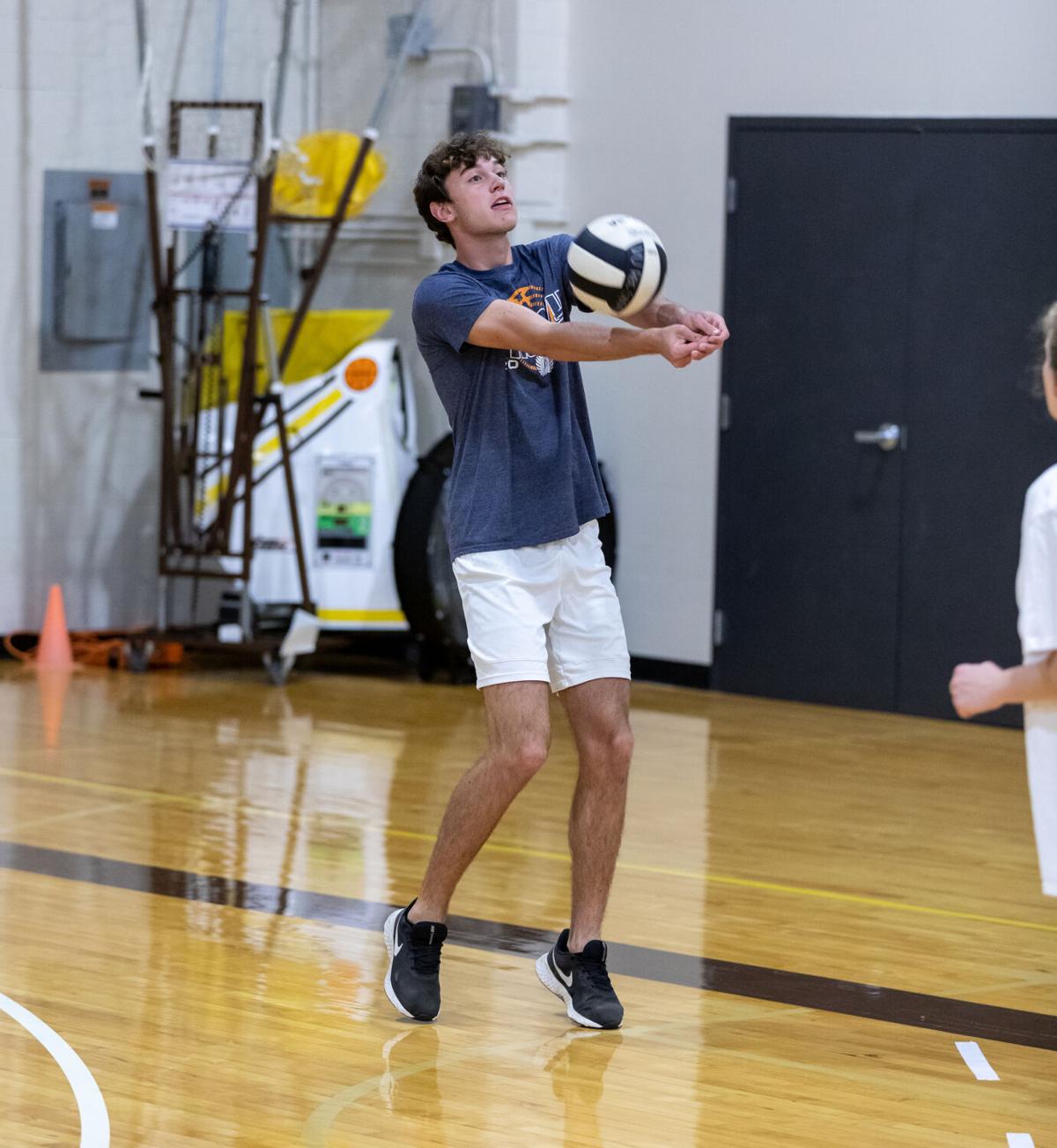 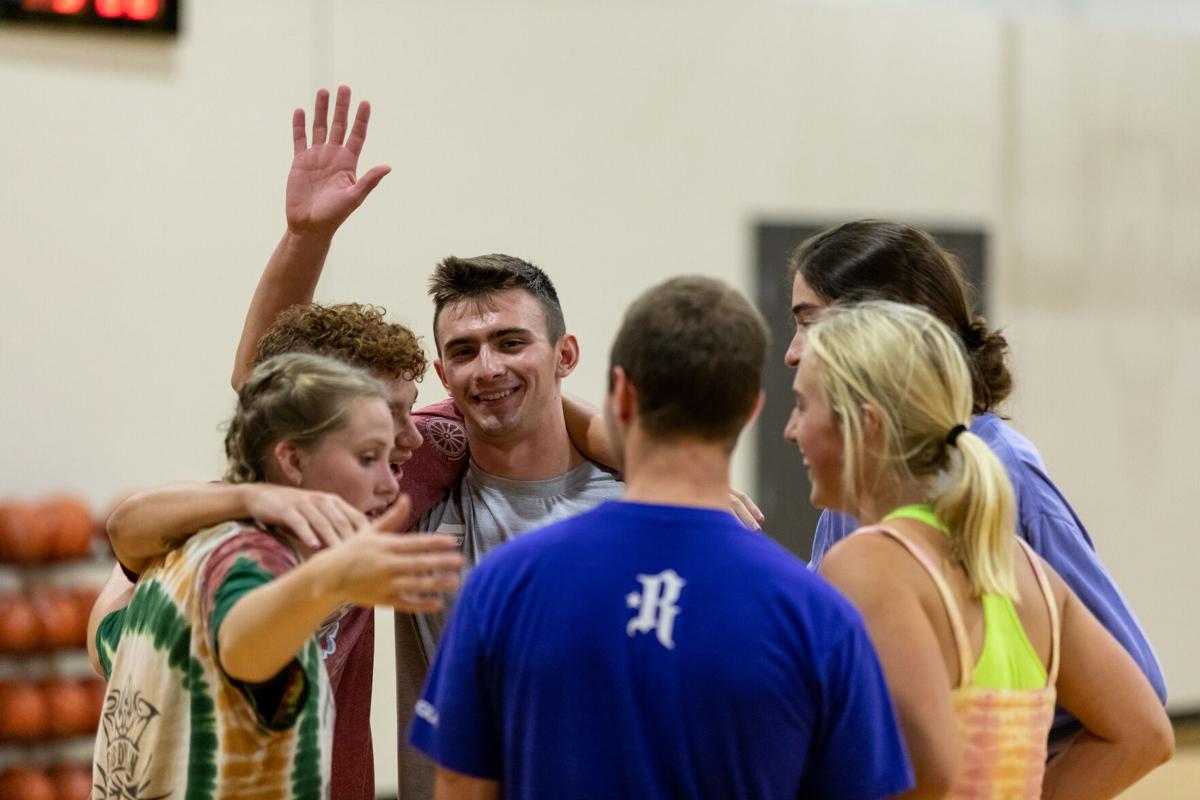 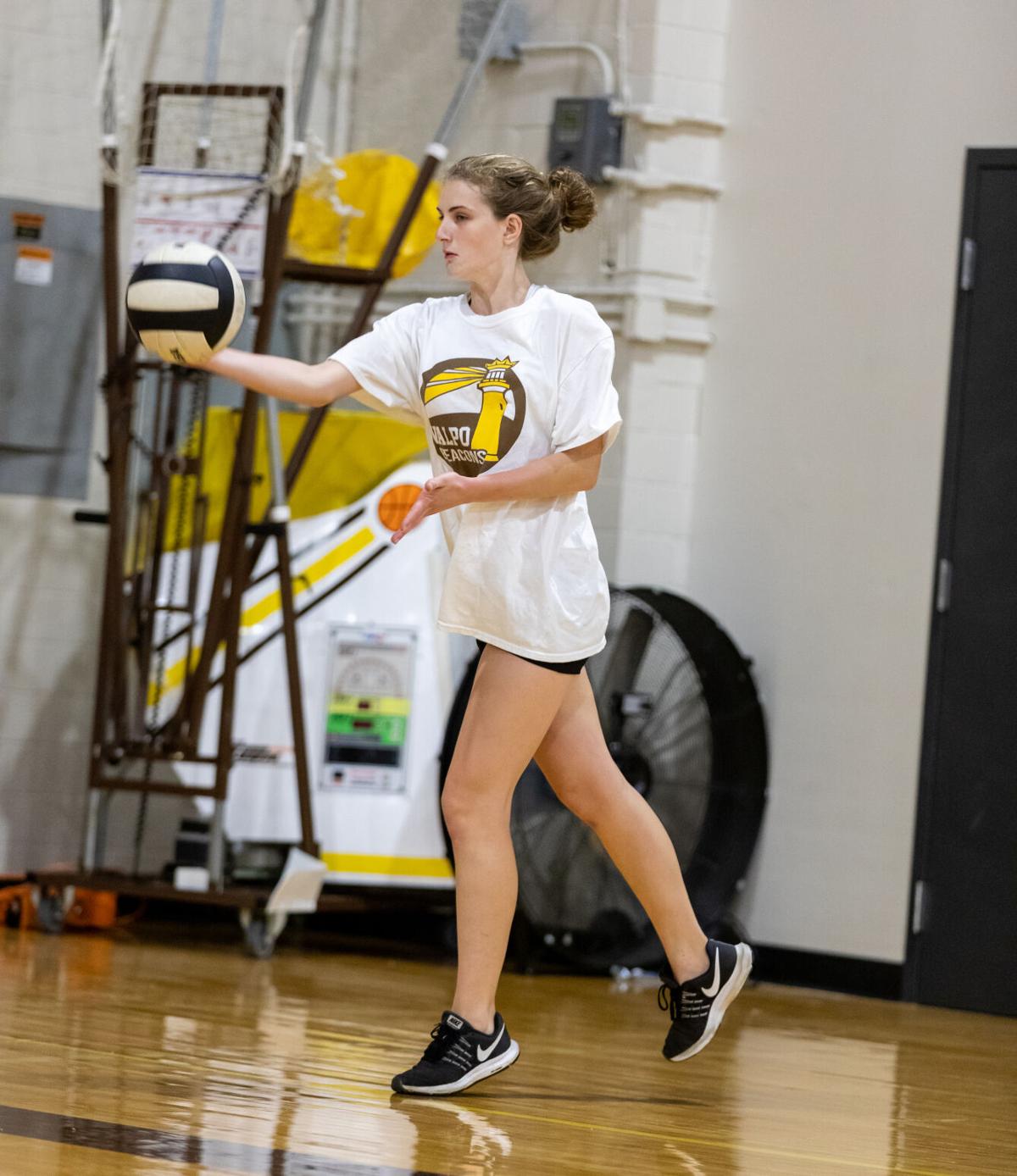 As the Tree Frogs wrapped up their regular season, perfection is the only word for the undefeated team.

For team captain Alex Bujnowski and his team, keeping the streak alive all came down to the fundamentals.

“Just the team chemistry and our friendship,” Bujnowski said.

The perfect streak was threatened during the first set, as the Fish Flops were able to start off the match with a three point lead.

The first set was battled closely, but the Tree Frogs were able to hold off and secure the first set 21-17.

“We called a timeout. We refocused, and that helped us win that set,” Bujnowski said.

The Tree Frogs took a much more aggressive approach during this set, building an early six point lead.

“We knew what we had to do, and we went out there and did it,” Bujnowski said.

The heroics of those early points were not enough for the Fish Flops as they fell behind in the deficit 21-5, with the Tree Frogs definitively taking the lead.

“After discussing, we figured out what we were doing wrong,” Bujnowski said. “We were able to work together as a team and just come together and get those points.”

During the third set, the Tree Frogs took a much more light-hearted approach. At this point in the match, Bujnowski commented that the team was simply feeling elated.

“We had won the game at that point, so we were just trying to have fun at that point,” Bujnowski said. “We went out there and had fun, and we were able to win.”

The Tree Frogs won the first point of the set, but lost the next three. Both teams again contested closely, but the match ultimately fell to the Tree Frogs, preserving their perfect season.

“I think that really shows how close we are and where our team chemistry stands,” Bujnowski said.

According to Bujnowski, he said that although the Fish Flops did not result with a win, they fought hard against them.

“They fought,” Bujnowski said. “They had a really good effort, and they just fell a little bit short, but I think they played really well.”

As the team prepares for playoffs, the The Tree Frogs are one of four teams that finished undefeated this season along with the Pop Up Blockers, v-balls in yo face, and Scott's Tots.

For Bujnowski and his team, the postseason competition is a welcoming invitation.

“We are just looking forward to it,” Bujnowski said.