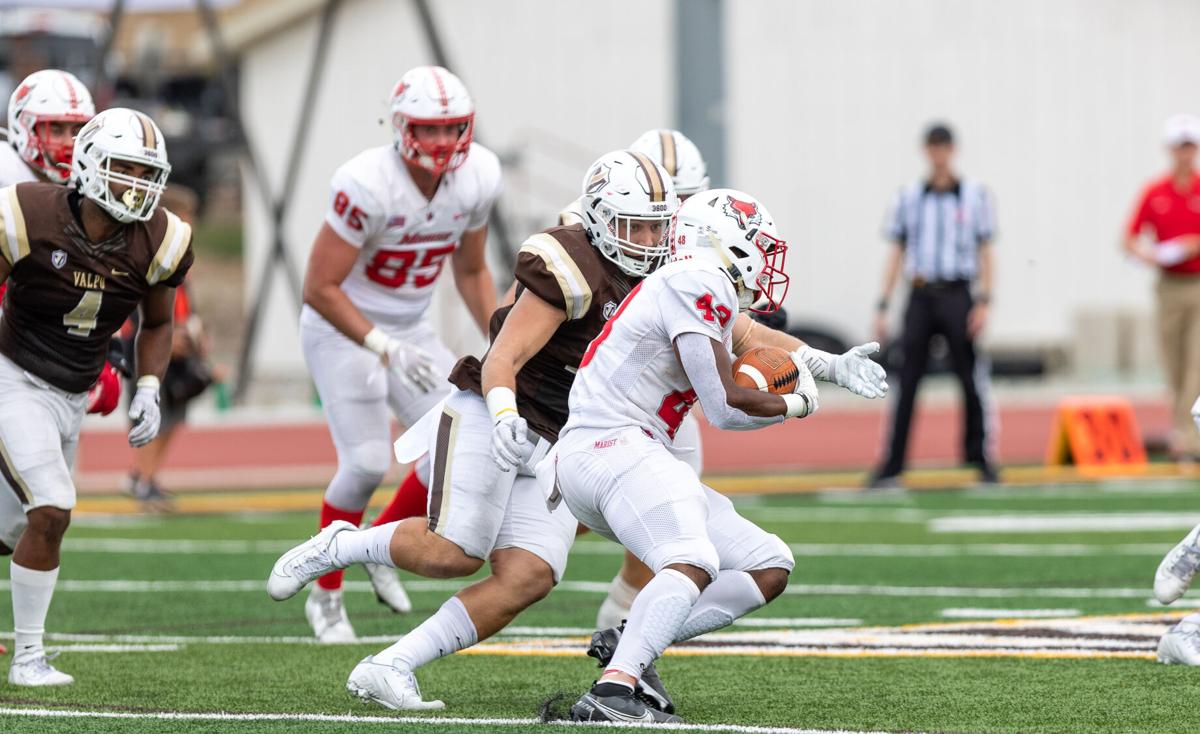 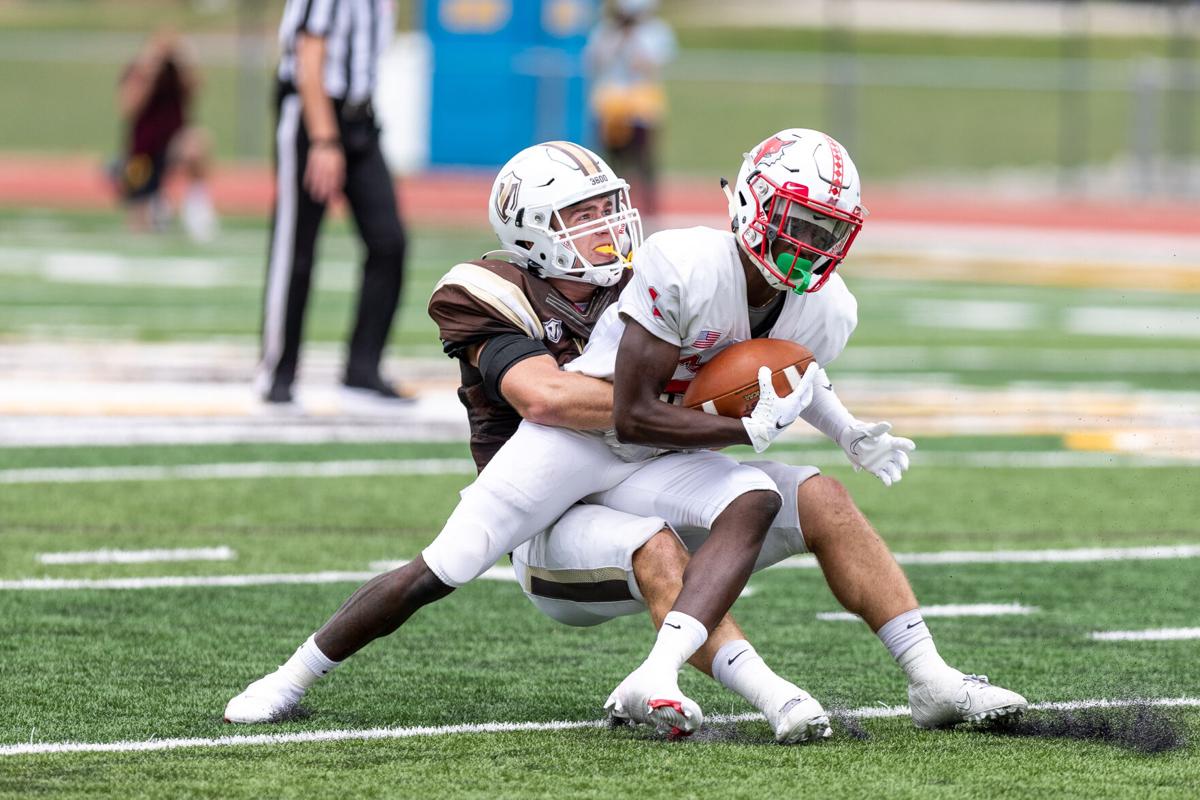 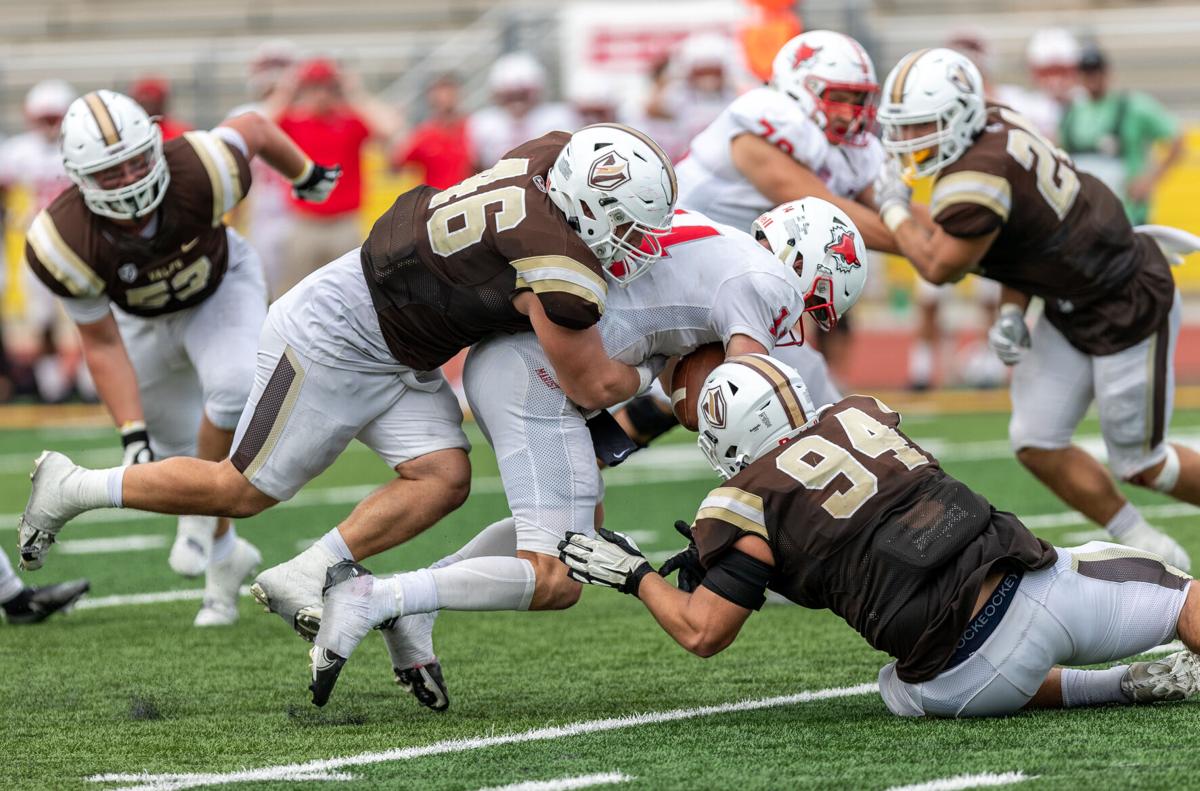 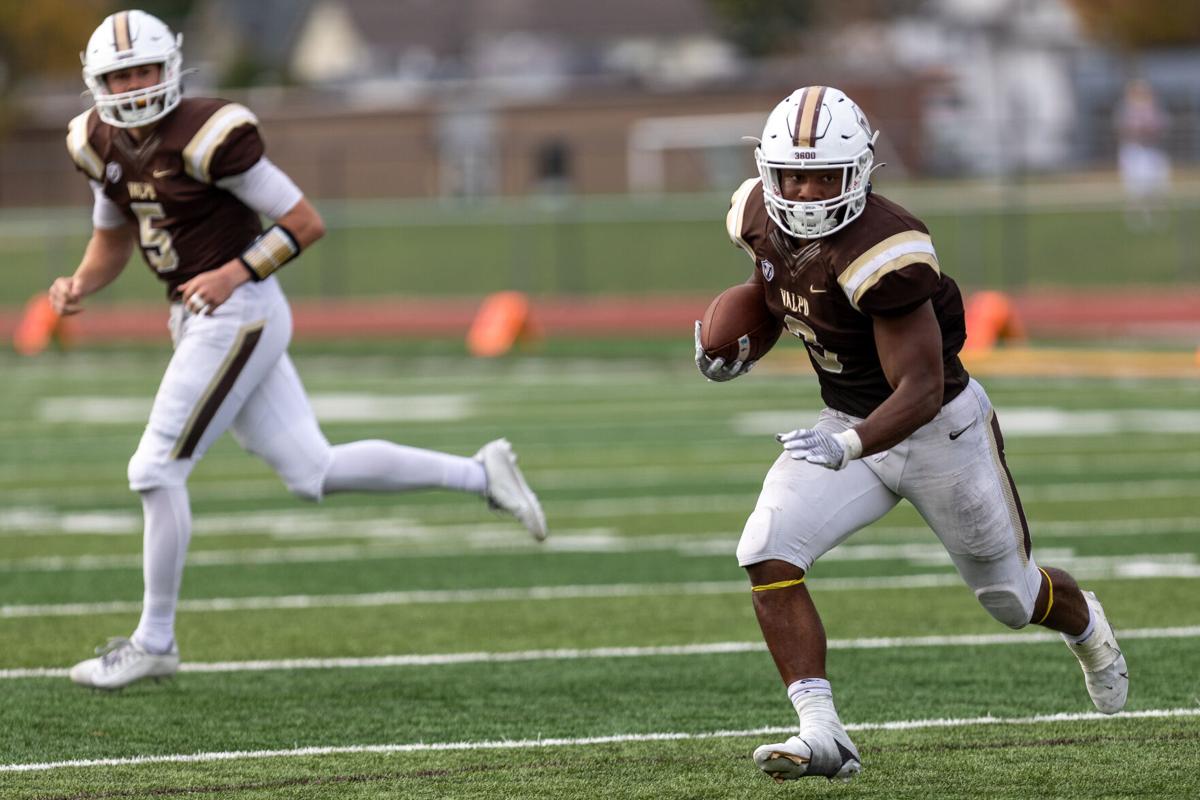 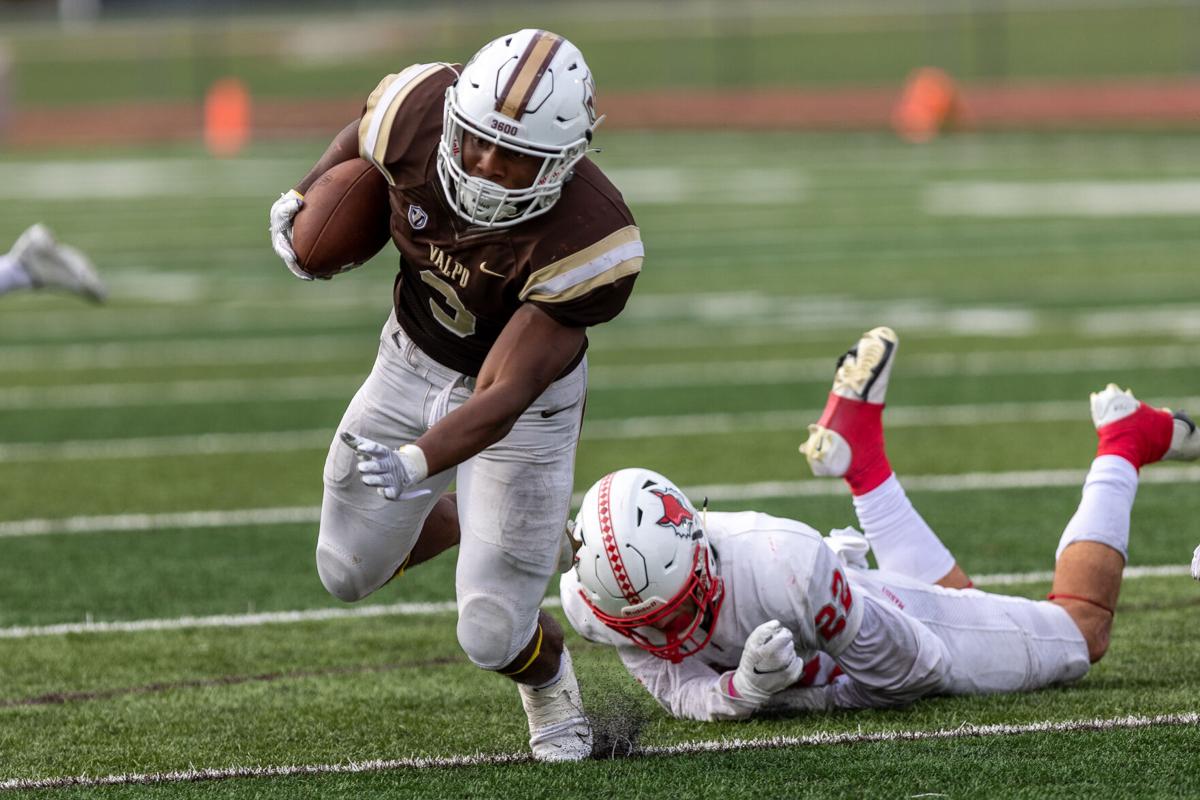 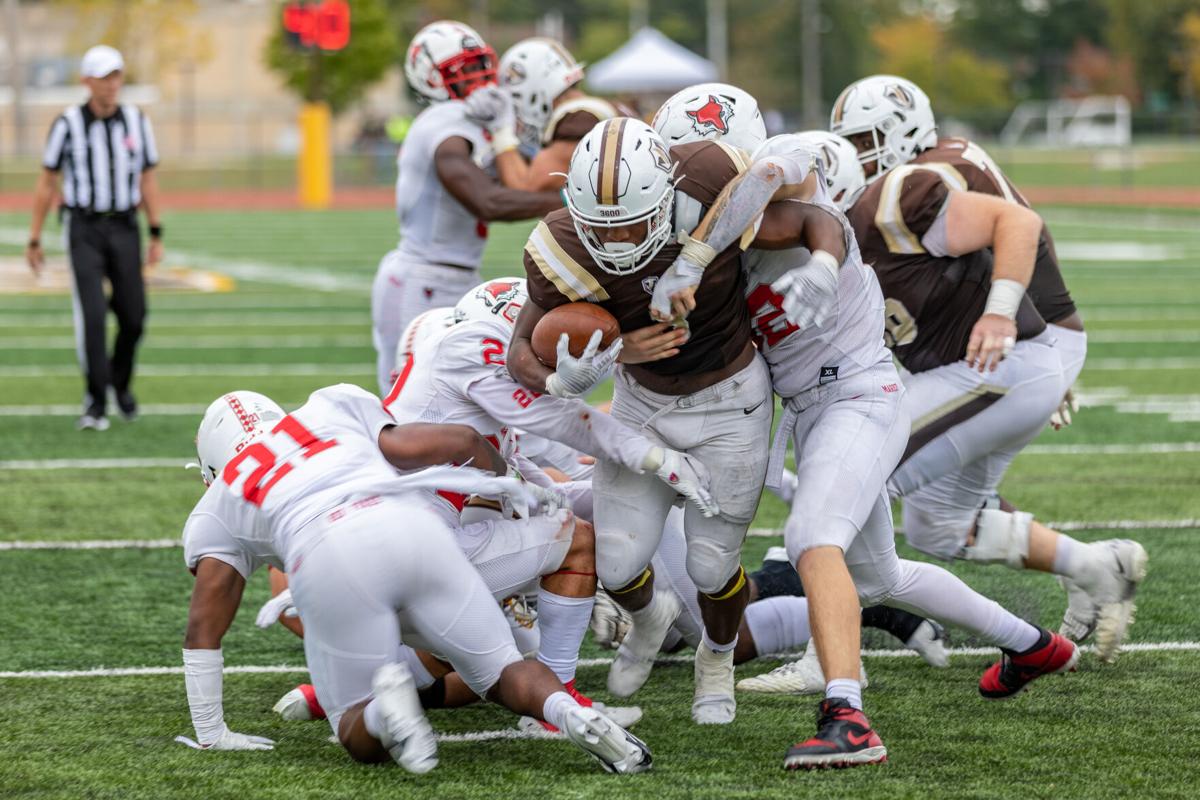 After missing the game winning point from 58 yards away in the fourth quarter, senior kicker Brian Bartholomew made up for it in overtime on the Beacons drive to hold the lead.

But Valparaiso University’s defense then let Marist slip away with a 25 yard touchdown pass on the first play of their overtime drive, resulting in a 27-24 homecoming game loss for the Beacons.

Head coach Landon Fox and the team were frustrated that they couldn’t execute the skills they needed to win.

“Give credit to them, they won the game,” Fox said. “But that’s on us in terms of being able to execute the fundamentals and techniques you need to be successful. It’s frustrating.”

Valpo was in the deficit 21-7 with 15 minutes of football still yet to play. The comeback started with a blocked punt that was recovered by sophomore receiver Diego Del Castillo to set them up on the five yard line.

On 3rd down, senior halfback Robert Washington started the comeback by rushing in for one yard up the middle to give Valpo its second touchdown.

It would also be his second score in the game, scoring in the red zone on the one yard line. The Phil Steele Award winner said that there is still room for improvement even beyond scoring twice.

“It didn’t result in what we needed as a team, so I got to do better,” Washington said. “It is as simple as that.”

On the next offensive drive, senior running back Nick Orekoya, who had previously been hampered by an injury, worked his way back onto the field, rushing for 19 of the drive’s 52 yards. Orekoya scored Valpo’s third touchdown with a one yard rush to help the Beacons tie up the game at 21.

“It was just nice to get him back,” Fox said. “We had him in game number one, and he was able to do some nice things for us.”

Valpo's defense stood strong on Marist’s last possession of regulation play. The Beacons were able to push back the Red Foxes quarterback and sack him for a loss of 23 yards over two plays.

On 3rd and 23, junior linebacker Trey Psota stopped the Red Foxes on 4th and 16, forcing them to punt and keep them from any last minute efforts to win in regulation.

“We were able to ride the ship a little bit in the second half and make some critical stops when we needed them,” Fox said.

Valpo’s defense produced six sacks in the game, the most since their total of seven when playing Drake in 2009.

In overtime, Bartholomew made the overtime goal from 25 yards out. On the note of his reliability, Fox said that his composure is a big part of his ability to make kicks under pressure.

“The good thing about Bart is that he is a really even keel guy,” Fox said. “Not too high, not too low.”

Junior quarterback Ben Nimz went 15 of 25 for 193 yards. He connected the most with senior receiver Ollie Reese with three catches for 94 yards.

This was Valpo’s first overtime game since playing against Campbell on Sept. 28, 2013.